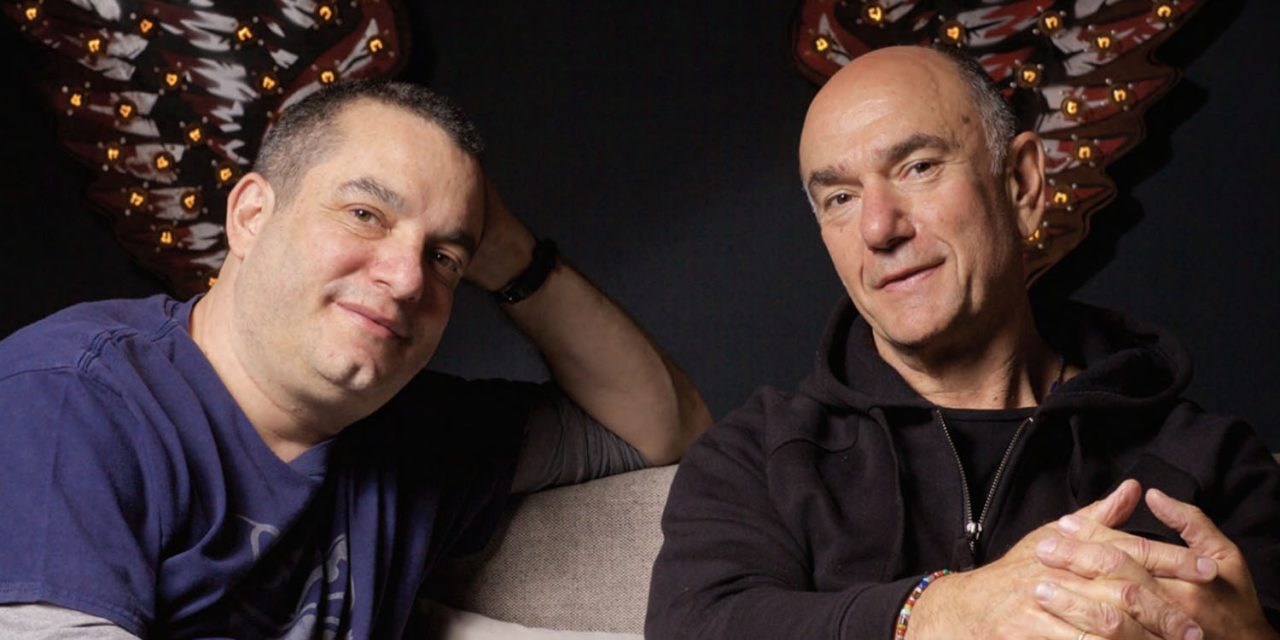 Music Business Worldwide reports that the company has helped develop a number of big-name artists in its two short years of operation.

Platoon has developed a raft of early-stage artists in the UK and US over the past two years who have gone on to make waves in the global business.

The company worked with the likes of Stateside breakout act Billie Eilish before she signed to Interscope in 2017, in addition to UK stars Stefflon Don and Jorja Smith. The former went on to sign a seven-figure deal with Universal/Polydor, while the latter inked a distribution deal with Sony’s The Orchard for her debut album, released in June 2018.

Feigelson worked with Apple for more than 15 years, with responsibility for artist relations and live events – including producing the iTunes Festival in London. His LinkedIn bio says that he has worked with Apple on Special Projects since 2002, and was an advisor to Apple on iTunes since its inception. He is said to have been a close confidant of Steve Jobs.

MBW says that Platoon rapidly developed a high profile in the music business.

Over the past year, London-based Platoon has emerged as one of the world’s most nattered-about, thought-provoking new music companies.

Offering a range of distribution, funding and marketing services to emerging and ‘unsigned’ artists [and some if its artists] have made Platoon’s A&R hit rate the envy of the major labels.

Feigelson originally came to Apple’s attention through an earlier startup.

Feigelson built Artists Without A Label (AWAL), one of the world’s first direct-to-fan record websites, and moved back to California. AWAL customers could order CDs online for $10 plus postage; Feigelson had the discs stacked up in his garage.

AWAL artists would keep ownership of their copyrights, and receive the lion’s share of the financial proceeds […]

By 2001, AWAL was selling records by hundreds of artists across both CD and download. Feigelson soon caught the eye of Steve Jobs and Apple, and started a journey which would consume the next stage of his professional life.

Apple doesn’t usually comment on its acquisitions, stating only that it makes them from time to time and generally doesn’t discuss its purpose or plans.

We learned earlier this week that select categories from the upcoming 2019 Grammy Awards will be initially announced exclusively through Apple Music.