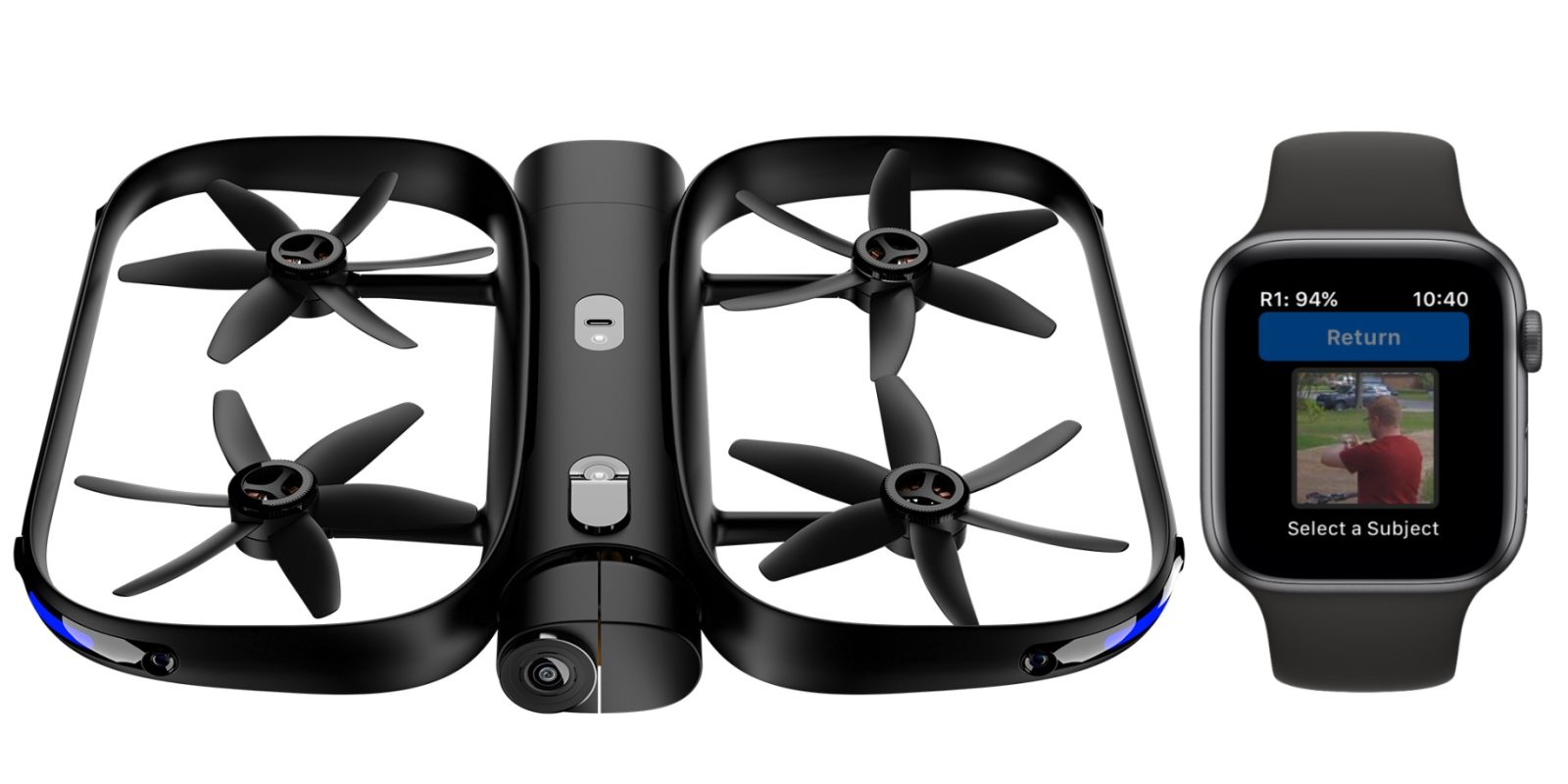 Skydio launched in Apple Stores and released an Apple Watch controller for its autonomous drone back in October. Today, the Skydio R1 drone is gaining new flying modes and capabilities. Skydio R1 now supports the ability to fly over large bodies of water — something that was previously more limited in flight.

Skydio previously recommend flying over water to be limited to smaller bodies of water like rivers and ponds no more than 30 feet across. That’s because R1 relied on nearby objects on either side of the body of water to keep itself oriented in flight.

Through a free software update today, Skydio is upgrading its Autonomy Engine to fully support flight over any size body of water which is great for capturing water sports and other wet activities. You’ll still need your iPhone with you even if you’re controlling modes from the Apple Watch, but a waterproof case to keep your iPhone dry would be ideal and Apple Watch Series 2 and later can go in the ocean.

Skydio is also adding loads of additional flight modes for tracking you while driving, and a new motion blurred hyperlapse feature can capture added drama on action shots. Check it out below:

Read much more about the fantastic world of drones on 9to5Mac’s sister-site DroneDJ!