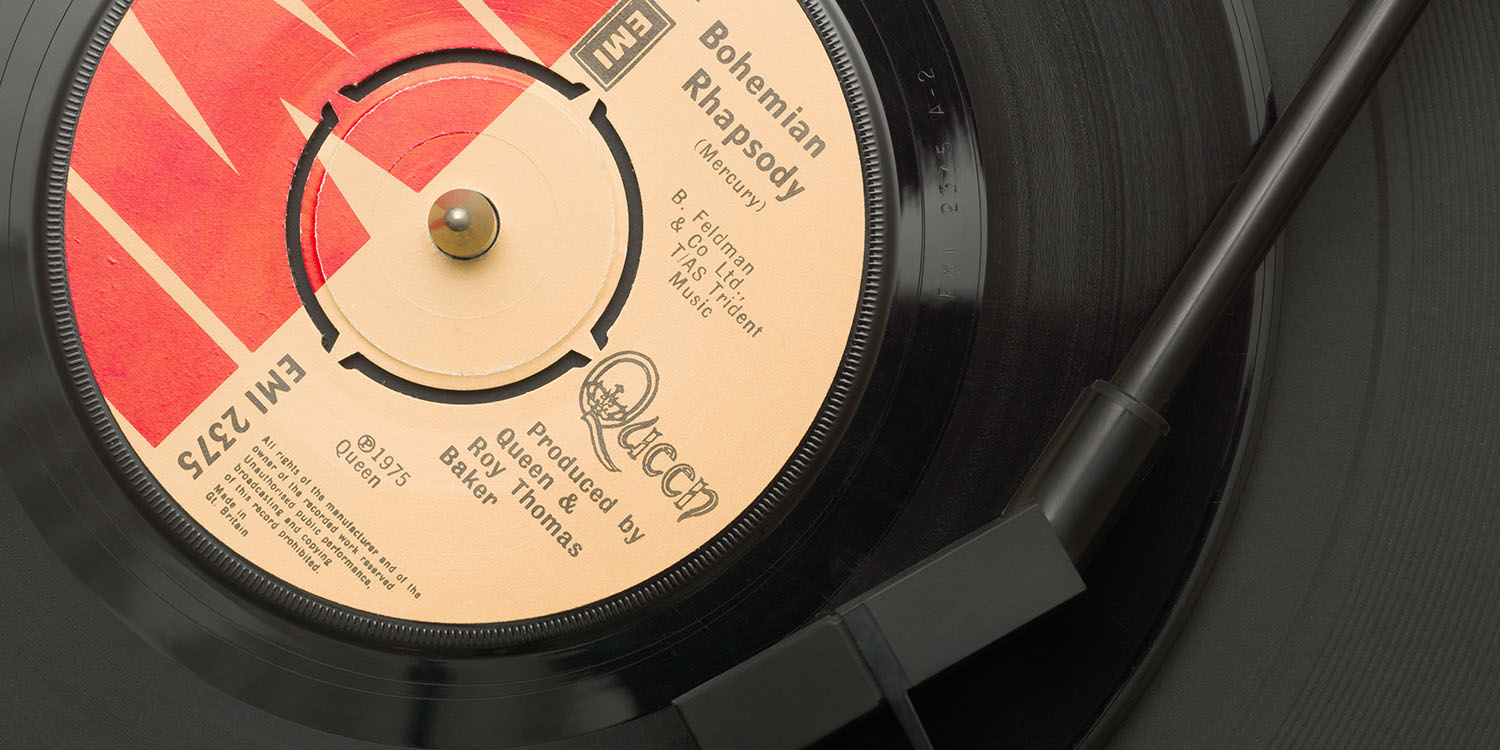 Queen’s Bohemian Rhapsody has become the most-streamed 20th century song across Apple Music, Spotify and other streaming platforms, following a boost given to it by the biopic of the same name …

The news was shared by Universal Music Group (UMG).

“Bohemian Rhapsody,” the iconic single by British rock legends Queen, officially became the world’s most-streamed song from the 20th Century, as well as the most-streamed Classic Rock song of all time […]

“Bohemian Rhapsody” is regularly cited as one of the greatest songs ever recorded. In 2004, the song was inducted into the Grammy Hall of Fame, and Freddie Mercury’s vocal performance was named by the readers of Rolling Stone magazine as the best in rock history.

The instantly recognizable anthem also has been buoyed by the success of the biographical film Bohemian Rhapsody, which tells the incredible story of the band’s storied career. In just five weeks on release the film has become the highest grossing music biopic in history.

Brian May, Queen’s guitarist and founding member said, “So the River of Rock Music has metamorphosed into streams! Very happy that our music is still flowing to the max!”

The hit song from Queen’s A Night at the Opera album jumped ahead of Nirvana’s 1991 grunge classic Smells Like Teen Spirit — now in second place with more than 1.5 billion streams — and two Guns N’ Roses tracks, namely Sweet Child O’ Mine and November Rain, in third and fourth spots, respectively.

The site quotes from an interview in which Brian May said that the song almost never made it onto the radio as it was so long.

“We were told it was going to be a hard sell,” May said. But the guitarist said things took a turn when a prominent radio DJ “took it upon himself to go out and play it to death. That made everybody else sit up. All the rest of the radio outlets thought: ‘Oh God, we’d better get on this quick or else we’ll be left behind.'”

If you want to check out your own most-streamed songs, a new tool for Apple Music lets you do so.