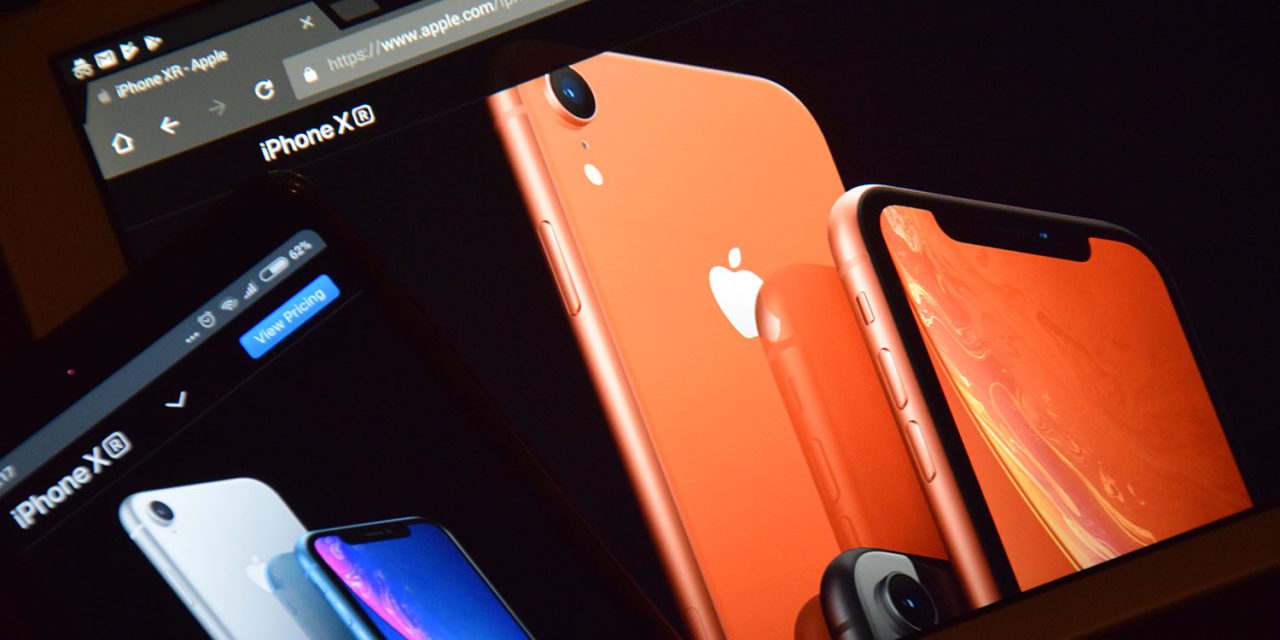 Apple has announced that it will report earnings for the holiday period, and its next quarterly earnings call, on January 29. The announcement follows a major press release where Apple said it expects to miss its initial revenue guidance by about 8%.

This earnings call will be very much heated as Apple has announced that it will significantly miss its originally stated guidance of $89-$83 billion in revenue, the first time it has revised guidance downwards in many, many, years.

Apple now expects to post revenue guidance around the $84 billion mark. It said that outside of the iPhone business, revenue will rise about 20 percent year-over-year, and expects to report a new all-time record for earnings per share. It also attributed most of the shortfall to specifically lower iPhone sales in the Greater China region.

It will disclose its final earnings numbers on January 29, along with net income and breakdowns per business. However, the company will not announce unit sales for iPhone, iPad and Mac — a move that it announced last quarter.

In a statement by Apple CEO Tim Cook, the company blamed macroeconomic weakness in China as the main reason for the miss, with Apple seeing less iPhone upgrades than expected. However, it also pointed to the removal of carrier subsidies, foreign exchange, and the iPhone battery replacement program as contributing factors.