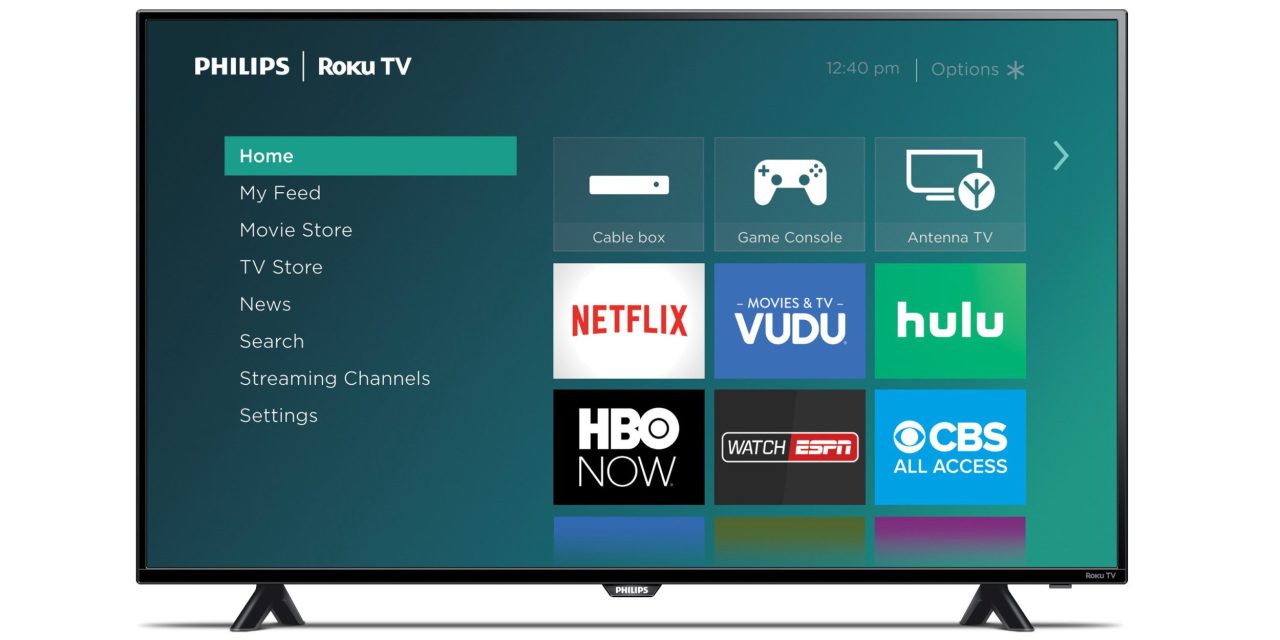 Roku has today announced that it will start offering over 20 different paid premium subscriptions within its Roku Channel app. These new options like Showtime and Starz add to Roku’s library of over 10,000 free TV shows and movies.

As reported by TechCrunch, Roku is expanding its content offerings to better compete with services like Amazon’s Prime Video. Currently, the Roku Channel offers thousands of ad-supported movies and TV shows for free. Starting this month, Roku will start offering customers an easy way to integrate with premium video services within the Roku Channel.

While Apple TV hasn’t been as popular as much more affordable set top box solutions like Roku’s $40 4K Premiere hardware or Amazon’s Fire TV Stick 4K at $50, it has reportedly picked up some steam lately. Notably, Apple is rumored to start offering a similar integrated subscription option for premium content within its TV app sometime this year.

However, it’s not just Roku’s stand alone hardware that holds opportunity for the company. The Roku Channel and new video content are now available through its iOS and Android apps, and is currently ranked number six in the entertainment category. It also has its software integrated with many smart TVs as well. While there’s no Roku app for Apple TV, users can AirPlay content from an iPhone or iPad to a TV.

As noted by TechCrunch, it will be easy for Roku users to check out premium content before deciding if they’d like to pay for a subscriptions with free 7-day trials. Also, if they do it will be seamless and use the card that’s already on file.

This method makes it easier to add and remove subscriptions, for those who follow individual shows and want to turn their subscription on and off, timed with the release of new seasons.

The new premium subscriptions will start rolling out to Roku users this month, with the availability arriving to all by early 2019. Roku’s updated iOS and Android apps are set to be released sometime this month.