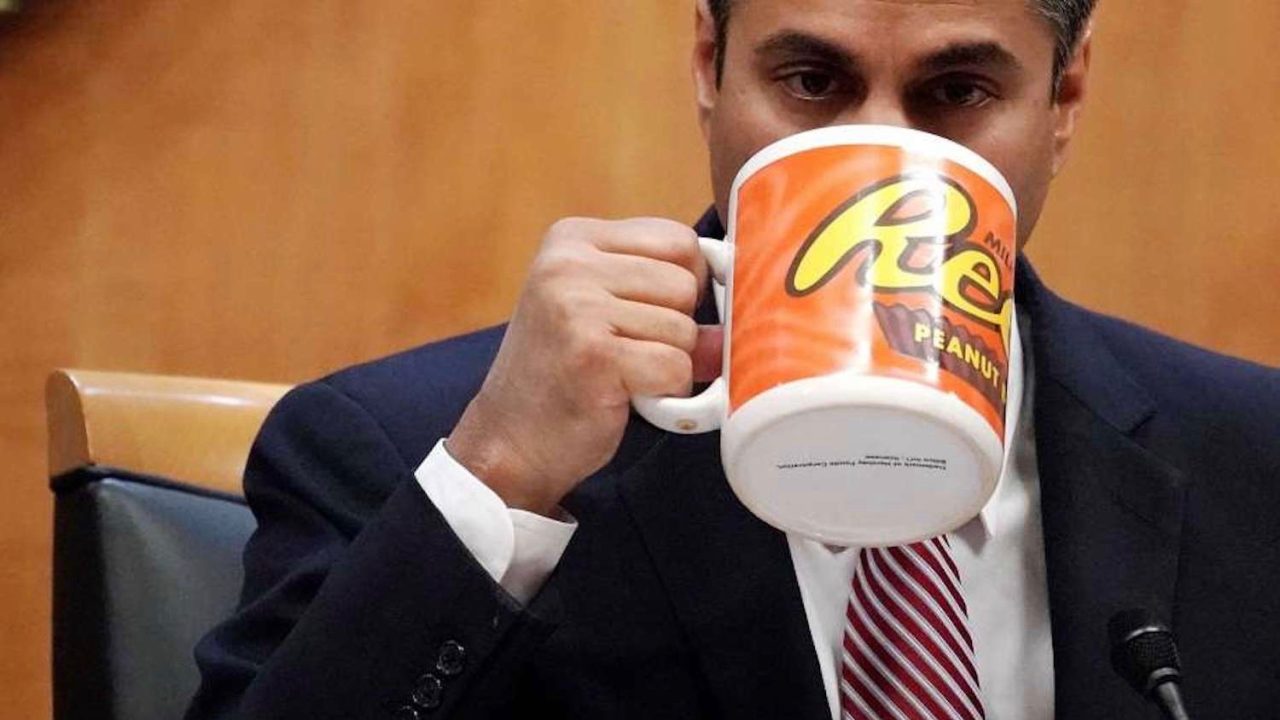 Federal Communications Commission chairman Ajit Pai will not make a trip to CES 2019 next week in Las Vegas, nor will FCC commissioner Brendan Carr. The two were reportedly forced to bail on their previously scheduled trips due to the ongoing government shutdown.

Politico Pro reports (via The Verge) that Pai was slated to hold a session moderated by Gary Shapiro of the Consumer Technology Association. The session was described as focusing on “the exciting opportunities the FCC faces as the agency navigates the rapidly changing technological landscape.”

Meanwhile, Carr was slated to hold a roundtable discussion with FTC commissioner Rebecca Slaughter on the regulatory and policy issues related to 5G, privacy, and more consumer topics.

Last year, Pai was forced to cancel his trip to CES 2018 after law enforcement intervened due to death threats related to his reversal of the Obama-era net neutrality regulations. Thus, this marks two years in a row where the FCC chairman is not attending CES, breaking a years-long precedent.

As we highlighted on Monday, the FCC was forced to suspended most operations this week due to the government shutdown, though work “required for the protection of life and property” continues. Non-essential FCC employees have been furloughed, as well.

CES 2019 is officially set to begin on January 8th, and as usual, the 9to5 sites will have wall-to-wall coverage of everything you need to know. Be sure to check back in next week.