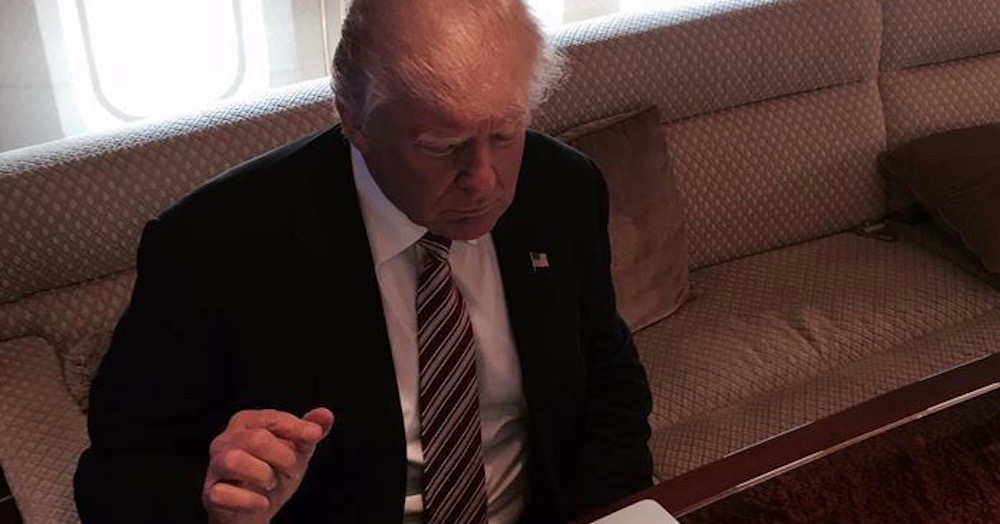 The FCC has today voted to repeal net neutrality policies put in place in 2015 during the Obama administration.

While today’s outcome isn’t much of a surprise, the proposed plan drew more and more criticism and concern from individuals as well as businesses and organizations in the lead up to today’s vote.

This past summer 40 major tech companies came together to encourage speaking up to protect net neutrality. Apple didn’t initially participate, but later voiced its concerns directly to the FCC asking it to “retain strong, enforceable open internet protections.”

Even just this week, Apple co-founder Steve Wozniak was one of 21 tech pioneers who signed an open letter calling for the cancellation of today’s vote.

While FCC chairman Ajit Pai says repealing net neutrality will restore internet freedom, the great concern is that there will be nothing stopping ISPs from throttling, blocking, or enabling paid prioritization and creating an unfair landscape for Internet access for businesses and consumers.

Although the vote is over, many groups are gearing up to sue the FCC. Recode notes one such trade group with clients such as Amazon, Facebook, and Google that will be taking action.

“The fight to save the internet has just begun,” said Chip Pickering, the leader of Incompas, a D.C.-based trade group that represents companies like Amazon, Facebook and Google. “We will fight in the courts, Congress and in every corner of our country until a free and open internet is returned to the American people.”

What are your thoughts on net neutrality and the reversal of those protections? Let us know in the comments.