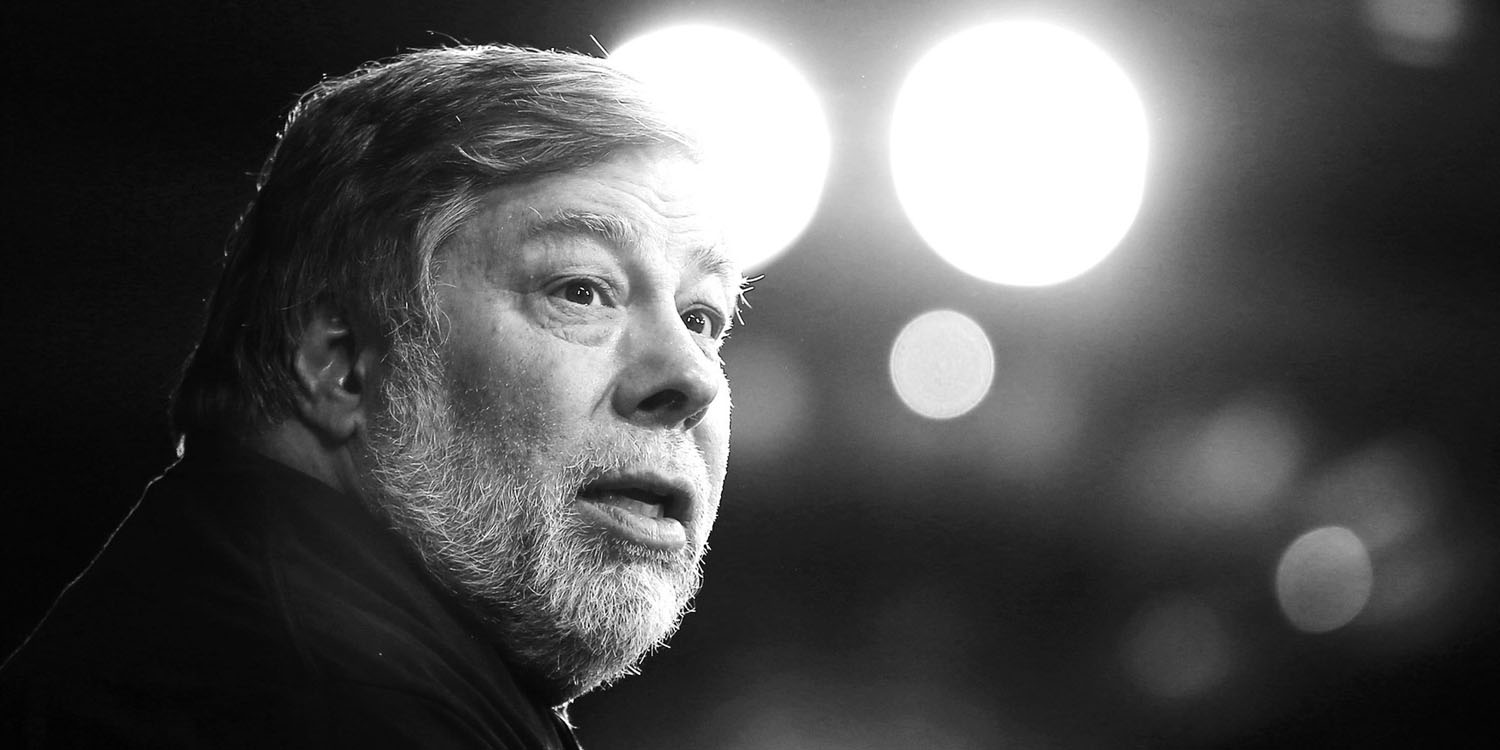 The letter doesn’t mince its words. It says that the FCC’s proposal to repeal net neutrality protections is based on ‘a flawed and factually inaccurate understanding of Internet technology,’ inadequate consideration of public objections, misunderstandings and a ‘rushed and technically incorrect’ approach.

We are the pioneers and technologists who created and now operate the Internet, and some of the innovators and business people who, like many others, depend on it for our livelihood. We are writing to respectfully urge you to call on FCC Chairman Ajit Pai to cancel the December 14 vote on the FCC’s proposed Restoring Internet Freedom Order […]

We therefore call on you to urge FCC Chairman Pai to cancel the FCC’s vote. The FCC’s rushed and technically incorrect proposed Order to abolish net neutrality protections without any replacement is an imminent threat to the Internet we worked so hard to create. It should be stopped.

The letter – to the Senate Commerce Subcommittee on Communications, Technology, Innovation, and the Internet – is signed by one of the most impressive lists of tech figures you could assemble. In addition to Woz, it includes World Wide Web inventor Tim Berners-Lee, public-key cryptography inventor Whitfield Diffie, hypertext pioneer Theodor Holm Nelson, ‘co-father of the Internet’ Vinton Gray Cerf and Princeton University Chair of Computer Science Jennifer Rexford.

Net neutrality means that all online services and websites have to be treated equally by Internet Service Providers. Ending this protection would allow a ‘two-speed Internet’ where large companies would be able to pay for full-speed links to their customers, while smaller companies unable to pay would have their traffic restricted.

Using a VPN service is one workaround, as it means ISPs have no way to track which sites you are visiting, but is an approach used only by techies.

You can read the full text of the letter, and see the full list of signatories, over at Pioneers for Net Neutrality.