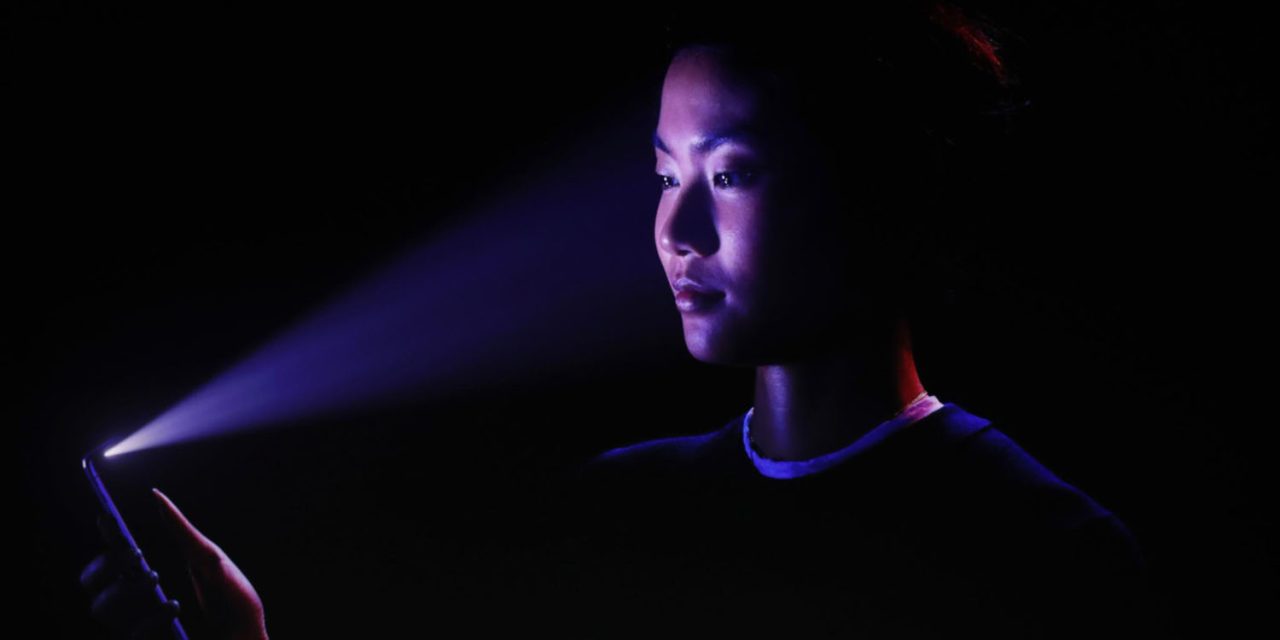 A Chinese cyber researcher has told Reuters that he has canceled an upcoming appearance at the prestigious Black Hat Asia hacking conference at the request of his employer. The researcher, Wish Wu, was preparing a presentation entitled “Bypass Strong Face ID: Everyone Can Deceive Depth and IR Camera and Algorithms”.

Wu recalls that he soundly agreed to the withdrawal decision, mentioning that the supposed bypass only worked on iPhone X “under certain conditions”, and is entirely nonfunctional against iPhone XS and XS Max devices.

In a message to Reuters, Wu says,

In order to ensure the credibility and maturity of the research results, we decided to cancel the speech.

The research on the face ID verification mechanism is incomplete and would be misleading if presented.

When Apple introduced Face ID back on iPhone X in 2017, Apple touted it as significantly more secure than the Touch ID authentication system used prior.

In Wu’s primary abstract on the matter, he claimed Face ID could be bypassed with an ordinary printed paper in black and white, though after initially convincing his firm’s review board his hack was reliable, it was eventually reassessed and pulled.

In September 2013, hackers successfully cracked Touch ID within days of release. With the launch of iPhone X, nobody has found a reliable means of entry. Though the same can’t be said with all facial recognition technologies.

Now that Face ID has been available for over a year without a real, successful breach, do you feel Apple has finally cracked a golden ticket in device security? Discuss in the comments below!