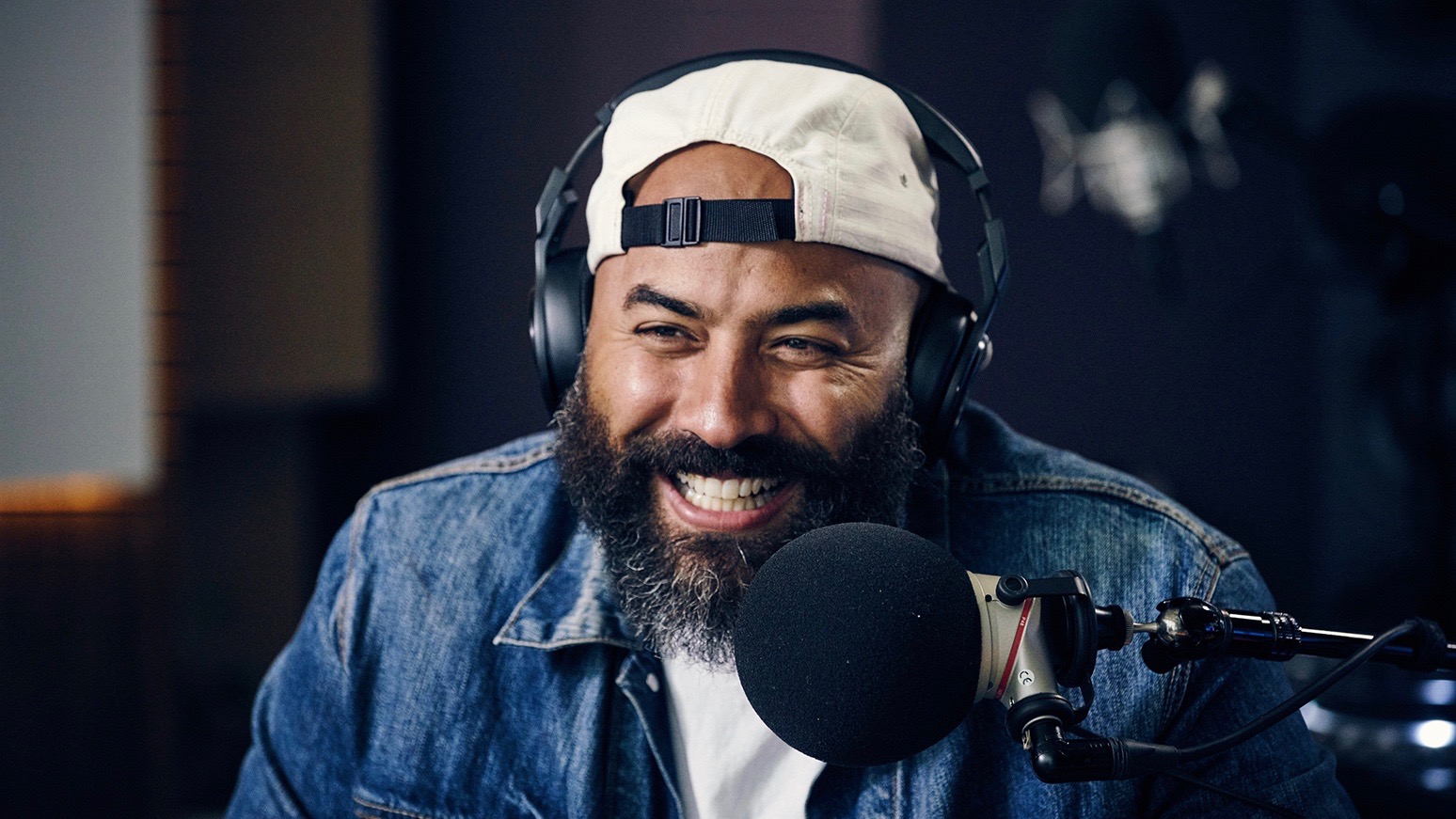 Earlier this week, it was announced that Beats 1 host Ebro Darden had been promoted to global editorial head of hip-hop and R&B. Now, Darden has sat down with Complex to go more in-depth about his new role, what the future holds for Apple Music, and more.

Regarding his new title at Apple Music, Darden explains that he will be tasked with “overseeing the strategy and direction of all of the hip-hop and R&B for the globe.” He says that his goal is to make sure Apple Music “is focused, directed, and organized on the right sounds” when it comes to discovering hip-hop and R&B music.

Perhaps most interestingly, Darden touches on the difference between human and algorithmic curation at Apple Music. The Beats 1 host explained that he doesn’t think many people understand the true capabilities of what Apple Music has to offer, including human curated content like Beats 1 and algorithmically generated playlists:

The full interview, which dives deeper into Darden’s various roles at Hot 97 and more, can be read on the Complex website.