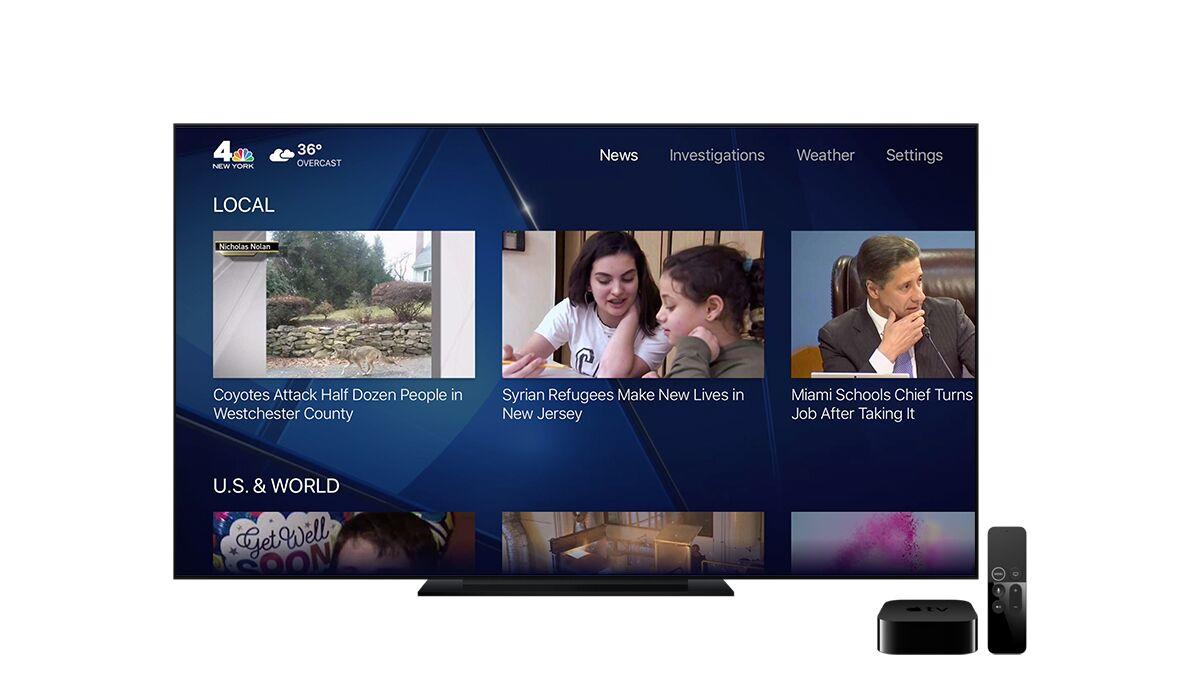 Streaming video has become a booming industry, with giants such as Netflix, Hulu, HBO, Amazon, and others. Now, another service from NBC may be joining the streaming video business.

While they haven’t locked in on a price, those who aren’t subscribed to traditional cable television will pay somewhere around $12 per month for the service.

The upcoming streaming service will be run by Bonnie Hammer and will include 1,500 hours of NBC content such as Parks and Recreation, and SNL.

With plans on keeping it free for cable subscribers, but ad-supported, NBC plans on having a user base of around 30 to 40 million users. The company says it will have 3-5 minutes of ads per hour of streaming.

NBC CEO Steve Burke says the company is confident about inking deals with other cable providers to offer this for free.

NBC’s plans are contingent on striking deals with the largest pay-TV providers, which it still hasn’t done yet.

It’ll be interesting to see how NBC plans on funding the project, but it believes that it wont see “any challenges when it comes to inking those arrangements.”

The good news is that the company doesn’t plan on pulling its content from other streaming platforms.

NBCUniversal does not plan on aggressively pulling back shows and movies it has licensed to other streaming services.