Despite higher profits, Apple’s tax bill in Australia was down in 2018 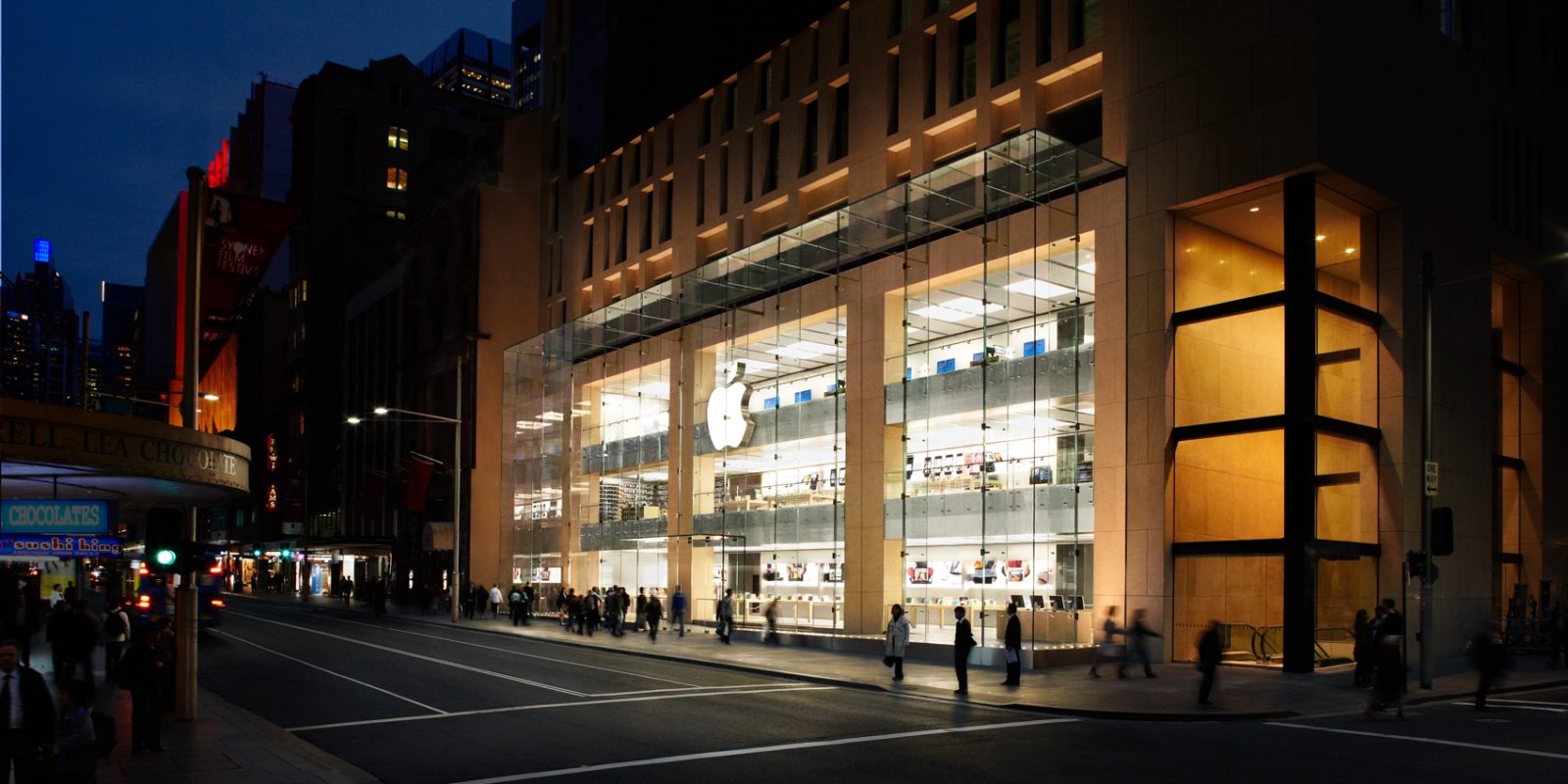 Australia’s TheAge details this morning how despite earning a profit of $900 million on revenue of over $9 billion in 2018 in Australia, Apple’s tax bill shrunk by nearly $19 million. This brought the company’s total Australian tax bill to $164 million.

The Australian Tax Office’s latest transparency report reveals that Apple, alongside the other mega tech behemoths, pay a 30% tax rate. TheAge continues with:

Apple’s accounts also include a more than half a billion ($543 million, up from $512 million) in “selling, general and administrative expenses”, which are in addition to its cost of sales.

The accounts do not explain what the additional expenses were and spokesman [sic] for the American giant would not comment.

Had Apple paid taxes on those “unspecified” expenses, the company would have paid a bill around $400 million.

Dr. Mark Zirnask, from Tax Justice Network, pondered if the country has “done enough” to change the tax paying behavior of corporations.

The significance of this [tax bill] is that not much has changed. It raises questions about whether we’ve done enough to change their tax-paying behaviour. Have the laws gone far enough?

Tech giants and paying proper taxes have been in the news continually as of late. Late last year, France announced it would begin imposing its new GAFA (Google, Apple, Facebook, Amazon) tax. Days later, Austria was the next EU nation set to impose new regulations.

Prior to that, Apple faced a tricky situation in Ireland, where it was ultimately forced to pay $1.4 billion to the country — plus interest. The company is appealing, though.

How do you feel about tech companies doing everything in their power to pay minimal taxes? Let us know you feel in the comments section below!