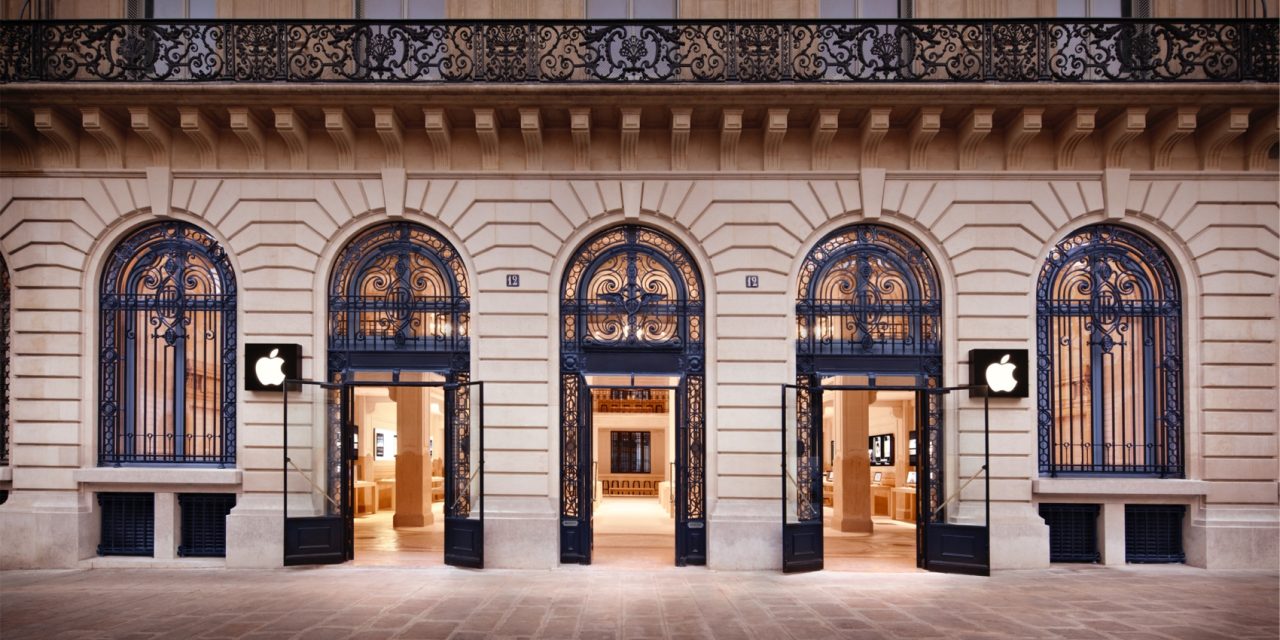 France is set to impose a sweeping new law starting January 1 which is set to raise as much as 500 million euros in 2019 alone.

The news comes from Economy and Finance Minister Bruno Le Maire, who struggled to reach a tax deal spanning across the entire European Union. It seems increasingly apparent that EU-wide deals will become increasingly more difficult to achieve as the UK and EU are amidst an unprecedented separation battle.

Here’s a brief statement made by Le Maire today at a French press conference.

Today’s announcement comes after months of talk from Germany seeking to impose similar tax regulations. In September, a spokesperson for the nation’s Finance Minister had the following to say regarding any possible ‘tech-tax’.

The debate is still ongoing, also among the finance ministers of Europe and the G7/G20 countries. The Federal Government still aims to ensure a fair taxation of internet companies

An excerpt translated from French publication Capital.fr can be read below.

The idea of a “tax gafa” emanates from the European Commission which proposed to impose these large companies last March to the tune of 3% of the turnover generated by their digital services. “France will fight to the end for this digital taxation,” Emmanuel Macron reminded

The news shouldn’t come as too much of a surprise. In early December, Le Maire said in a translated statement:

[Le Maire] “gives himself until March to get a European taxation of digital giants” at European level. If negotiations fail, it will do so “at the national level by 2019”.

In September, Apple was required to pay over 15 billion dollars in back taxes to Ireland after being found to illegally benefit from a ‘sweetheart’ tax deal.

What do you think of nations taking a tougher stance against big corporations when it comes to taxes? Let us know down in the comments below.