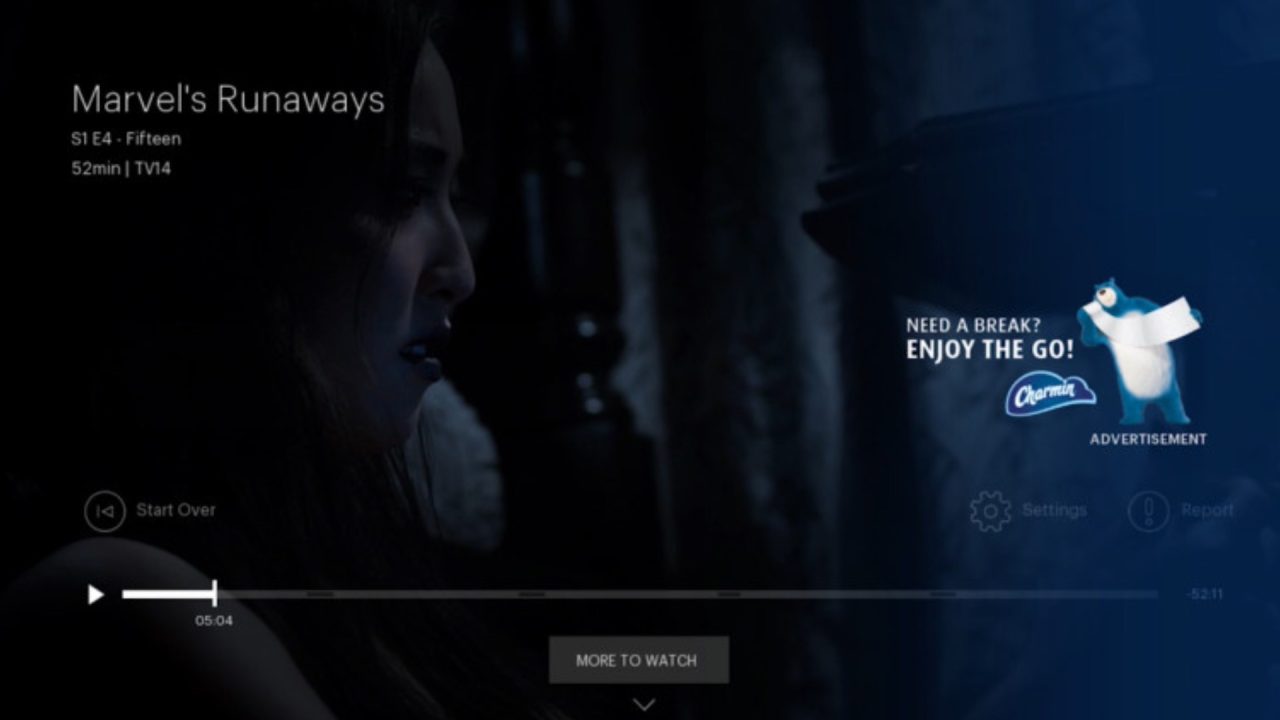 With on demand content becoming more popular with services such as Netflix and Hulu, companies are looking for other ways to make money by pushing ads in new ways. Hulu is today making Pause Ads official.

TechCrunch reports that the majority of its subscribers are using the ad-supported plan anyways, so they’re used to seeing commercial breaks. The good news is that the new Pause Ads will not be video ads.

Hulu says it has 25 million subscribers, the majority of them on an ad-supported plan — so they’re used to seeing TV-style commercial breaks before and during their viewing experience. However, Vice President and Head of Advertising Platforms Jeremy Helfand said the company realizes that playing a similar ad as soon as you hit pause would be bad for both viewers and advertisers.

As for the advertiser, they don’t want to create a 30-second ad that the viewer doesn’t see because they’ve left for the kitchen or the bathroom, or because they unpause the show five seconds into the ad.

Ads while paused are meant to be out of the way as well. The company envisions it as “a car billboard on the side of the road” versus something that’s loud and grabs your attention.

Also, Pause Ads won’t appear until several seconds after you pause. That’s in case you’ve paused so that you can rewind or otherwise adjust the video, which isn’t really an ideal time to show an ad. If you start fiddling with the controls, the Pause Ad either won’t appear at all, or if it’s already on-screen, it will immediately disappear. Similarly, it should disappear as soon as you hit play again.

The company also says that it plans to keep advertisers happy in this space. This means that advertisers will be able to opt-out of shows and movies that may have adult content or are rated TV-MA.

Pause Ads will begin rolling out in the second quarter of the year. Hulu has already partnered up with two advertisers: Coca-Cola and Charmin. DirecTV is planning on launching its own version of pause ads sometime this year as well.