How to stream Super Bowl LIII for free on iPhone, iPad, Apple TV, and Mac 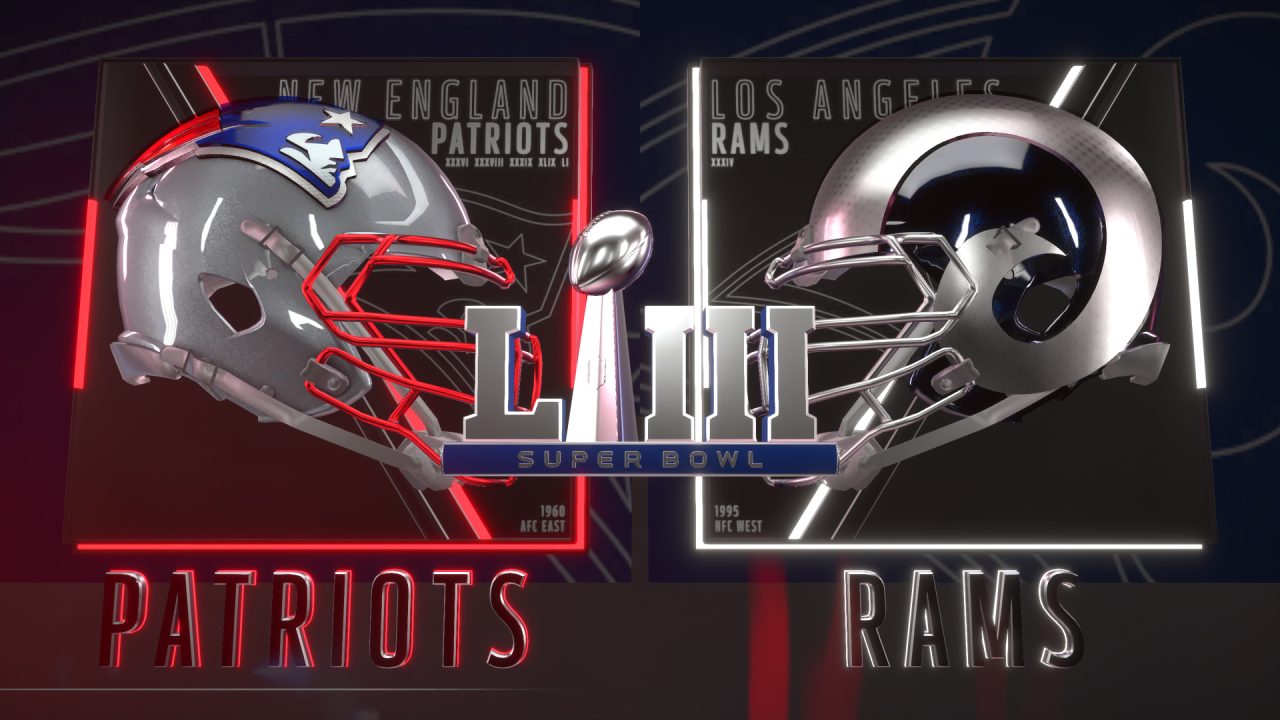 Super Bowl LIII is set to take place this evening and here’s how to stream it. The Super Bowl rotates between the major networks in the United States, and this year it’s CBS’ turn, which is making it very easy to watch the big game. Read on to learn how to stream Super Bowl 53 on your iPhone, iPad, Apple TV, and Mac.

Super Bowl 53 will be held at Mercedes-Benz Stadium in Atlanta, Georgia. Things will get underway at 6:30PM ET or 3:30PM PT.

How to stream Super Bowl LIII on Apple TV, Mac, iPhone, and iPad:

Thankfully, CBS is offering a handful of ways for everyone to stream Super Bowl 53 this year. Most notably, you’ll be able to watch the game completely free via the CBS Sports website, as well as the CBS Sports app on iPhone, iPad, and Apple TV.

The CBS Sports app is available for free via the App Store. Mac users can tune in via the CBS Sports website.

Further, you’ll be able to stream the game via the official NFL application on iPhone, iPad, and Apple TV, as well as the Yahoo! Sports app.

If you want to use streaming Super Bowl 53 as an excuse to try out one of the several over-the-top streaming TV services, some of the best options are below. Be sure to check that CBS is included in your local area.

Of note, if you’ve subscribed to YouTube TV in the past but cancelled, be sure to check your email as YouTube has been sending out additional trial offers to users all week.

Last but not least, you can stream Super Bowl LIII via CBS All Access as well. This is CBS’ streaming service that starts at $5.99 per month and offers a 1-week free trial. Download the app for iPhone, iPad, and Apple TV here.

As you can see, there are a host of different options to stream Super Bowl LIII this year. As always, this is a good thing as you never know which service will prove to handle the load of the big game with ease. If you have trouble with one option, be sure to give another a try.

Here are all of the details for Super Bowl LIII, so you can get up-to-date before the big party:

Will you be tuning in? How do you plan to stream Super Bowl 53? Let us know down in the comments!