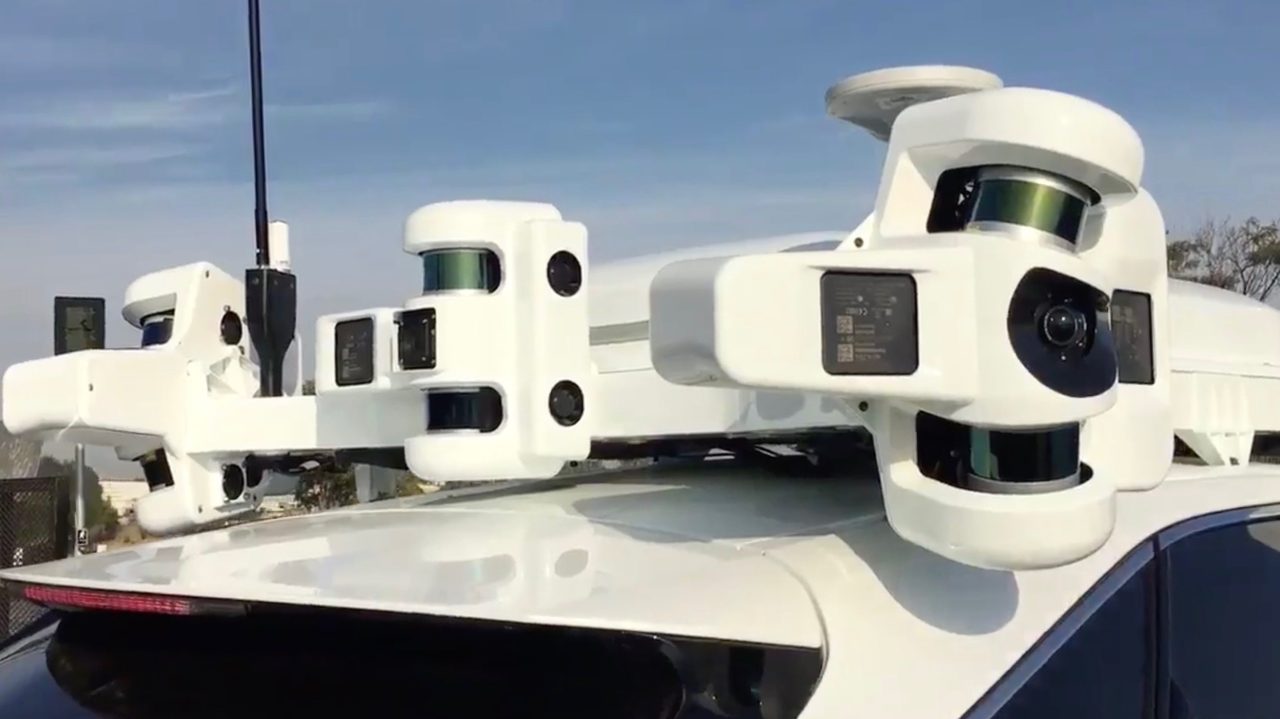 The California DMV today briefly published self-driving car disengagement reports for the period of December 2017 to November 2018. While the data has since been pulled (and will be republished later this week), The Last Driver License Holder was able to summarize all of the information, including Apple self-driving numbers.

Self-driving car disengagement reports breakdown the number of times a human driver has to take over control of an autonomous driving system. This includes when the system itself hands control over, or when the human steps in to take control.

There are a few things to note about this data. For one, all of it is self-reported, so there is little accountability for the numbers reported by each of these companies. Further, Apple in 2017 openly criticized this reporting system. In 2017, the company said:

The report shows that Apple had 62 self-driving cars on the road, but other data has suggested Apple is closer to the 70 car mark. 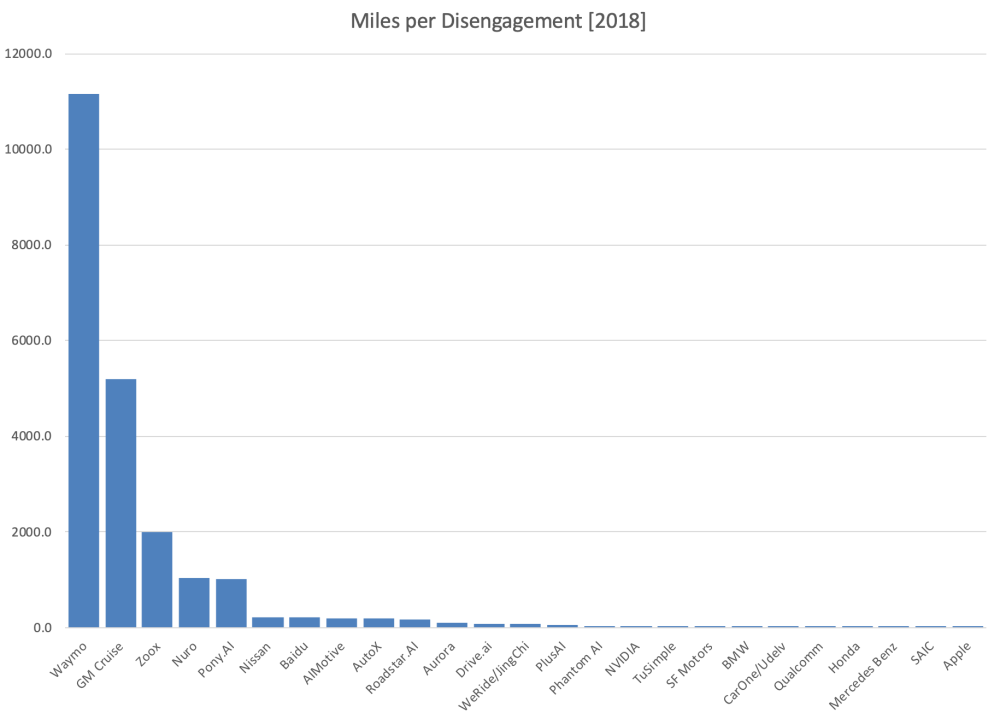 Of all of the companies testing self-driving cars in California, Apple reported the more disengagements than any other company. These numbers, however, should be taken with a grain of salt. Some have even speculated that Apple might be intentionally reporting bad numbers as to avoid drawing attention to its self-driving car efforts.

Nonetheless, Apple’s self-driving car initiative made news last month. The company confirmed then that it had dismissed over 200 staff members from Project Titan. Apple said, however, that it continues to “believe there is a huge opportunity with autonomous systems.”

You can view additional data here.