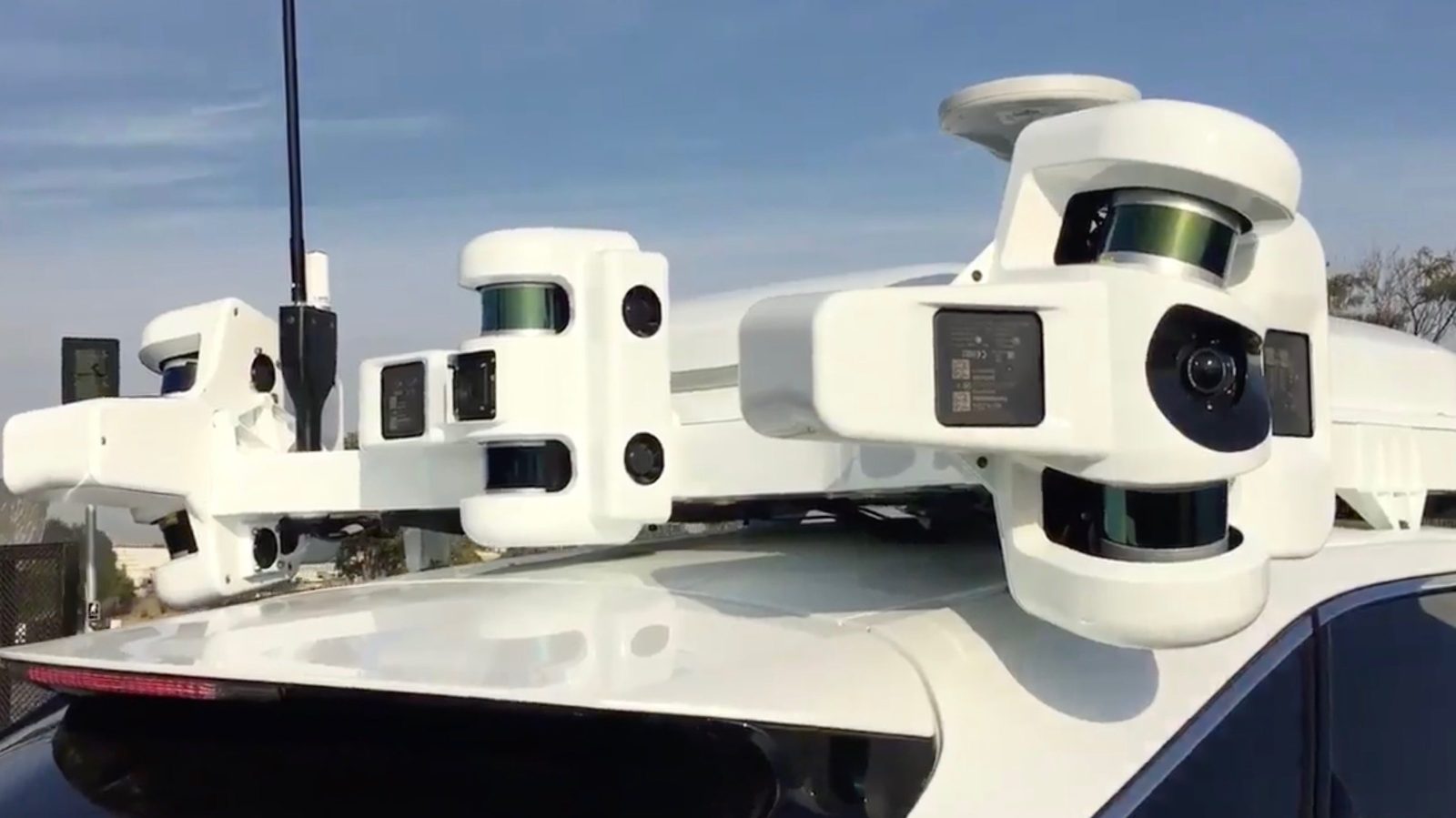 Earlier this year, it was reported that Apple had dismissed over 200 staff members from its Project Titan self-driving vehicle department. Now, in a new filing with the California Employment Development Department, Apple has offered more detail on those layoffs.

In total, Apple is laying off 190 self-driving car employees in Santa Clara and Sunnyvale in California. That’s not to say there aren’t other Project Titan-related layoffs in other places, which would push the total layoffs above 200 as previously reported. The layoffs will officially take effect on April 16th, according to the filing.

Following CNBC’s report in January, Apple said that it has “an incredibly talented team working on autonomous systems and associated technologies at Apple.” At the time, Apple indicated that “some groups” were being moved to projects in other parts of Apple.