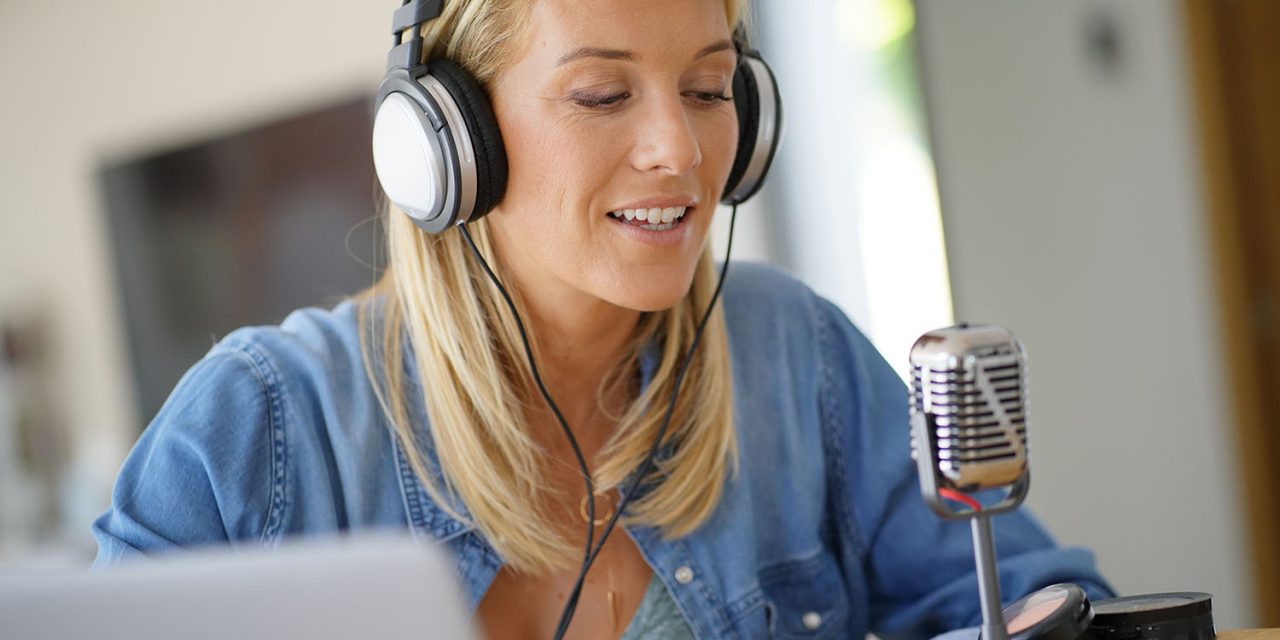 Apple’s own app currently dominates podcast listening, but the company’s lead over rival platforms could be threatened by two factors, it’s been suggested …

Writing for MacWorld, Jason Snell says that there has been growing frustration among podcast advertisers that they get almost no data on audiences thanks to Apple’s privacy focus.

Sales executives spoiled by the nitty-gritty details of web advertising are frustrated by the fact that, with the exception of statistics from apps such as Apple’s Podcasts, there’s no good way to tell anything beyond when someone downloads an episode. They want more. Recently, National Public Radio promoted something called RAD, a specification that would relay information about how you use your podcast app back to the publisher for data-collection purposes.

It seems like a tough sell to the makers of podcast apps—they’d have to do a lot of engineering work in order to support something that would not really benefit their users while diminishing their privacy. Apple’s insistence on anonymizing user statistics and having users opt in to their system would suggest that it wouldn’t embrace a system as broad as RAD.

A brand buying a web ad can see how many people viewed it, how many people clicked on it and – cookie settings permitting – how many saw the ad and subsequently visited the website without clicking through. When they buy a podcast ad, they can’t even know for sure how many people listened to the podcast, let alone anything else.

It effectively takes them back to the world of offline ads. Macy’s pioneer John Wanamaker is famously credited with saying ‘Half the money I spend on advertising is wasted; the trouble is, I don’t know which half.’

Apple’s competitors are on the march, the industry is heating up, and Apple seems to continue to treat podcasts with the hands-off approach it’s had since the very beginning […]

The truth is, podcasting just may be too small a market to get Apple’s interest right now […] Within Apple, podcasting is the focus of a very small team in a far-off corner of Apple. That team really cares about podcasting and does some very good work, but they are little fish in the enormous ocean of today’s Apple.

The most recent update to the Podcasts app, for example, took a year to add back a tiny feature it used to have before Apple removed it. Many regular podcast listeners like myself use a third-party app instead – Overcast in my case.