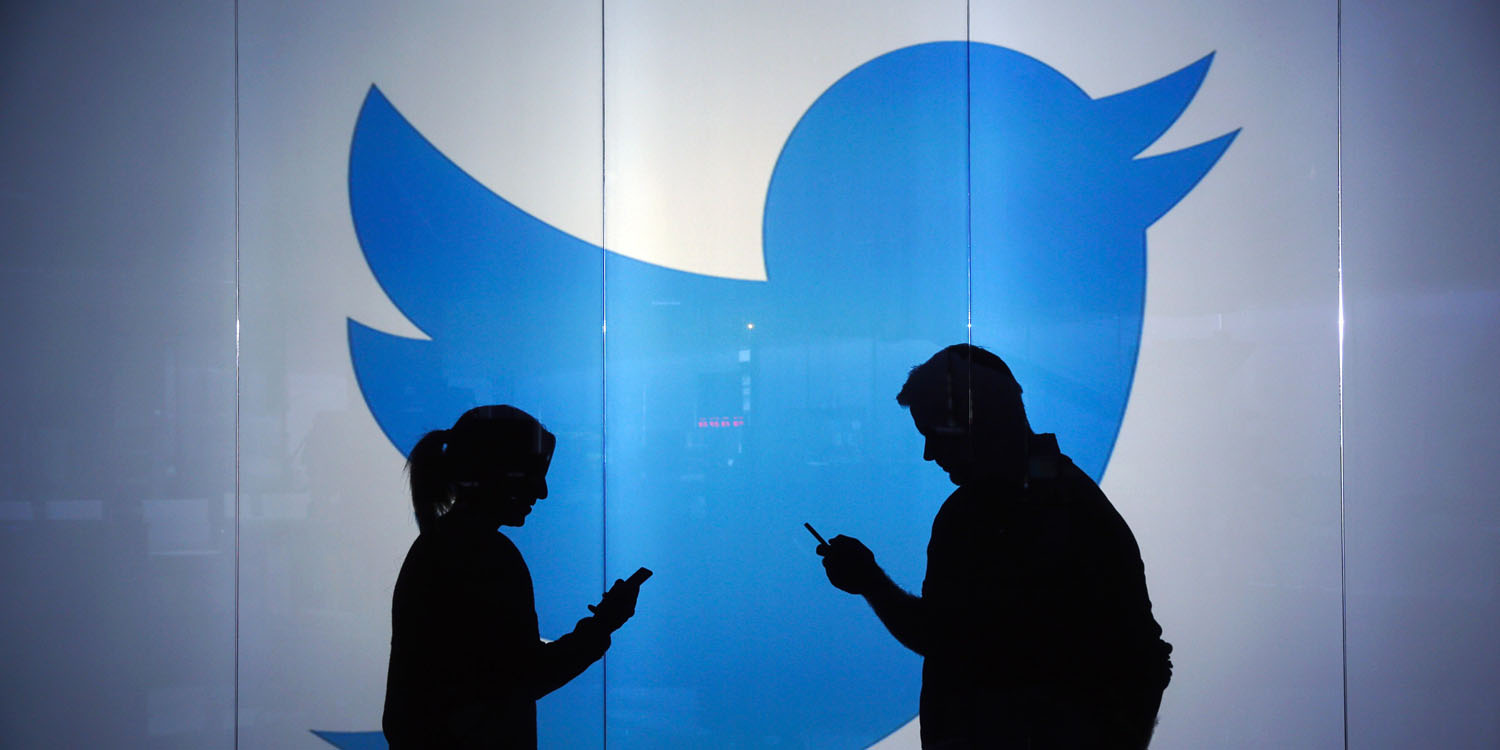 Twitter has confirmed to TechCrunch today that the company is currently developing a new “Hide Tweet” option for the social media platform. The new button is shown when you tap the “Share” button in a tweet, potentially adding moderation options for replies.

Like it sounds, “Hide Tweet” appears to function as an alternative to muting or blocking a user, while still offering some control over a conversation.

At the time of writing, it’s unclear what Twitter plans to use the feature, but some employees will reportedly tweet “more context about the feature” soon.

Naturally, there are concerns surrounding the feature. For example, if someone tweets about a controversial topic, it’s possible that they’ll be able to hide hate replies to the tweet.

But as of now, it’s not clear that the “Hide Tweet” button is something that would hide the tweet from everyone’s view, or just the from the person who clicked the button.

Today’s discovery could potentially be part of a larger plan to shift Twitter’s focus to a conversation-based platform.

Do you think a “Hide Tweet” button for Twitter would be useful? Let us know in the comments below!

Twitter is testing replies moderation. It lets you to hide replies under your tweets, while providing an option to show the hidden replies pic.twitter.com/dE19w4TLtp