Apple quietly updates the quality of the British Siri voice 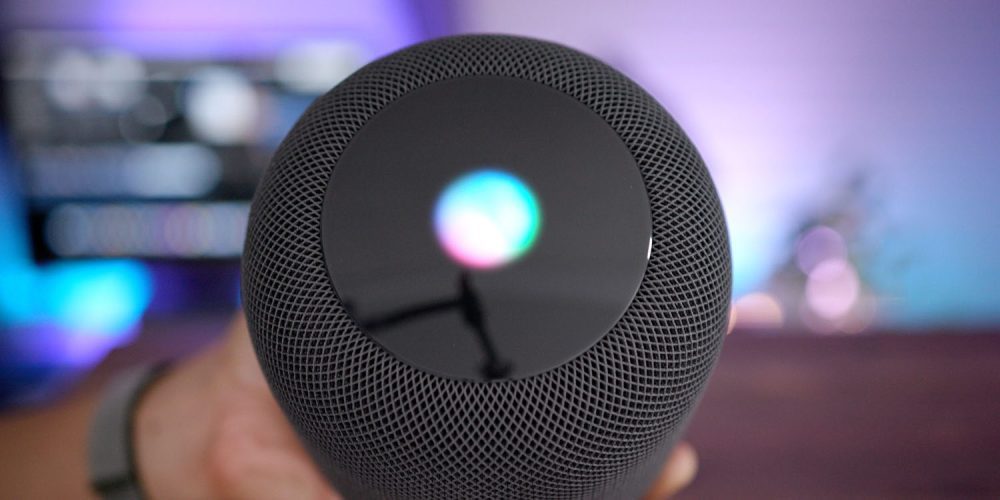 Seemingly through a server-side change, Apple is quietly updating some of the international Siri text-to-speech synthesizers. Last month, some readers commented that the British male voice had been upgraded and we can confirm that the British female voice has also been updated as of this week. The change can be heard on iPhone and iPad as well as the HomePod.

Unlike when Apple upgraded the US female voice in iOS 11, the raw human voice talent does not seem to have changed. The new British voices certainly sound like the same ‘person’, just a higher-quality less-robotic version.

It is likely that Apple is using new machine-learning driven techniques, behind the scenes, to improve the sound synthesis. (Australian readers are also writing in to say that they have noticed changes to Siri’s Australian accent in recent weeks, so it’s possible Apple is revamping all of the international voices).

It’s hard to put into words exactly what changed, but the new British female voice sounds sharper with a clearer accent and better intonation of syllables. The male voice received similar enhancements.

It won’t make Siri smarter, but it does make it sound nicer. Whether you are from the UK or anywhere in the world, you can choose to use the British male and female voices in the Siri settings. The Siri voice chosen on your iPhone syncs automatically to your Apple Watch, if paired. Change Siri Voice for HomePod in the Home app.

See if you can hear the difference in this video: