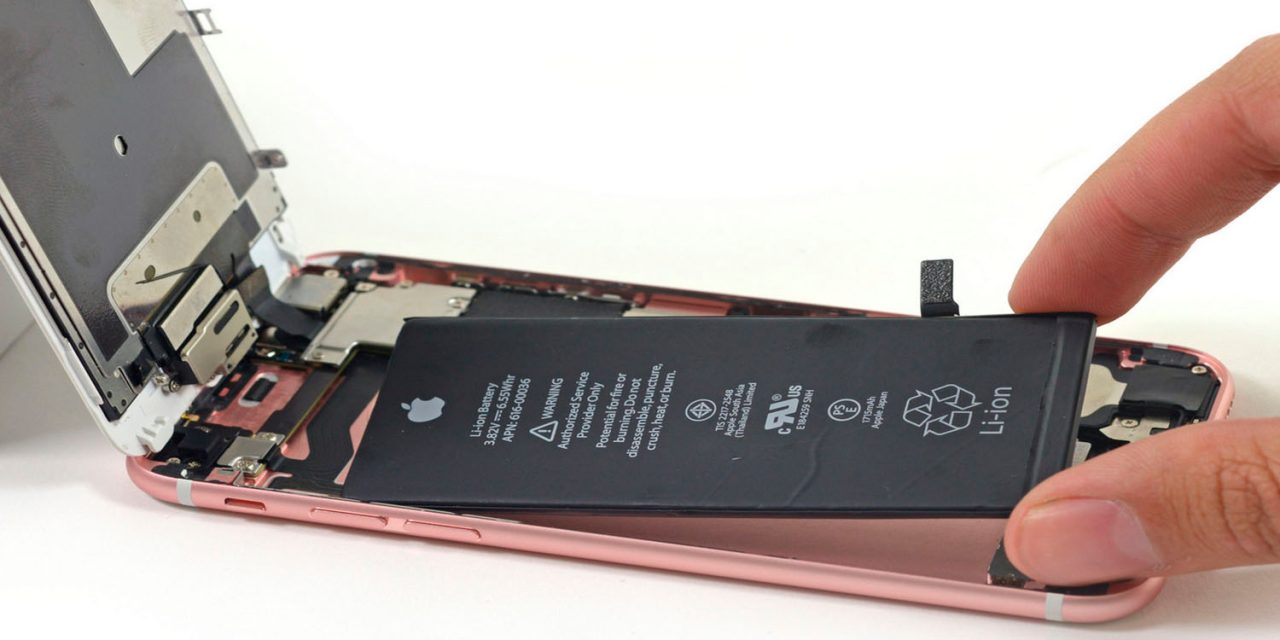 Apple Stores are reportedly putting new repair policies in place. French publication iGen (translated) reports that the company is allowing iPhones with third-party batteries to be worked on by Apple’s Geniuses.

Up until now, Apple has typically refused to repair or work on iPhones with non-original components like batteries. Here’s how one Apple employee described the previous policy to iGen:

“If we could not remove a battery on a phone that had a battery problem, we replaced the complete unit at the price of the repair of the battery (49 € or 69 € depending on the model). With a third-party battery this will never be the case. The replacement will be charged at the full price of the unit.”

But as of February 28th, iGen says Apple Stores have adopted a different policy and have been repairing iPhones with third-party batteries for customers. If the new policy does indeed stick, it will likely be seen as a consumer friendly move.

However, there are safety and liability concerns, as mentioned by another Apple employee:

This change in the care policy worries some. One of them argues that batteries installed by third parties are potentially more at risk: “It has already happened (when the tests were crashing) that we do not detect the third battery, and that at the opening it inflate or short circuit and grid the motherboard. Double problem: to whom the fault for the apparatus and to whom the fault for the technician if this one has an accident.”

Further, the French Confederation of Democratic Labour tweeted a statement that also echoed safety concerns along with alleging Apple made the policy change too quickly. Translated:

Management too often forgets that when it comes to safety, we have to go through the French authorities when we put in place new procedures.