Apple News+ includes access to only 3 days worth of WSJ archives, all topics accessible by search 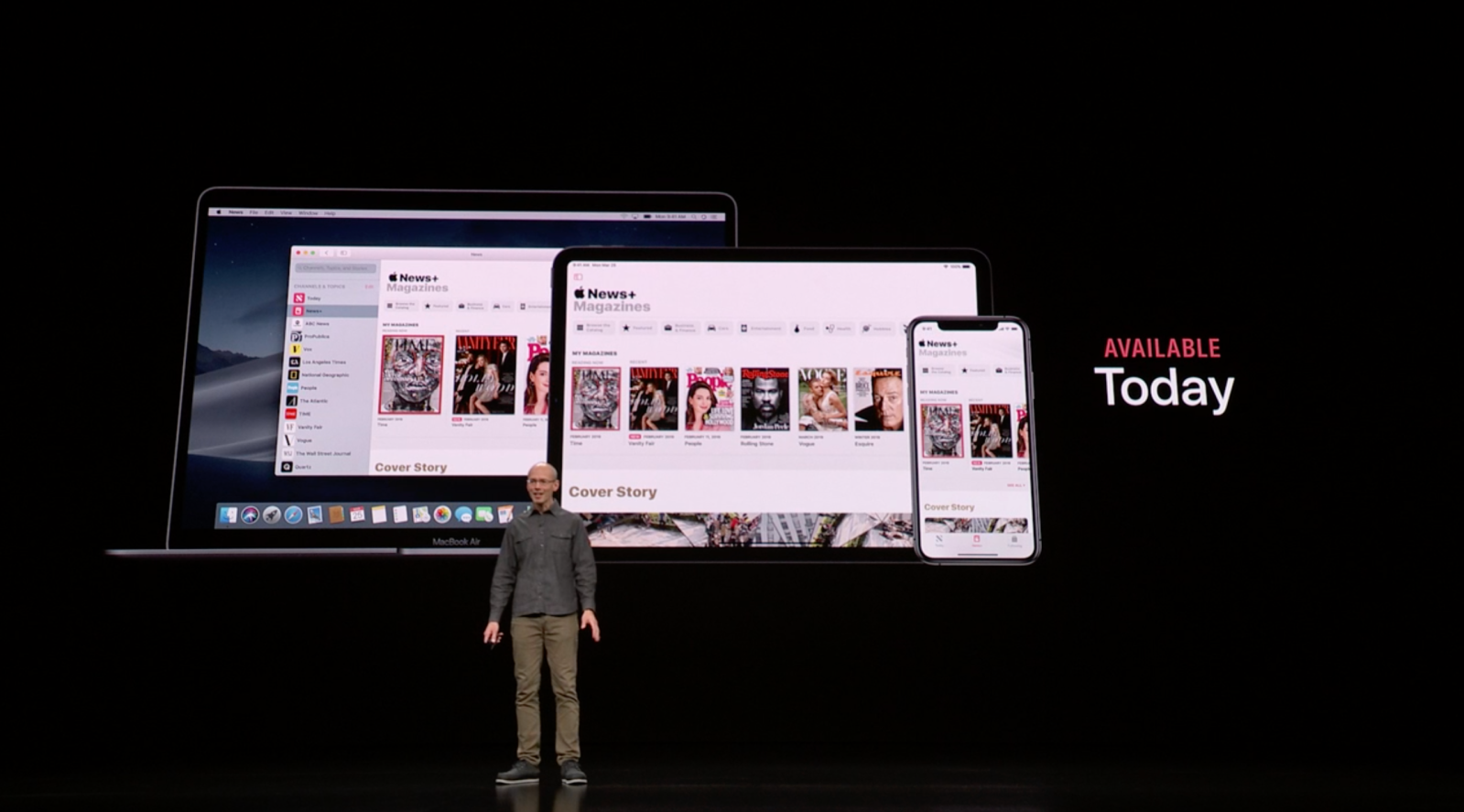 Apple News+ was officially announced earlier today, allowing users to pay $9.99 per month for access to 300 magazines and select newspapers. One of those newspapers is The Wall Street Journal, but there are a few details worth noting about its inclusion.

The Journal reports this evening that its involvement in Apple News+ is largely due to its goal of hoping to expose additional people to its journalism:

William Lewis, chief executive of Dow Jones & Co. and publisher of the Journal, said at a meeting for newsroom staff that the deal “will enable us to get our journalism in front of millions of people who may never have paid for our journalism before.”

Meanwhile, Robert Thomson, News Corp chief executive, said that The Wall Street Journal’s partnership with Apple is an example of it making sense to partner with a tech company. Thomson has been critical of companies like Google and Facebook getting involved in the news, but he is more optimistic about Apple. “It’s important that we partner with tech companies when that makes sense,” he said.

Most notably, however, tonight’s report offers detail about the breadth of The WSJ’s library that will be accessible to Apple News+ subscribers. According to the report, Apple subscribers will have access to three days’ worth of archives. They will be able to access all categories of coverage, though.

Notably, the terms of the agreement between The Journal and Apple give the paper the option to dropout:

The Apple app will surface stories thought to be of interest to a general reader—that could be national news, politics, sports and leisure news, but also some business news, people familiar with the situation said. The paper’s entire slate of business and financial news will also be searchable within the app, but the thinking is that most users won’t consume much beyond what is actively presented to them.

Apple users will have access to only three days’ worth of the Journal’s archive, the people said. The Journal also negotiated terms that would allow it to drop out of the service, they said.

The report also says that The Journal will hire roughly 50 new newsroom staffers to help “meet the needs of the Apple product.” Apple isn’t going to share detailed customer data with News+ partners, but they will be a able to see traffic data:

While Apple won’t share customer data with the publishers, participating news outlets will be able to see what is being read and target regular visitors with specific offers for things like newsletters, said Suzi Watford, the Journal’s chief marketing officer.

Apple News+ is available today in Canada and the United States. It will come to the U.K. and Australia later this year.