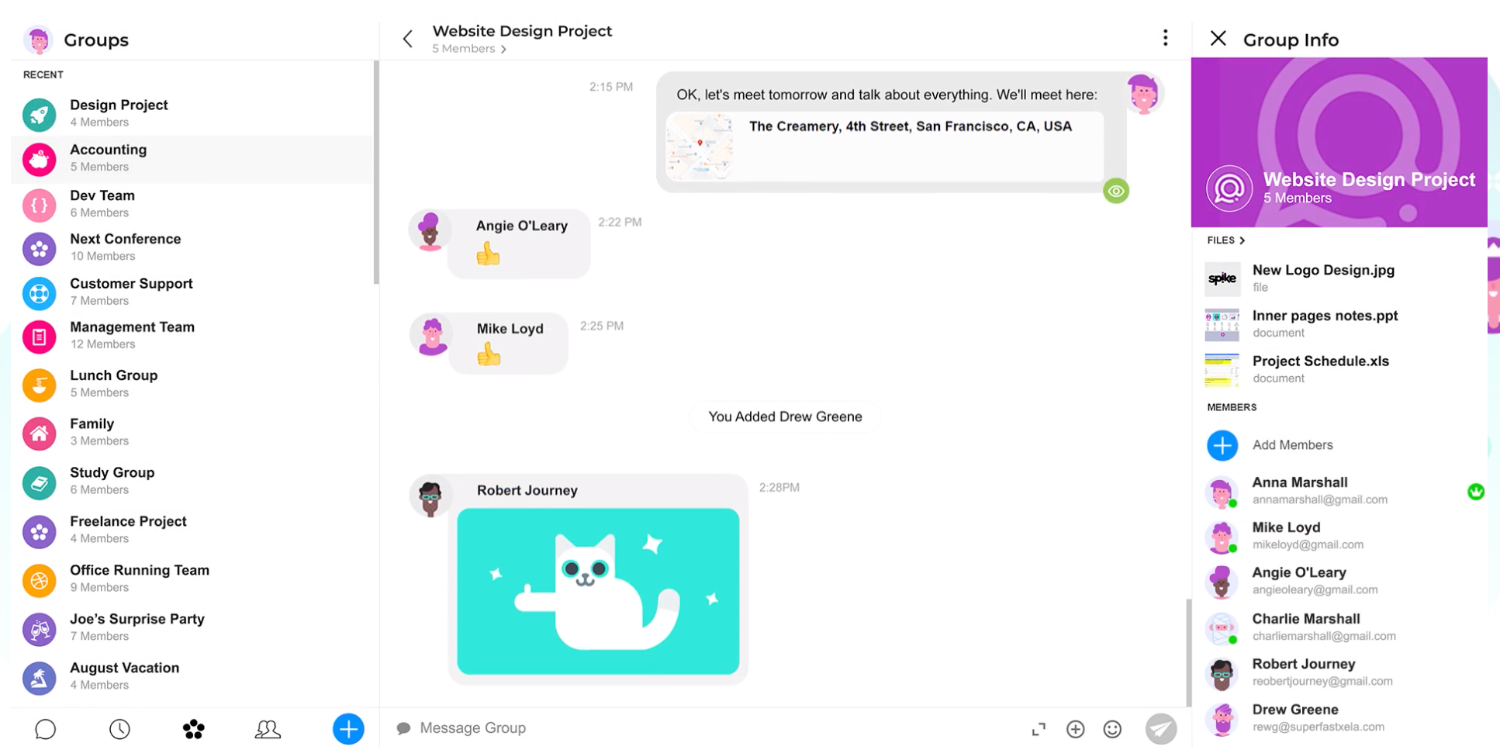 After I wrote my roundup of best email apps on iPhone, I received a number of emails and direct messages from apps I didn’t take a look at. One of them was Spike. I checked it out, and I was blown away by its unique take on email. In fact, it’s the first time an email app has felt fresh to me since I first used Gmail in 2004.

Spike takes a cue from an app like iMessage or Facebook Messenger, and it brings that same look to email. So many of my emails are short messages (think Slack-style messages), and Spike builds a design that helps make you more efficient. It strips away things like headers, signatures, etc and help you focus on just the content.

Spike also includes a priority inbox to help keep your inbox with just the important stuff, so you can get right to work. Another unique feature is the Groups feature that Spike offers its users. You can create groups for work departments, sport teams, etc. There is no need to download another app for messaging.

Spike has just announced they’ve raised $5 million in funding. Their funding round includes investments from web development platform Wix, Koa Labs, and NFX. The capital will be used to expand the company’s reach in the small business market.

If you a ready to a fresh take on email, I would highly recommend you check out Spike. They have apps for iOS, macOS, and the web.

Spike Email takes a cue from an app like iMessage or Facebook Messenger, and it brings that same look to email.