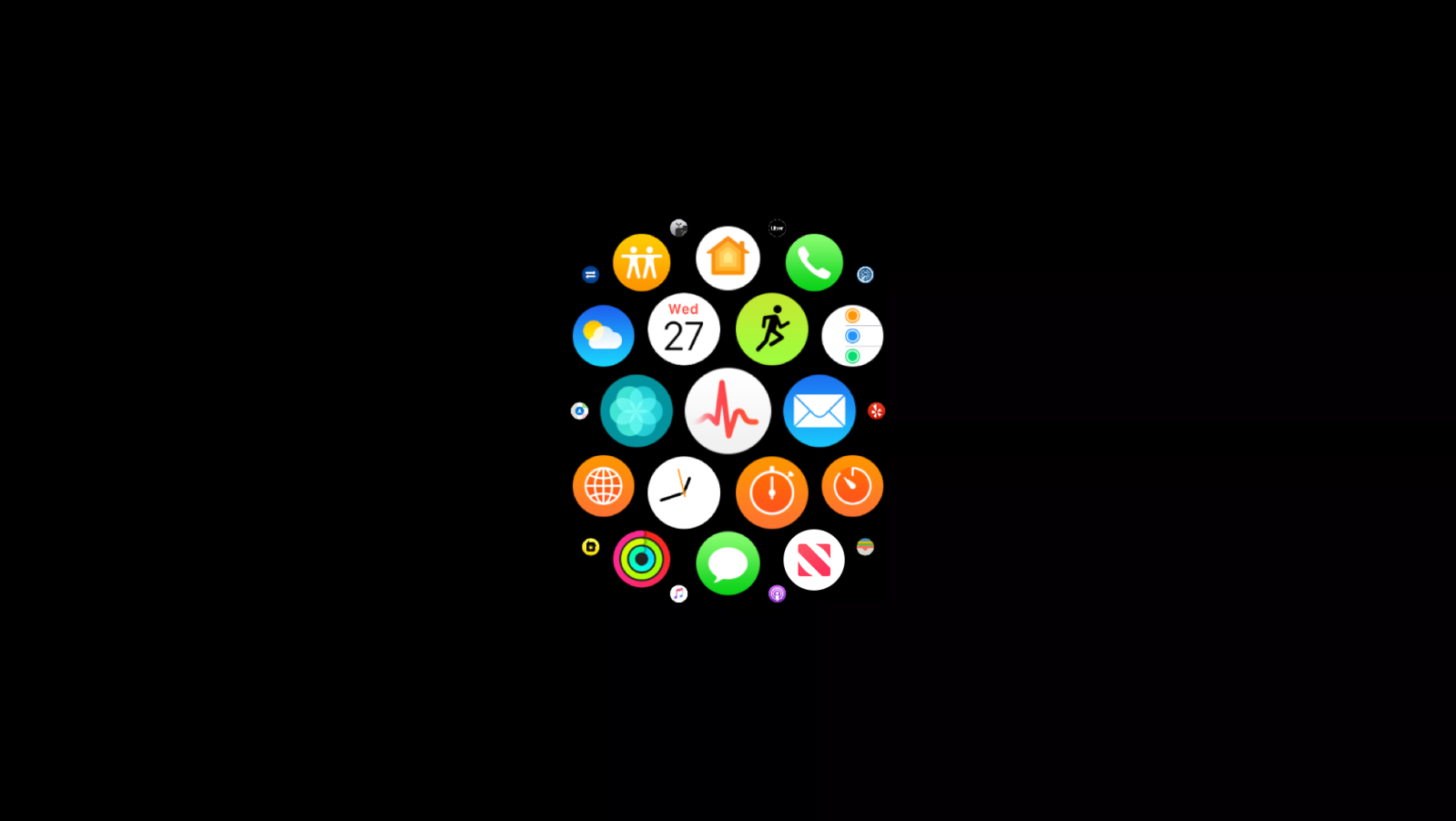 The latest version of the Apple Watch operating system, watchOS 5.2, will be made available to all customers later today. The update should be available over-the-air through the Watch app on iOS soon. This update comes two days after Apple released iOS 12.2, tvOS 12.2, and macOS 10.14.4 to all customers, after its special event on Monday.

The new release includes support for Apple News+, announced during the “It’s show time” event, but it also makes the ECG app available in some of Europe and Hong Kong, as 9to5mac first revealed based on documents found in iOS 12.2 earlier this week.

Another feature of this update is the inclusion of new exclusive Apple Watch Hermès faces. Owners of the designer Apple Watch will see a new gradient style Hermès watch face in two colors: Cherry/Sakura and Bleu (pink and blue). And just like the other Hermès Apple Watch faces for the Series 4, these will adapt based on where the hour and minute hands are.

The full list of countries where ECG is available: