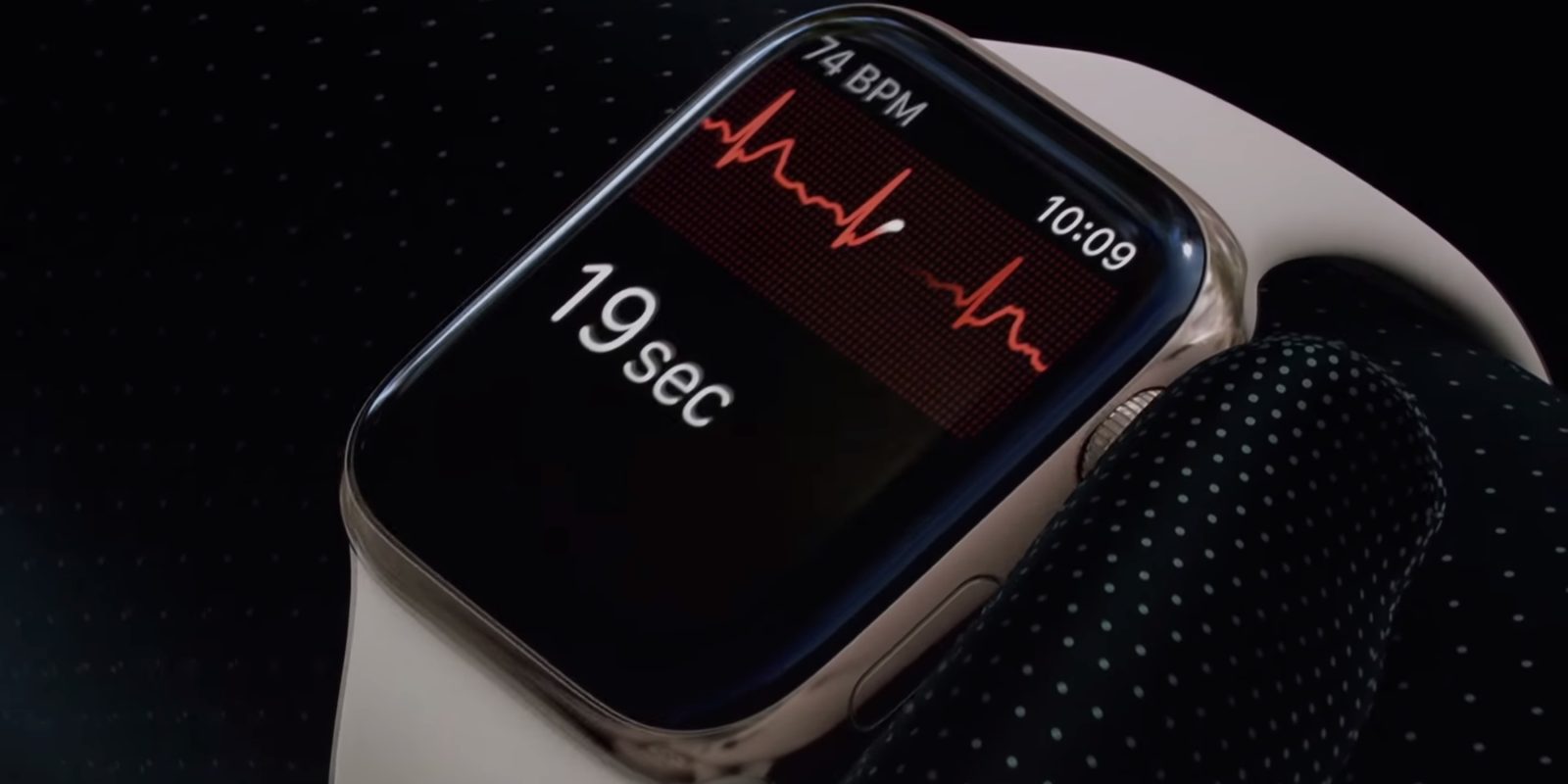 Since its introduction with the Apple Watch Series 4, the ECG feature has been available only for Apple Watches purchased in the United States. The only way for users from other regions to get access to the feature was to purchase the device in the US, but more recent changes to the software have made even that workaround impractical.

The addition of this mention of non-US regions with the requirement of watchOS 5.2 strongly suggests that the feature is going to be opened up to more countries with the introduction of watchOS 5.2, probably later this week.

Another addition to the iOS 12.2 update is a CE mark specific to the ECG feature. This suggests that the new region is going to be comprised of countries of the European Economic Area (EEA), which adopt this specific certification. This includes all EU countries and also Iceland, Liechtenstein and Norway.

The page on Apple’s website listing feature availability still hasn’t been updated to reflect this change, but we expect it to be updated as soon as watchOS 5.2 is out to all customers, which should happen later this week.