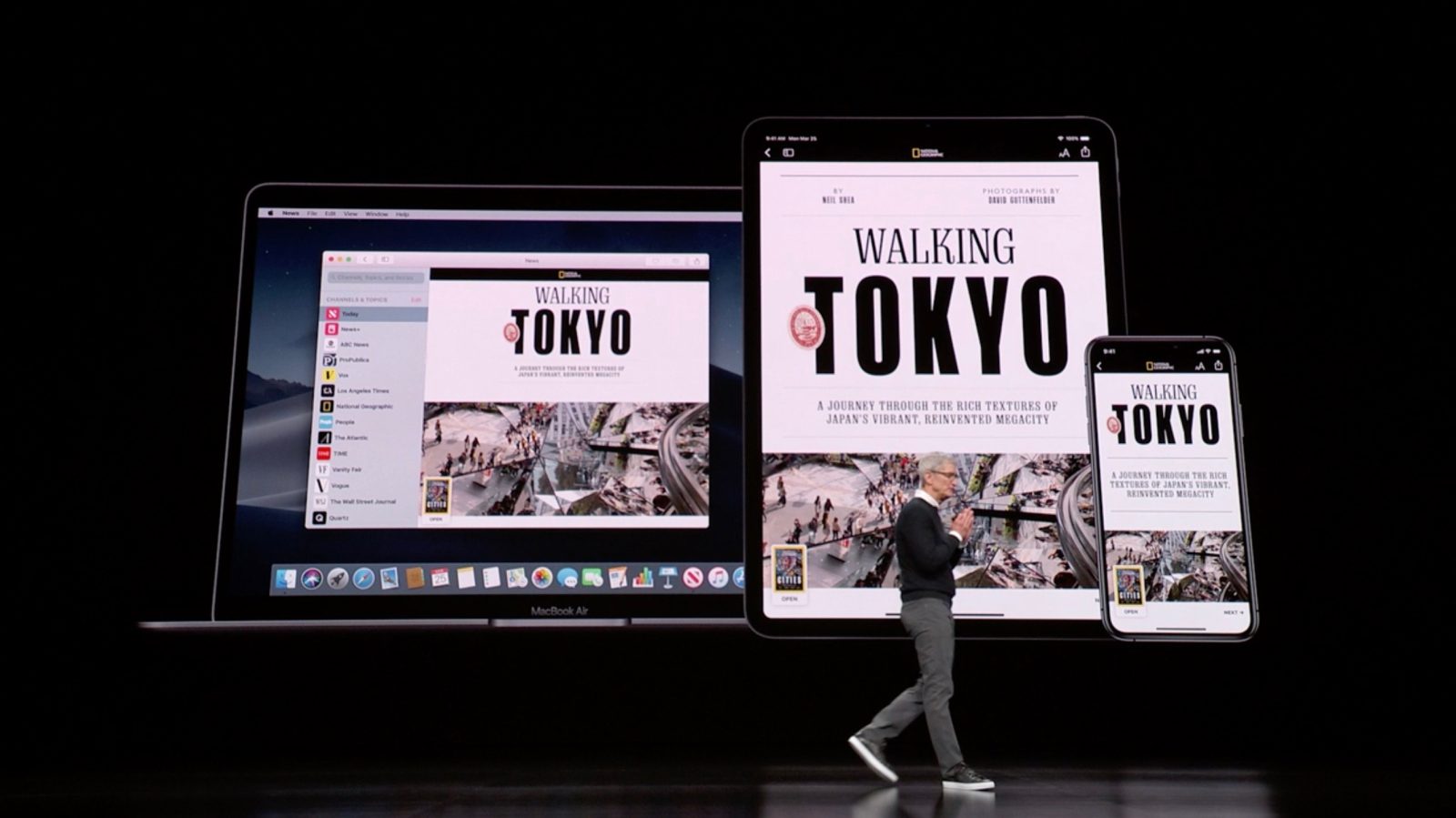 As it worked on building out its Apple News+ subscription service, Apple purchased the digital magazine company Texture in March last year. Now we’ve got a firm date when Apple will officially shut down Texture, which means Android users will unfortunately be out of luck.

As reported by TechCrunch, Apple will close down Texture on May 28. It previously killed off the Windows version of Texture last year, and now the iOS and Android version will also be shut down.

According to emails sent to current Texture subscribers pointing to a FAQ on the company’s website, Texture’s last day of service will be May 28, 2019. Existing customers will be offered a one-month free trial to Apple News+ to make the jump.

However, Apple is offering the free one-month trial to all users, not just Texture subscribers. Unfortunately, this leaves Android users without an option to continue on as the Apple News+ replacement is only available on iOS and macOS.

Texture/Android users have been sharing their disappointment on Twitter and elsewhere and will have to find another alternative, unless they want to switch to iOS.

@Apple this is bs. Ive been texture subscriber for 5 yrs, shutting down to force people to buy your proprietary hardware is complete garbage. Well my spouse wanted to save $ guess I'll stick with scribd. Keep texture on android, cause this won't make me buy apple. pic.twitter.com/NsWvPnaSW4