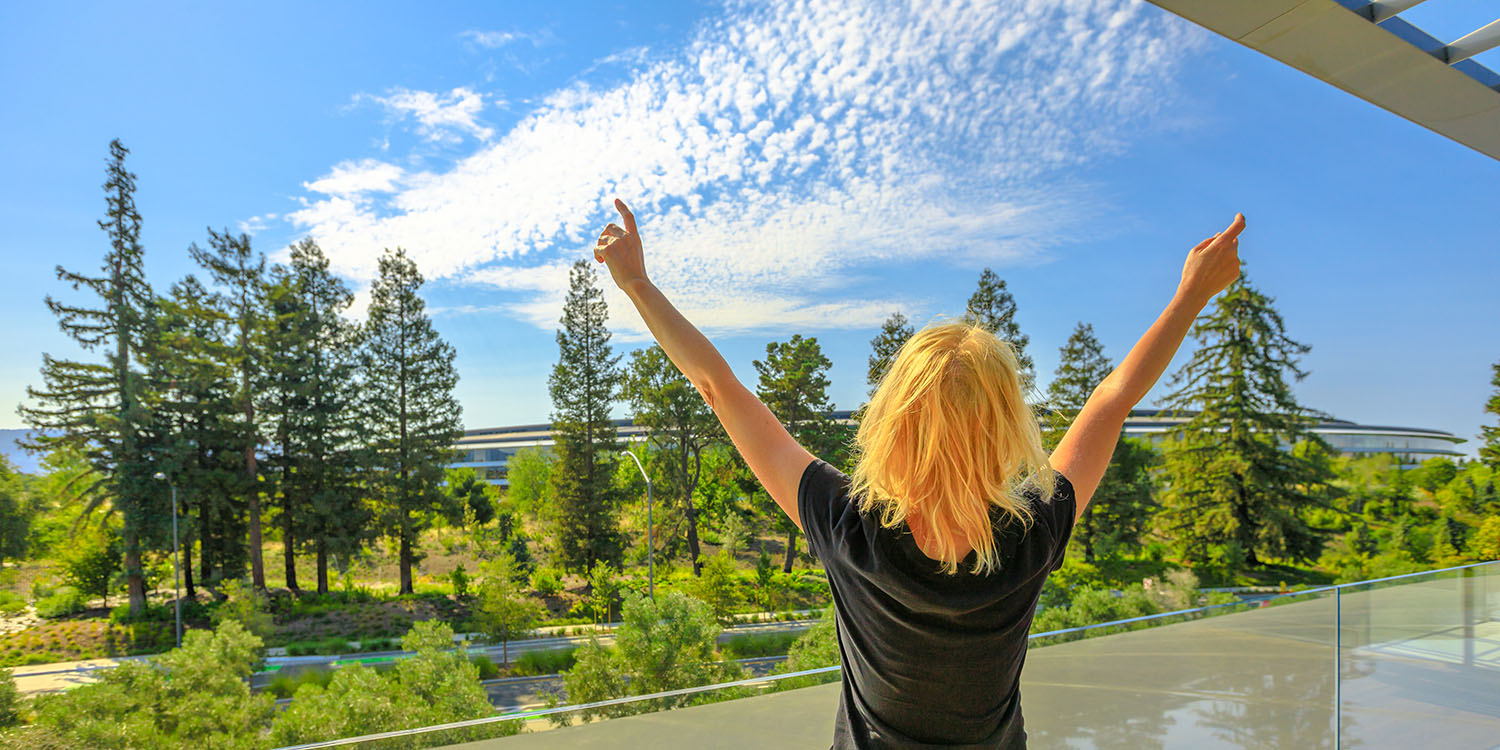 Under the scheme, companies are invited to promise to conduct an annual company wide gender pay analysis to identify any disparities …

CNBC reports that signatories also commit to examining their hiring and promotion processes to check for any inadvertent biases.

“California has the strongest equal pay laws in the nation — but there is still more work to do,” said Siebel Newsom, an award-winning filmmaker and the wife of Democratic California Gov. Gavin Newsom. Siebel Newsom has eschewed the traditional title of “first lady” and instead prefers “first partner.”

“That’s why I applaud these California companies for their commitment to pay equity, and why I am excited to partner with the California Commission on the Status of Women and Girls and TIME’S UP to continue to work toward closing the pay gap. Together, we can uplift California women to ensure a more equitable future for all.”

The group, which includes a state commission on women, announced “13 inaugural corporate commitments to their CA Equal Pay Pledge,” including Apple.

Rebecca Goldman, interim CEO of TIME’S UP, said that such initiatives were necessary despite the state’s strong laws. Without hard data, it is impossible to know whether companies are compliant.

Across industries, women in the workforce earn less money than men do, and women of color often lose out the most. While California has some of the strongest laws on the books to ensure equal pay, passing a law is only the first step.

That’s why we are proud to partner with First Partner Jennifer Siebel Newsom and the California Commission on the Status of Women and Girls on #EqualPayCA as the first step in our TIME’S UP PAY UP awareness campaign. The time for equal pay for all women is now.

Ariela Gross, a professor of law and history at the University of Southern California Law School, agreed, saying that companies are often surprised by what they discover.

We do see when audits happen, we discover, ‘Oh yeah, look, it turns out there are these discrepancies.’ There’s a lot that can be done to remedy them.

The National Partnership for Women & Families, a non-partisan advocacy group, estimates that women earn 80% as much as men nationally, and 89% in California.

Apple already publishes annual transparency reports for suppliers, the environment and mining. It’s not known whether it will publish the results of its equal pay audits, but that would seem a likely outcome.