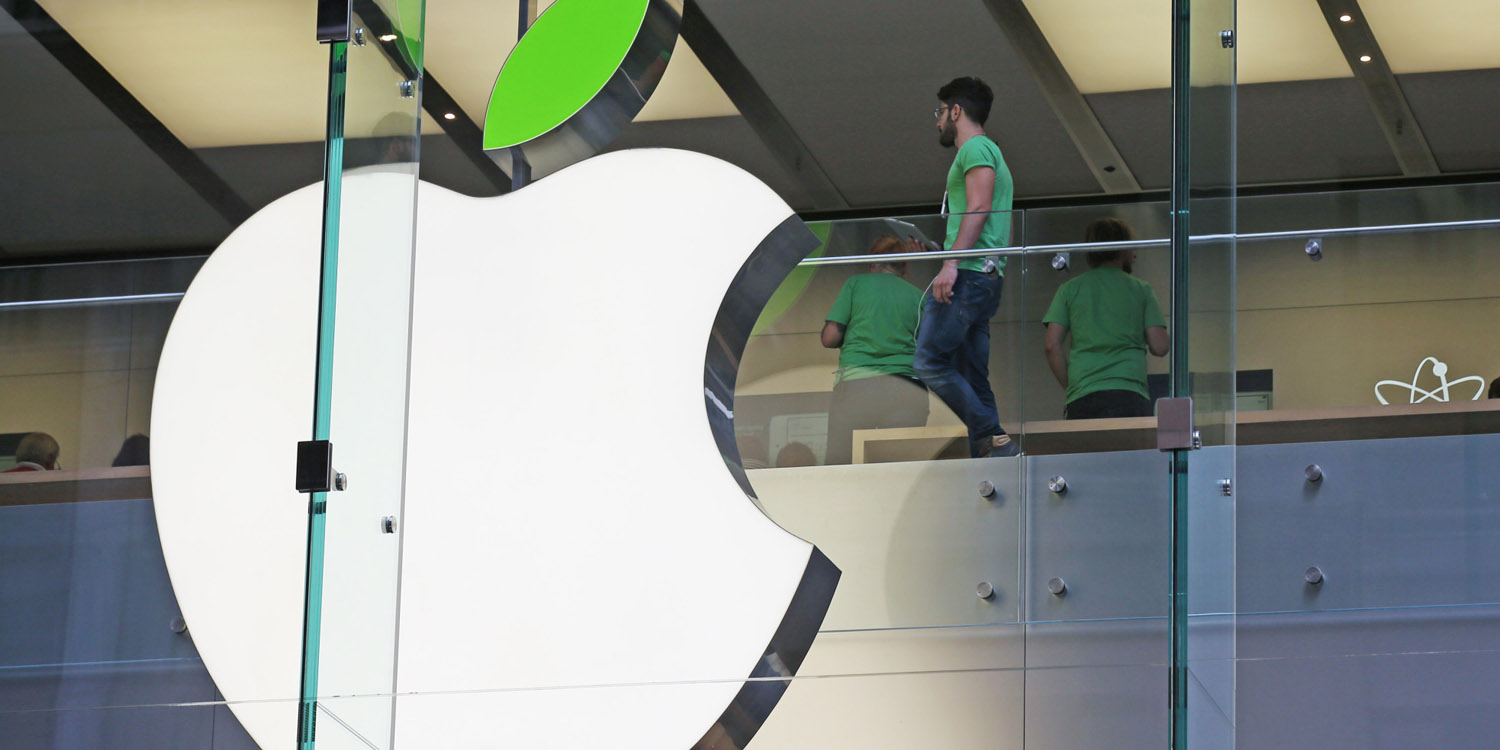 Apple prides itself on being environmentally focused and is continuously working to reduce its environmental footprint. According to Apple’s 2018 Environment Responsibility Report released today, the company is focusing on climate change, resources, and safer materials.

The biggest stride from over the past year is that Apple now runs all of its operations on 100 percent renewable energy.

We proved that 100 percent renewable is 100 percent doable. All our facilities worldwide—including Apple offices, retail stores, and data centers—are now powered entirely by clean energy. But this is just the beginning of how we’re reducing greenhouse gas emissions that contribute to climate change. We‘re continuing to go further than most companies in measuring our carbon footprint, including manufacturing and product use. And we’re making great progress in those areas too.

The company says that it uses a combination of renewable resources including solar and wind to reduce its footprint. Apple says approximately 66 percent of the renewable energy it produces is from projects that Apple created and manages itself.

It also talks about what it plans to do in the future to sustain its 100% renewable energy efforts.

This extends to the products that Apple sells to customers as well. For example, the latest generation MacBook Pros use 61% less energy than the previous generation. The HomePod while playing music, consumes less power than the average LED lightbulb. And of course, Apple has been trying to reduce its footprint when it comes to the box your devices come in.

We include all the energy used for shipping and recycling in our carbon footprint. So we strive to make our packaging smaller or lighter so less fuel is consumed when we transport products by air and sea. We’re also adjusting our recycling practices. When collecting end-of-life products, we maximize the environmental benefits of recycling by weighing the availability of recovery technology with the impacts of shipping materials.

Some other small tidbits include pushing the company’s supply chain to become more environmentally friendly and that Apple’s products are built for durability and recyclability.