Apple’s Vice President of environment, policy, and social initiatives, Lisa Jackson took to the stage to discuss the company’s latest numbers and initiatives in environmental protection. Jackson announced that 93% of its operations are running on renewable energy worldwide. A total of 23 countries, including United States and China are utilizing 100% renewable energy.

In Sichuan, China, Apple was able to build a 40-megawatt solar farm without disturbing the local fauna. For Singapore, Apple took to the rooftops to build solar arrays to help power the company. Jackson noted that at this point 100% of energy sources in the United States are coming from clean energy; solar, wind, and water.

Apple also announced their move to all paper packaging, where currently 99% of the packaging comes from paper that has been recycled or coming from sustainably managed forests.

Jackson was also excited to announce, Liam, their new R&D project. Liam, is an automated robot that can dissemble iPhones down to their very basic components to then recycle them. Apple showcased a short video of Liam taking apart an iPhone. It disassembled everything from the display, down to the logic boards, and camera components. This allows Apple to separate the gold, copper, silver, and platinum materials out so they can be used in future products and endeavors. 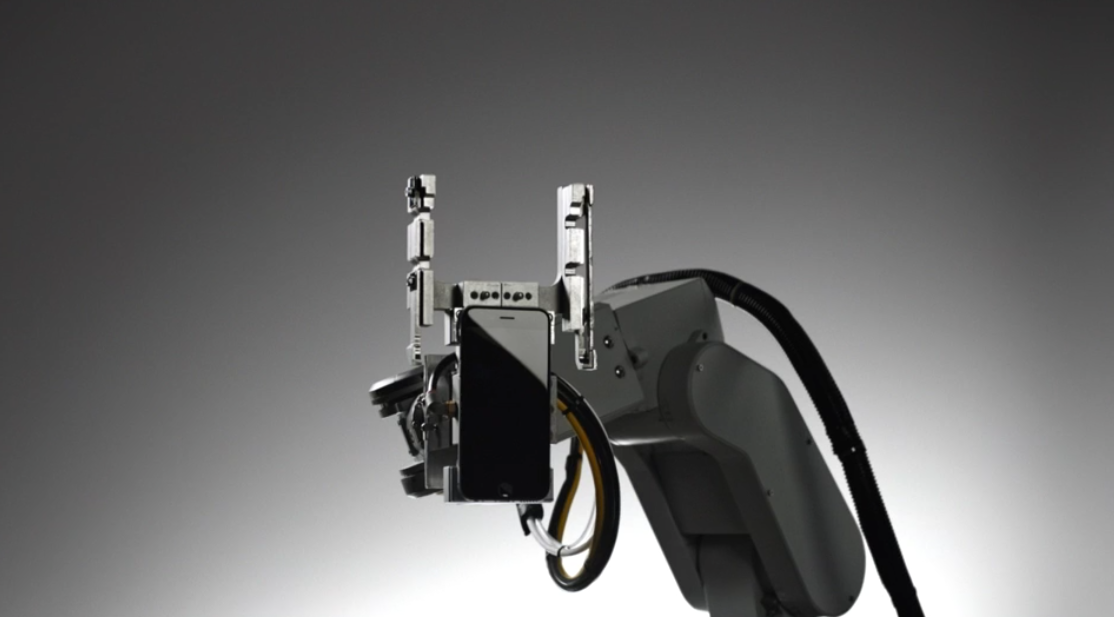 Lisa Jackson Recycling Renewable Let us loop you in Liam