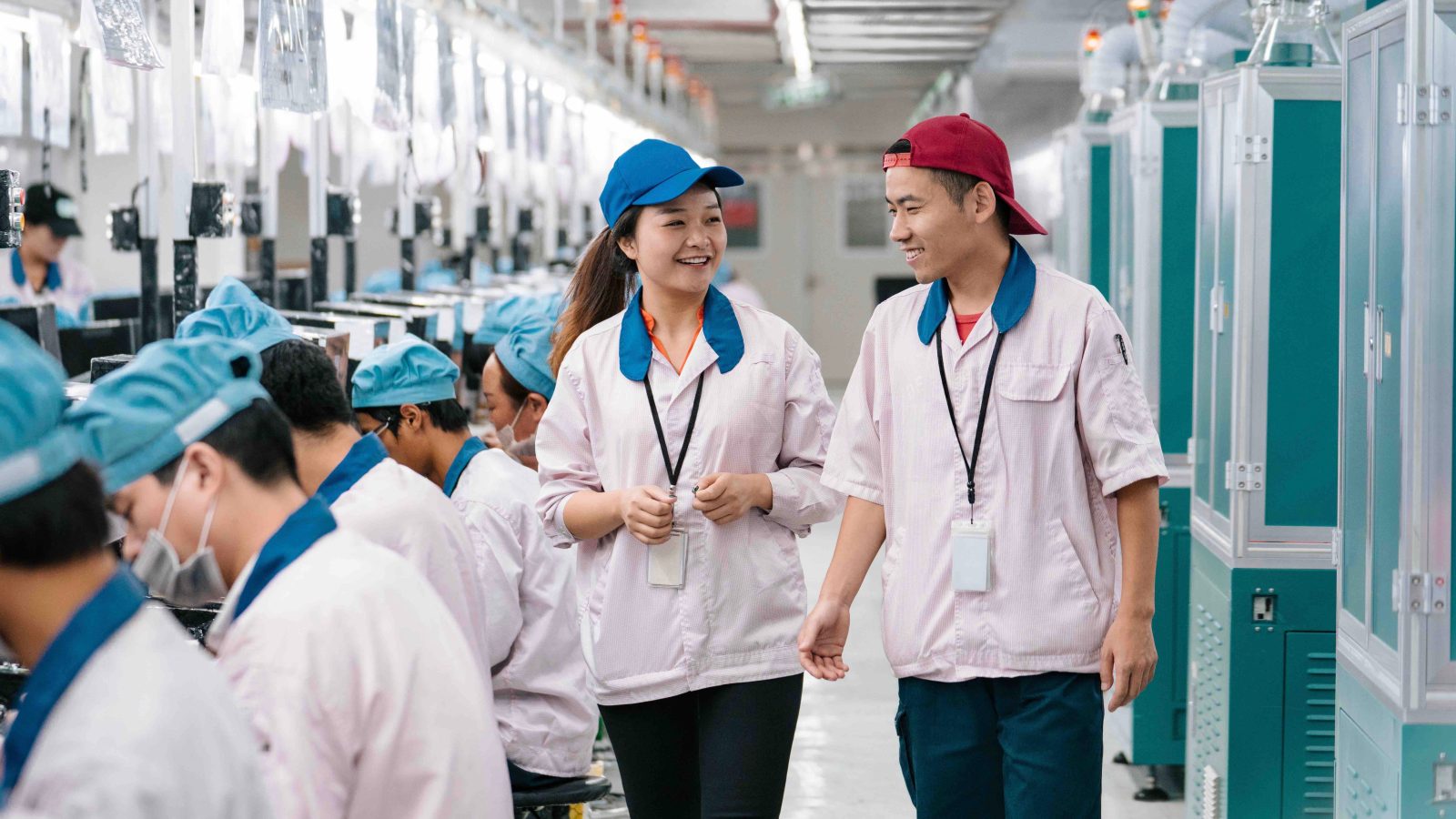 Apple today has released its 12th annual Supplier Responsibility Progress Report, detailing the work the company is doing in improving conditions at supplier facilities. Apple touts that 15 million supplier employees have now been trained on their rights, including 3 million just last year.

The report, however, also offers color on some of the issues Apple still faces in its supply chain…

Apple audited 756 suppliers in 30 countries as part of its progress report, with 197 of those suppliers being brand new and audited for the first time. The company says that the number of “low performers” fell to 1 percent this year, down from 3 percent in 2016 and 14 percent in 2014.

In one case of debt-bonded labor, Apple says 700 contracted workers from the Philippines were charged $1 million to work for a supplier. Apple forced the supplier to pay that money back to the workers:

In 2017, three suppliers were identified with foreign contract workers who were charged recruitment fees. In each case, the supplier was required to repay the recruitment fees in full to all impacted workers.

In one case, over 700 foreign contract workers were recruited from the Philippines to work for a supplier through a private employment agency. This resulted in excessive placement fees of more than US$1M.

As for those working hour falsification cases, 94 percent of suppliers reported compliance with Apple’s 60-hour work week requirement, down from 98 percent last year.

For its part, Apple largely attributes the spike in violations to the addition of so many new suppliers, which is certainly a viable excuse.

A new preventive health care curriculum is encouraging women to focus on their personal health, and hopefully share that knowledge with their families and communities. Our goal is to reach 1 million women by 2020. We know our work is never done and we’re committed to raising the bar every year across our supply chain.

The Factory Line Leader Program bridges the gap between skills and employment by providing practical vocational skills and guaranteed internships with an Apple supplier, as well as long-term, full-time employment opportunities.

Apple company said that 16 smelters and refiners left its supply chain in 2017, 10 of which were dropped because they would not participate in a third-party audit of their practices. Six left of their own accord.

Apple also outlined new rules on student labor after a discovery last year that some Chinese students were working more than 11 hours a day assembling its iPhone X.