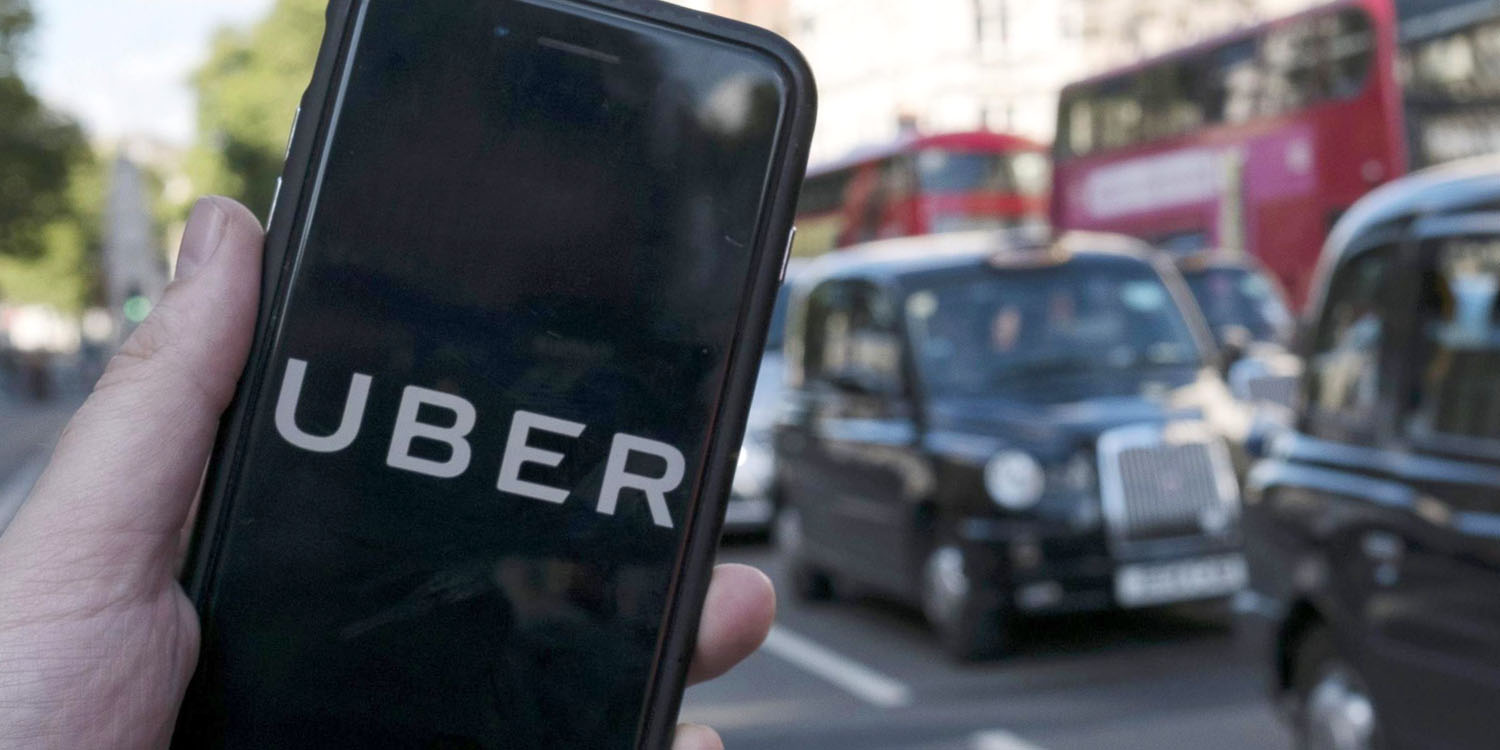 Uber today officially filed for its IPO, revealing in regulatory documents that it generated $11.27 billion in revenue during 2018 with an overall loss of $1.85 billion. In the filling, Uber also outlined its competition, citing Apple as both a competitor and a company on which it heavily relies.

In total, Uber mentions Apple seven times in its public S-1 regulatory filing, primarily as a competitor in developing autonomous vehicle technology. Uber notes that it is “possible” these competitors might be more effective at autonomous tech than it is:

Apple has been developing autonomous driving technology for several years now. Just last month, we reported that Apple hired Tesla’s head of electric powertrains. On the other hand, the Project Titan team has been significantly downsized recently as well.

Uber also makes an interesting mention of its reliance on the App Store. The app is offered on iOS and available through the App Store. Uber notes in its filing today, however, that it “cannot assure” investors that platforms such as the App Store will “maintain their current structures.” Here’s the full explanation:

Of note, Uber did almost get removed from the App Store back in 2017 when it was discovered that it was assigning a persistent identity to iPhones through what is referred to as “fingerprinting.” Uber went as far as to geofence Apple’s campus, preventing the App Store review team from catching onto the tactic.

Once the issue was made public, however, Tim Cook called Uber’s then-CEO Travis Kalanick to his office and threatened to remove Uber from the App Store unless it ceased the practice. Kalanick, of course, acceded to Cook’s demands.