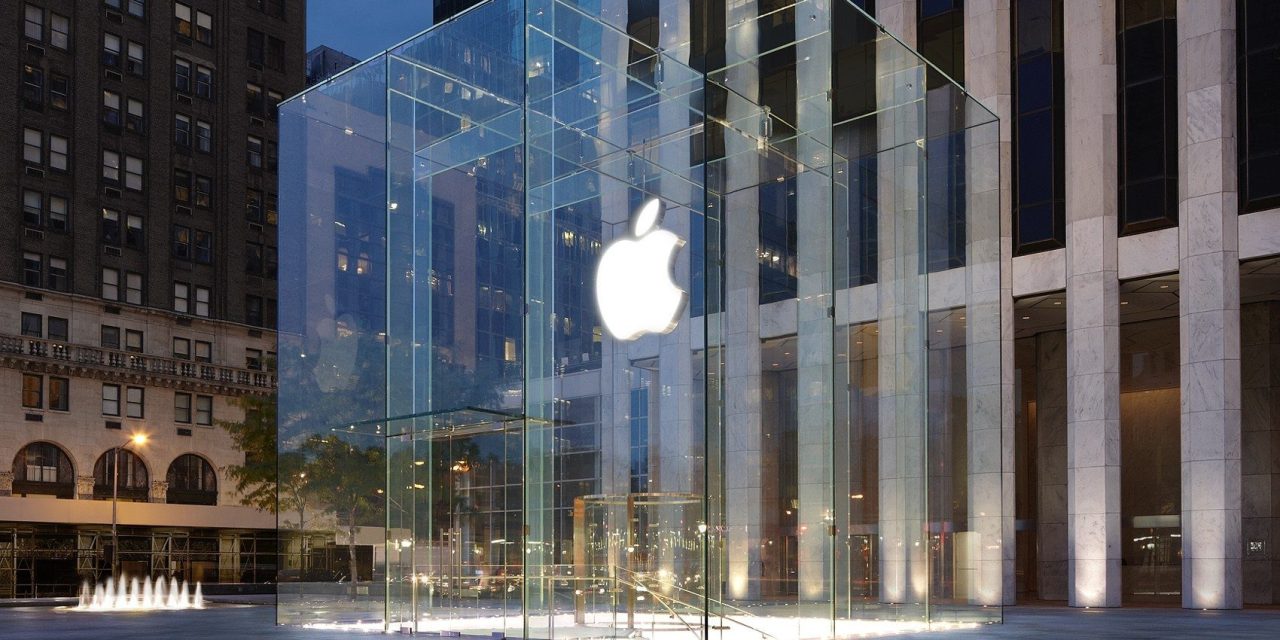 [Update: Apple has confirmed to The Verge that it does not use facial recognition technology in its stores, despite the claim made in this lawsuit.]

In a lawsuit filed in New York today, 18-year-old Ousmane Bah is suing Apple for a whopping $1 billion. Bah alleges that he was falsely arrested for a series of thefts from Apple stores due his name being falsely linked to the face of the actual thief.

As detailed Law360 and Bloomberg, Bah filed his complaint a Manhattan federal court, saying Apple wrongly allowed his identity to be attached to the thief’s face. Bah says that he lost a learner’s permit with his name on it, but no picture, that the thief likely used to identify himself.

Bah was arrested at 4AM on November 29th, with the arrest warrant showing a photo that did not at all resemble him. Despite the difference in appearance, however, the police executed the arrest. Furthermore, on the day of one of the thefts in Boston, Bah was at his senior prom in Manhattan.

“As a result of Apple’s negligence, [Bah] was accused of multiple felonies in multiple states. Prior to this action, Mr. Bah has never faced legal charges or had any run-ins with law enforcement. Due to defendant’s negligence, Mr. Bah has suffered severe harm,” Bah’s lawyer, Subhan Tariq, said in a statement.

The arrest left him “feeling humiliated, afraid, and deeply concerned,” the suit says.

New York Police Department detectives believe that the person actually responsible for the thefts used Bah’s learner’s permit as identification during one of the thefts, which is what linked his name to the face of the thief. The detectives “suspected that the person who had committed the crimes must have presented Mr. Bah’s interim permit as identification during one of his multiple offenses,” the suit says.

The lawsuit makes mention of Apple’s in-store facial recognition security technology, but it’s unclear what exactly this means. The suit also mentions Security Industry Specialists, a firm that handles security for Apple at some of its retail stores.