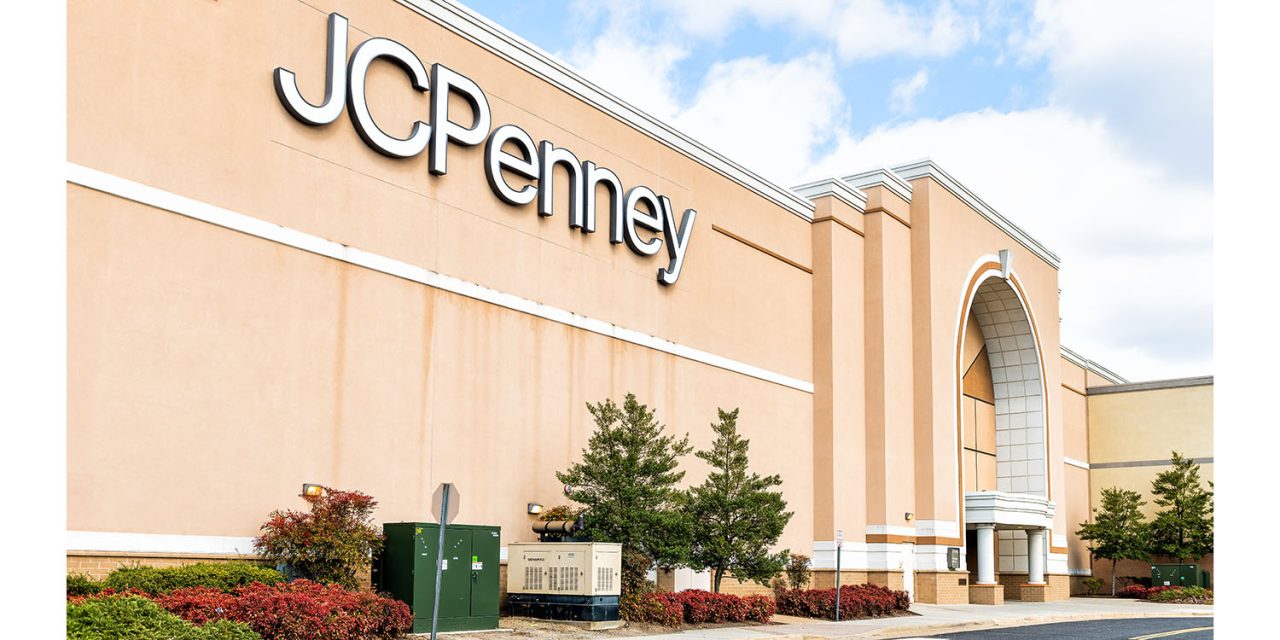 Update: JCPenney told TechCrunch that it was unable to update its payment terminals to meet the latest requirements, so has switched off contactless functionality altogether. Read: it’s using old kit and can’t afford to replace it.

Department store giant JCPenney has dropped support for Apple Pay from both its retail stores, and its app.

The company made the statement in response to a customer asking why the company would do this.

JCPenney made the decision to remove Apple Pay for our stores, we apologize for any inconvenience this may have caused. We will definitely forward your feedback regarding this for review.

My wife went to your store today to buy stuff. She had her phone ready to pay and was told you guys removed #Applepay. Why would you remove a very secure form of payment? Do you not care about your customers security?

Well, you just lost my business. As other said, data breaches are a big problem and you took away an important tool. I no longer can trust you with my data.

That’s very unfortunate you would retreat from the Securest form of payment. I just removed the JCP app from my phone. You know who else removed Contactless but had the hardware? Sears.

Well guess you lost customers! Guess we’ll be shopping at your competition.

What a customer-unfriendly move…the other two anchor stores at my local mall take it…this signals that either you’re inept with technology (data breach waiting to happen) or think some proprietary payment system will win out (it won’t). Please pass the word along to reconsider.

The chain has so far not provided any explanation for the decision.

JCPenney first started trialling Apple Pay in 2015, with a full rollout in 2016. The company, founded in 1902, has more than 800 stores across 49 US states. Former Apple retail head Ron Johnson left Apple back in 2011 to become CEO of JCP, a role he held for just two years, the chain disappointed in the results of his reshaping of the retail stores.