Luminary launching to take on Apple Podcasts, but major shows missing from the platform 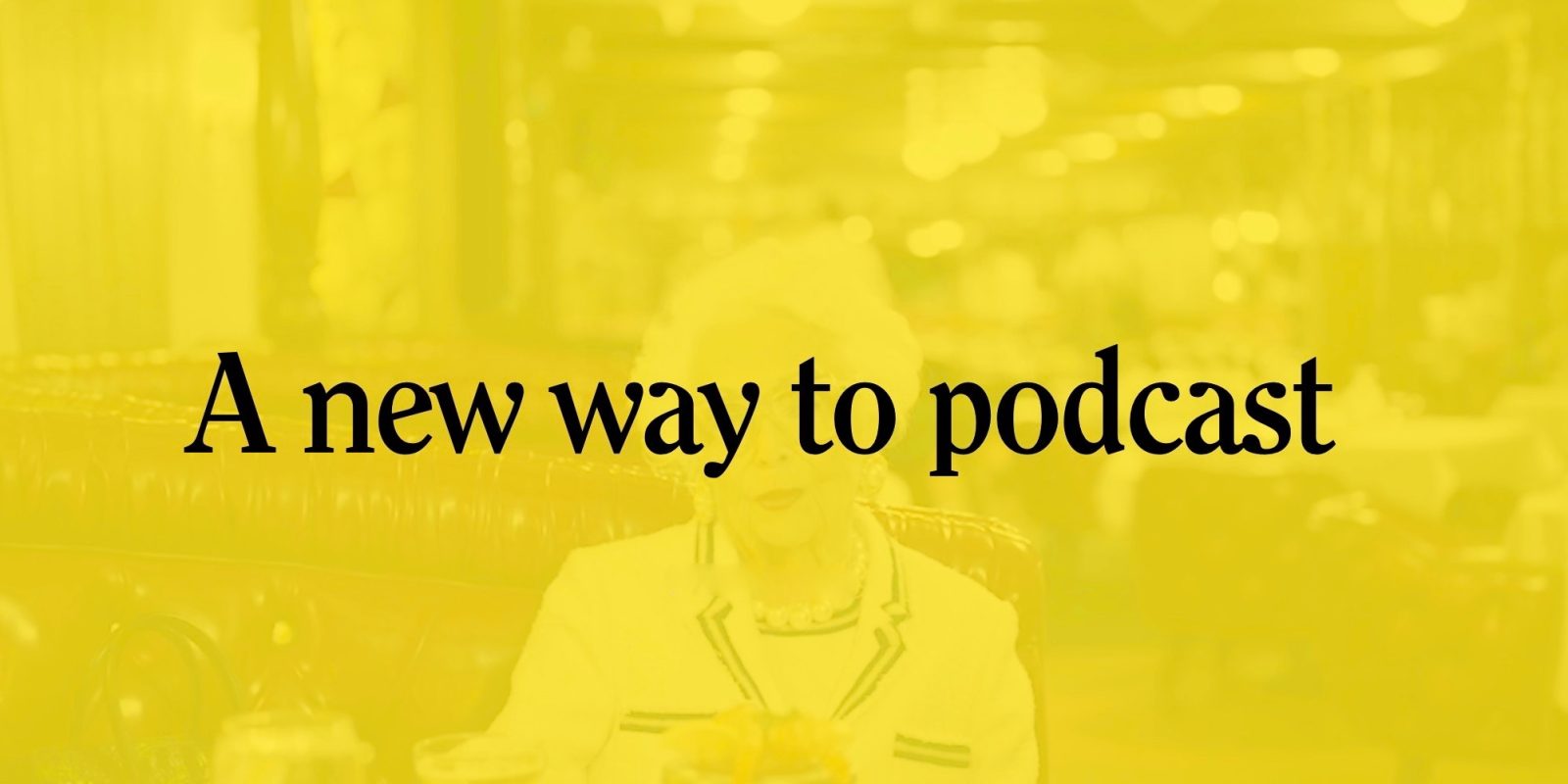 A new paid podcast service called Luminary is set to launch tomorrow on iOS, Android, and the web (via The Verge). It got off to a rough start last month as it announced the service with a controversial ad stating “Podcasts don’t need ads,” and tomorrow the premium podcast service will launch without some of the most popular podcasts found on Apple’s platform. However, its CEO, Matt Sacks, thinks that “podcasting has way more than enough room to go around.”

As for the marketing tactic last month saying that podcasts don’t need ads, Sacks told The Verge “It was a mistake. It was a miss, and we own that. The bunny put a foot in our mouth.” He further clarified that the intended message was that podcast listeners should have a choice.

“We really do feel like what we’re introducing is choice and optionality and trying to help elevate premium and paid podcasting, which would be good for creators and listeners, as well,” he says.

But with both The New York Times and Spotify’s recently acquired companies withholding their shows from Luminary, the service will see some hurdles out of the gate.

By withholding their shows, the Times and Spotify are setting Luminary up to fail — or at least struggle to get off on the right foot with users. It certainly seems like the first shot fired in the inevitable premium podcast war and could destabilize one of the first buzzy, well-funded entrants before it can make a dent in the industry.

When the service launches tomorrow in the US, UK, Canada, and Australia, Luminary will offer users a free tier and a paid tier. The free tier will include many publicly available shows, but not all of them that are found on Apple’s Podcasts app for instance. The paid subscription runs $8/month after a free one-month trial and gives users access to 40 exclusive podcasts.

Daily Show host Trevor Noah, Queer Eye star Karamo Brown, and Girls writer and actress Lena Dunham will all release shows, as will already established podcast stars, like Guy Raz of How I Built This, Manoush Zomorodi of Note to Self, and Adam Davidson of Planet Money. The more than 40 ad-free shows that Luminary has planned will come out on a rolling basis, and they won’t be available anywhere else but Luminary.

But after the backlash Luminary saw to its “Podcasts don’t need ads” ad and popular shows not signing on, it looks to have an uphill battle building a user base, but CEO Matt Sacks is optimistic.

Still, Sacks isn’t discouraged. The podcast industry is projected to grow enormously over the coming years, and Luminary’s subscription model and premium content could be part of that. The entire industry brought in $314 million in revenue in 2017, and it’s expected to grow to $1.6 billion by 2022, according to an Interactive Advertising Bureau / PwC report.

Luminary will offer users personalized suggestions and is hoping the home screen of its app will give users a great experience for everything from discovery to finding new episodes of their favorite shows.

For more on the podcast war that’s heating up, check out the full article from The Verge. For more about Luminary check out the service’s website here.