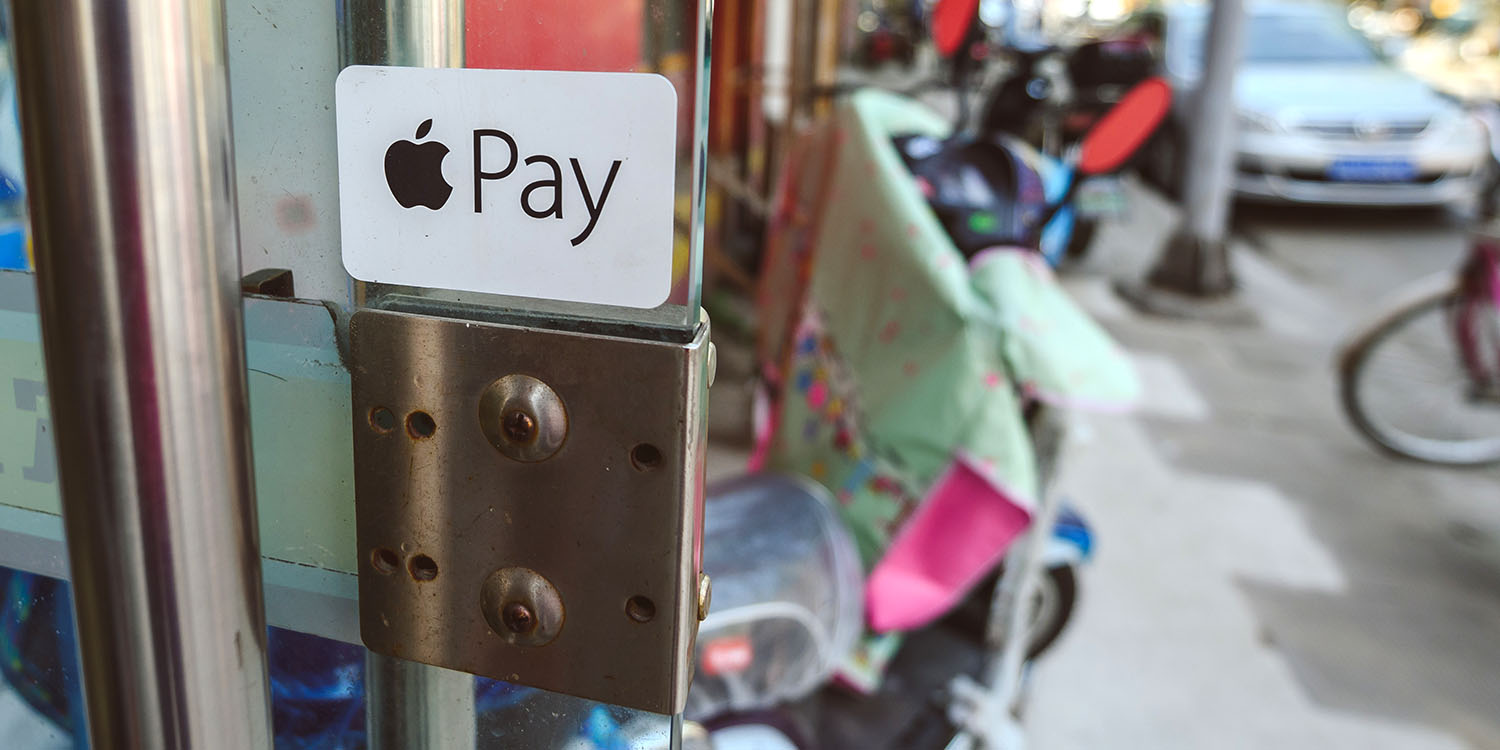 When we reported that JCPenney had stopped supporting Apple Pay, some European readers were confused about the state of Apple Pay in the US. Why did the chain need to specifically support Apple Pay when everywhere in Europe accepts it because it’s effectively just another contactless card?

A reader suggested I write an explainer, which I added to my to-do list only to find that CNBC did it for me in video form …

Certainly in London and other major cities, contactless payment is supported pretty much everywhere. From major retailers through coffee shops to independent corner stores and market stalls. Even some buskers accept contactless payment.

If you travel around London, you no longer need an Oyster card – just tap your contactless card at the entry gates to tube, DLR, and Overground stations, as well as when boarding buses.

For many of us, it’s the default way to pay for even really minor purchases like a chocolate bar. It’s the new cash.

If a retailer accepts contactless cards (and they pretty much all do), then by definition they also accept Apple Pay – because to the card terminal it looks just like a contactless card payment.

Indeed, the only Apple Pay-specific aspect is transaction limits. Contactless cards are limited to a maximum transaction of £30 ($40). That’s because contactless payment doesn’t have any kind of validation – anyone can just tap a card and it’s done. (There are safeguards, like monitoring for unusual payment patterns in order to temporarily block contactless use of a suspected stolen card.)

If a payment terminal has specific support for mobile wallet services like Apple Pay, then it will recognize the fact that it’s an authenticated payment (via Face ID or Touch ID) and apply a much higher transaction limit. That varies by retailer, but is typically in the order of around £700 ($900).

Certainly I’ve made purchases costing several hundred pounds using Apple Pay, so it’s not only more secure than a contactless card, but more useful too.

Apple Pay in the US

So if Apple Pay is accepted everywhere in Europe, why isn’t that the case in the US?

As CNBC notes, it isn’t an Apple Pay-specific issue, but rather that there is still limited support for contactless among US retailers. Where they do offer contactless payment, then – just as in Europe – Apple Pay ought to work whether or not it is explicitly supported.

There are two reasons contactless hasn’t taken off as well in the US. First, most European countries have a relatively small number of major banks, so there’s not too much coordination needed to persuade them to adopt new technologies. And once the major banks do it, smaller ones have no choice but to follow.

That’s different in the US. There are many more banks and credit unions, and none are so dominant that everyone else has to follow their example. Chip-and-PIN is another example of a payment technology that is taking a very long time to take off in the US, while it’s been the norm in Europe for more than a decade.

Second, debit card payment was already the norm in Europe. People just wanted a faster and more convenient way to do it for lower-value transactions – and contactless payment was the answer.

It’s different in the US. There, cash is still king. For example, 55% of all transactions below $10 are made by cash, while in the UK that hasn’t been true since 2017.

So that’s why Apple Pay in the US is still rolling out rather slowly.

As for JCPenney, it seems they switched off support for all contactless payment for reasons known only to themselves.

The irony is most new-ish payment terminals already support contactless – it simply needs the retailer to enable it. So if yours hasn’t yet done so, keep asking: it may be as simple as them tapping a few buttons.