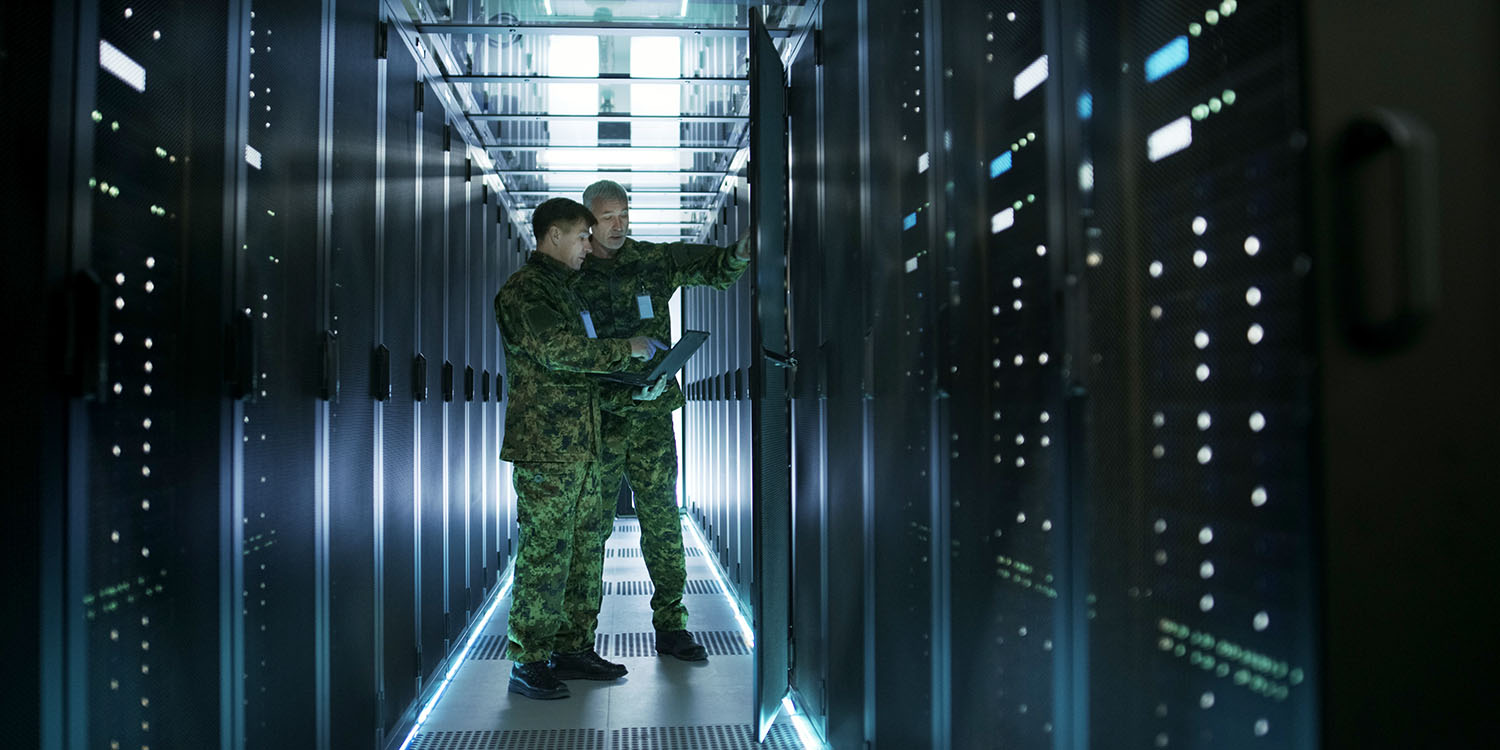 The National Security Agency (NSA) has reportedly told the White House that it no longer sees its phone-surveillance program as worth the effort it requires.

The WSJ reports that the NSA is making the recommendation ahead of a December deadline to either abandon the program or renew the legislation which makes it legal.

The National Security Agency has recommended that the White House abandon a surveillance program that collects information about U.S. phone calls and text messages, saying the logistical and legal burdens of keeping it outweigh its intelligence benefits, according to people familiar with the matter […]

The latest view is rooted in a growing belief among senior intelligence officials that the spying program provides limited value to national security and has become a logistical headache.

Frustrations about legal-compliance issues forced the NSA to halt use of the program earlier this year, the people said. Its legal authority will expire in December unless Congress reauthorizes it.

The NSA initially carried out mass-surveillance of the logs of phone calls and texts made by American citizens back in 2006. The program came to light when Edward Snowden made it public in 2013, and was subsequently found to be illegal by a federal appeals court.

Legislation was passed in 2015 to make a revised version of the phone-surveillance program lawful.

The NSA has previously acknowledged that neither version has ever prevented a terrorist attack, and in light of that fact and the tricky compliance requirements, has now seemingly decided it would be better to end it permanently.

“The candle is not worth the flame,” one former senior intelligence official said about the phone-records program. Former officials also said the push to unplug the operation coincided with an NSA retooling that reflects a broader U.S. intelligence shift from counterterrorism to tracking the strategic intentions of adversarial nations, such as China and Russia.

It had already been predicted that it would be hard to make a case for renewing the legislation at the end of the year.

Support for the phone-records program […] appears to be receding in Congress. Sen. Mark Warner of Virginia, the top Democrat on the Senate Intelligence Committee, told the Journal that he doesn’t currently believe it should be renewed.

“At this point I think it’s going to be a pretty tough argument for them to make,” Mr. Warner said. “I’ll listen to whatever case they want to present, but I’m not convinced at this point that the advantages of the program have been worth the trouble.”

Last month, a bipartisan group of lawmakers introduced legislation to end the NSA’s domestic metadata program, saying it has never stopped a terrorist attack and continues to run afoul of civil liberties.

NSA director Gen. Paul Nakasone seemingly confirmed that the need for the program is in doubt.

“It’s a collaborative process, and the administration will make the decision,” Mr. Nakasone said this month at a Marshall Forum event in Washington. “We are taking a look at it, what is the value of it, what are we able to get from it…I think the question becomes, is this a tool that we continue to need to have for our nation’s security?”