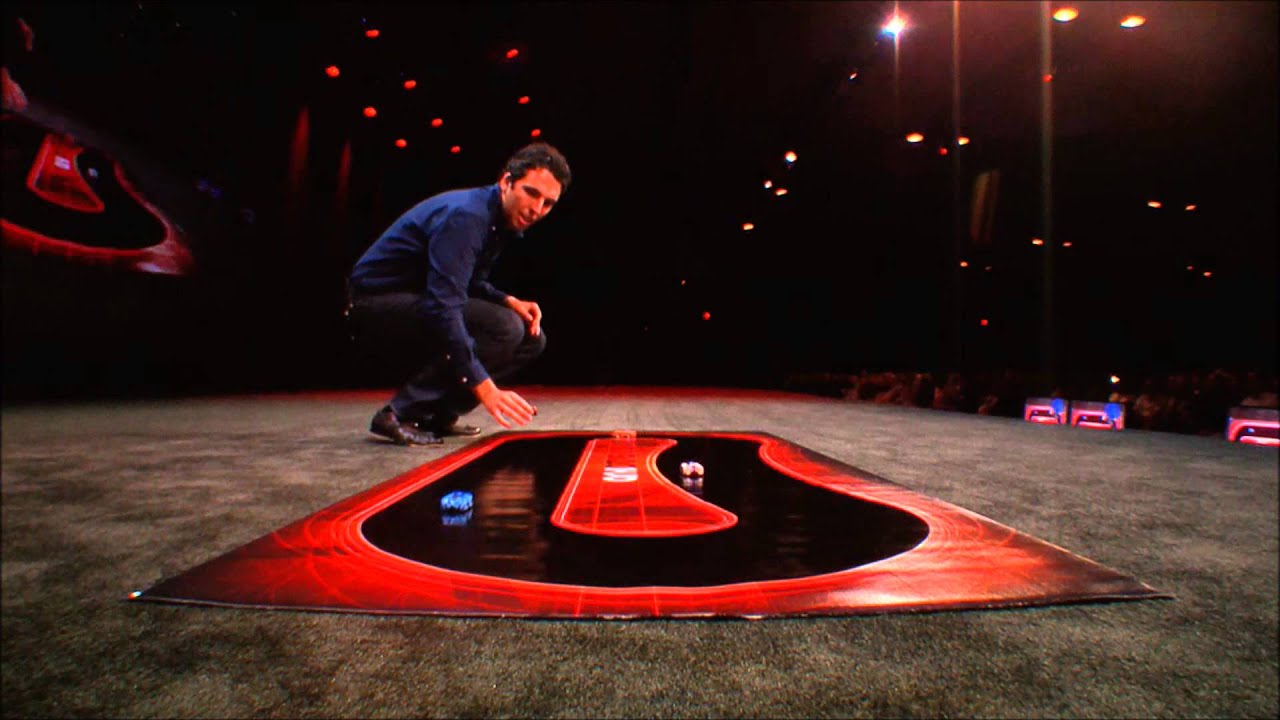 In 2013, Apple invited robotics startup Anki to come on stage at WWDC and debut Anki Drive, an artificial intelligence toy race car system. Despite the endorsement from Apple, however, Anki has struggled to garner mainstream adoption, and now Recode reports that the company is shutting down.

According to the report, Anki is laying off its entire staff of nearly 200 people on Wednesday. This move comes as the company had a new round of financing fall through and struggled to find additional funding. Anki CEO Boris Sofman reportedly broke the news to employees at an all-hands meeting today:

In a teary all-hands meeting on Monday morning, CEO Boris Sofman told his staff they would be terminated on Wednesday and that close to 200 employees would be paid a week of severance, according to people familiar with the matter.

Sofman had told employees a few days earlier that the company was scrambling to find more money after a new round of financing fell through at the last minute, imperiling the company’s future.

Anki had raised $200 million in venture capital and said last year that it had “approached” $100 million in revenue for 2017, and expected to beat that in 2018. The company had also told employees that it had received acquisition interest from Microsoft, Amazon, and Comcast, today’s report claims.

The company confirmed the shut down in a statement to Recode, saying it was doing its best to take care of employees and their families:

“Despite our past successes, we pursued every financial avenue to fund our future product development and expand on our platforms,” a company spokesperson said. “A significant financial deal at a late stage fell through with a strategic investor and we were not able to reach an agreement. We’re doing our best to take care of every single employee and their families, and our management team continues to explore all options available.”

Anki was given a rare demo opportunity at WWDC in 2013, with Tim Cook touting that it Anki’s goal was to “bring artificial intelligence and robotics into our daily lives.” Anki released several consumer products including its Overdrive car racing game and consumer robots known as Vector and Cozmo.

Watch the demo video below: