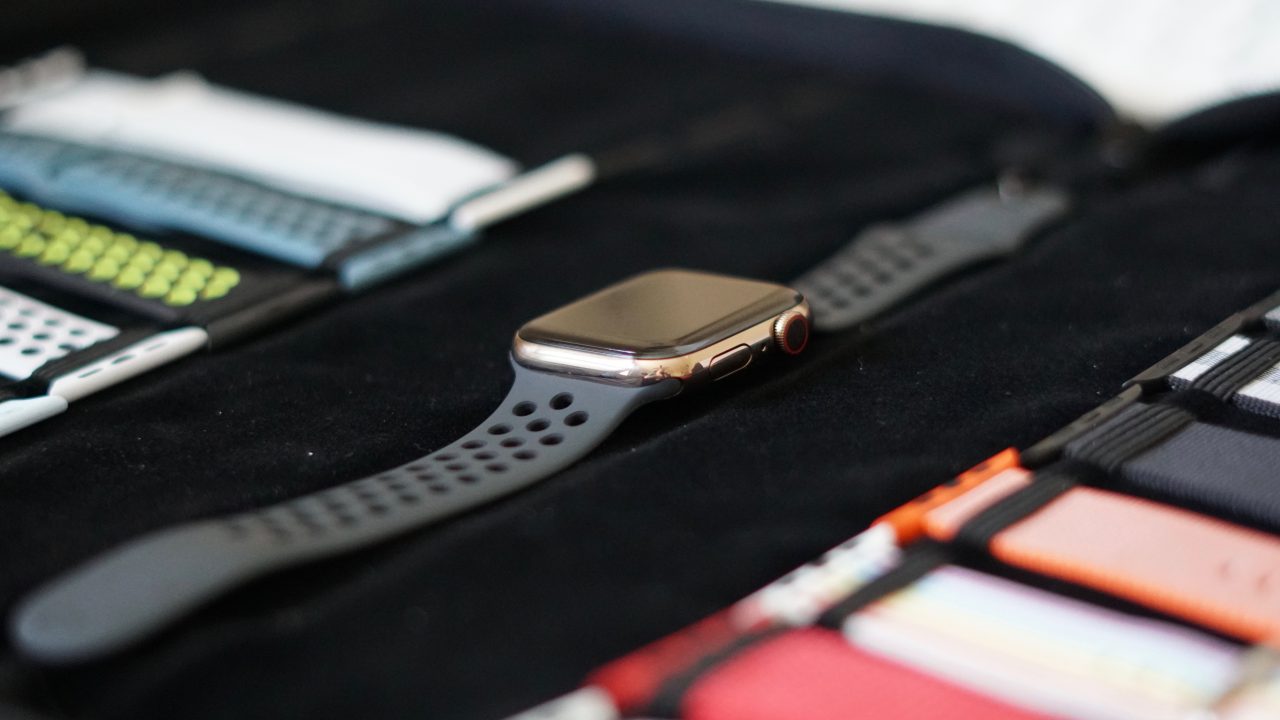 Apple Watch continues to be a strong source of growth for Apple. During Apple’s Q2 2019 earnings call, both Apple CEO Tim Cook and CFO Luca Maestri touted the success of Apple Watch during the quarter, revealing that three-quarters of Apple Watch sales are to first-time buyers.

Apple says that the second quarter of 2019 marks the best non-holiday quarter ever for Apple Watch. In total, Apple’s wearables, home, and accessories category set a new March quarter record with $5.1 billion in revenue. That’s up from $3.94 billion in the year-ago quarter.

Tim Cook said during the call that this makes Apple’s wearables business the size of a Fortune 200 company on its own. Meanwhile, Luca Maestri touted that wearables sales were up 50 percent year-over-year.

It’s rather remarkable to see that three-quarters of Apple Watch sales are to new customers. While Apple doesn’t break out individual sales numbers for Apple Watch, it would be interesting to see what portion of customers are buying the Apple Watch Series 4 versus last-generation models such as the Series 3 at lower prices.

Read Apple’s full earnings release here. You can listen live to the Apple Q2 2019 earnings call audio streaming here, or listen back shortly after the call with Apple Podcasts.