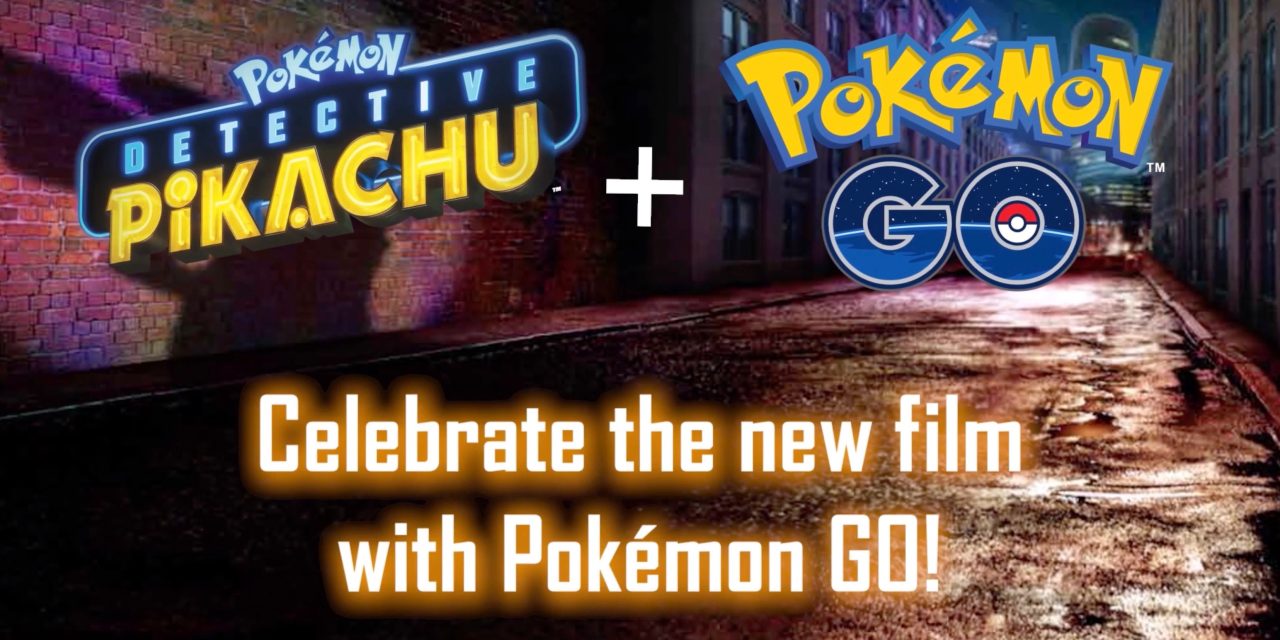 The Pokémon Company along with Niantic announced the news in a press release:

From May 7 through May 17, 2019, the following content will be available in Pokémon GO for a limited time:

Check out the promo video below as well as the trailer for Pokémon Detective Pikachu: