Review: The Upright Go is the most annoying gadget I’ve ever used, and I recommend it 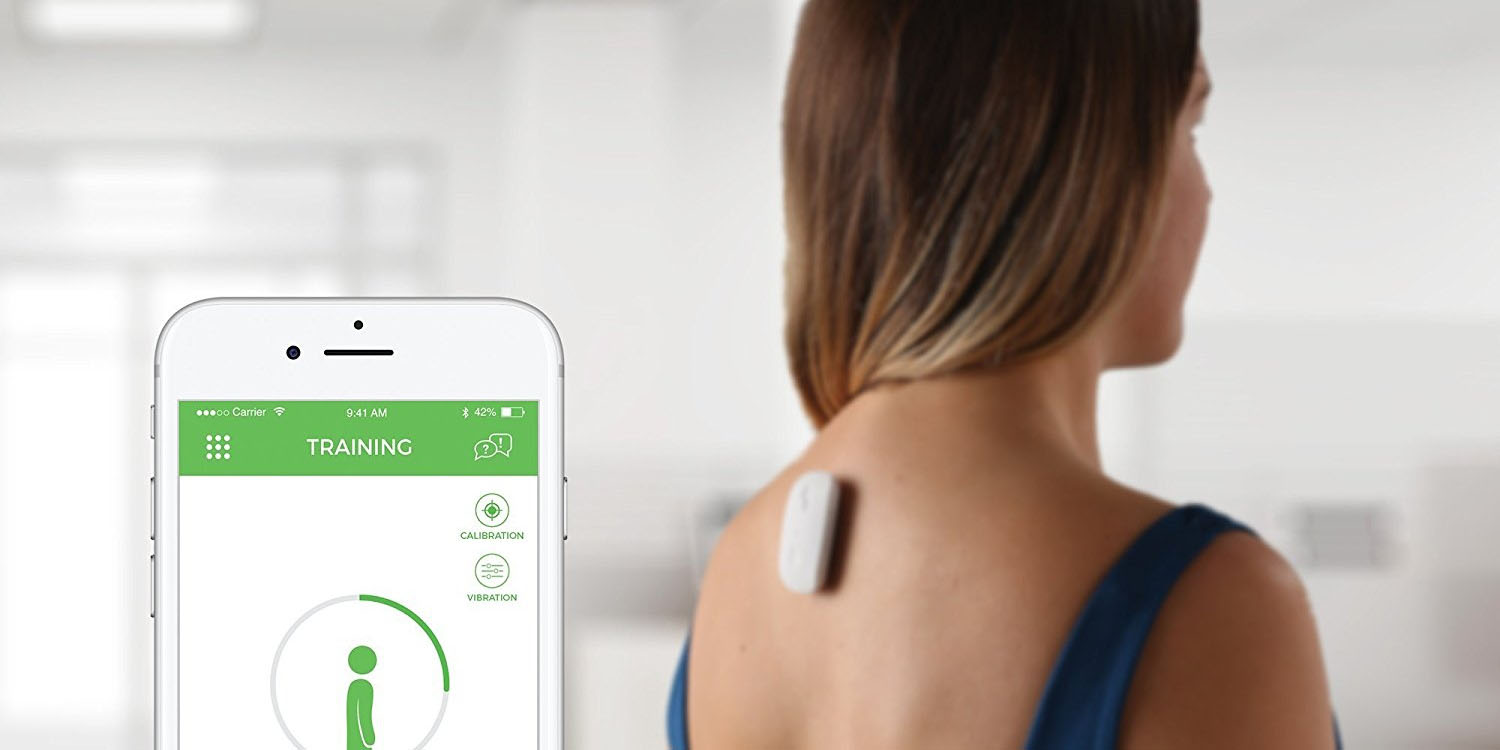 Anyone who spends all or much of their day sat at a desk will know how easy it is to fall into bad habits where posture is concerned – slouching instead of sitting upright. The end result can be back pain or even injury.

One solution is a sit-stand desk. I have considered it, and not ruled it out, but as I already have a bespoke desk designed to meet my needs, that would only work if I could find a conversion kit that would work with it.

So I thought I’d try a simpler solution in the meantime: an $80 gadget, sold in Apple Stores, which tells you when you’re slouching …

Most posture-training devices out there, with or without technology, are bulky and obtrusive. Upright Go is neither.

The Upright Go is a rubberized white plastic rectangle measuring roughly two inches high by one inch wide by half an inch deep. It weighs almost nothing.

There’s an embedded button to power it on and off, and an LED to indicate charging and power on/off status.

You attach the Upright Go to your back with double-sided tape, and once in place, I really wasn’t even conscious of it other than when it was vibrating – of which more in a moment.

Press the button to switch it on, then attach it to the top of your back with the double-sided tape. You get four spares, but I was surprised that the original tape remained sticky enough to keep it securely in place for the 5-8 hours a day I used it, for a full two weeks.

Once in place, you calibrate it with the companion app. You’re asked to sit in a normal, upright position and press the Set Posture button in the app.

There are two modes:

In training mode, the vibrate alert is really clear – you can feel it and hear it.

In either mode, you get a visual guide in the app, which is useful if you have your iPhone on a charging stand on your desk, as I do. However, I found that – with a wireless charger – this really hammered the iPhone battery. Despite being on the charger all day, the battery level was often down to 40% by the end of the day. So this isn’t a particularly practical way to use it.

By default, the app recommends only brief training periods. This is likely for two reasons: to give you some easy wins early on, to encourage persistence, and to prolong battery life of both the device and your iPhone.

However, since training mode is the only time you’re alerted to slouching, I fairly quickly took to leaving it in this mode most of the day.

Another default I changed is the timer – how long you need to be slouched before the app alerts you. This is initially set to just a few seconds, and thus easily triggered by things like leaning toward a phone on a stand to read a message or filling a glass of water from the tap. This very quickly got to be really annoying!

I changed this to 15 seconds, so that it was only triggered if I was consistently slouched. You can also change the trigger angle. I again found I was getting some false alerts on the default setting, so used the visual indicator to set it appropriately.

With those two changes made, I stopped getting false alarms.

Although primarily intended for use at a desk, I actually found it was useful more broadly than that. For example, I found I was somewhat bent over when making tea or cooking. Once I was alerted to this, I realised it was just a habit, and there was no need to be. So, to me, Upright Go isn’t just for sedentary workers.

A more obscure use was tango practice. Beginners (read anyone in their first two years) tend to look down to see what the feet are doing, and wearing it on the back of my neck alerted me to this when I set it to be sensitive to very small amounts of tilt. 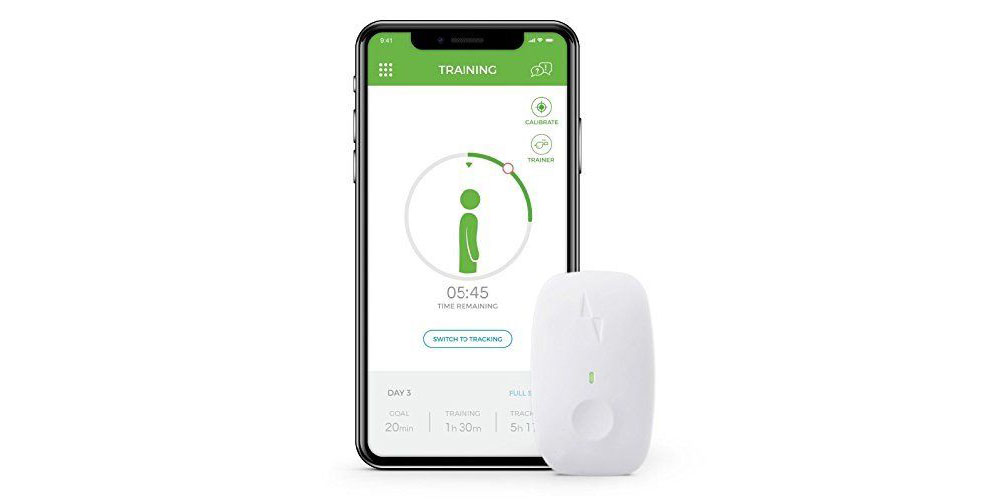 Being alerted when you’re slouching is great, but nobody is going to go full cyborg and wear the Upright Go all the time. The idea of it is to retrain your body so that you stop slouching with or without the alerts.

I found that it did indeed achieve this within the space of a couple of weeks. I now become aware when I slouch, and correct that. Whether that’s a permanent change remains to be seen, but I’m pretty optimistic. At worst, I think using it every few months will do the trick.

The company supplied me with some clinical studies of the device. These were small-scale, but as my own positive experience mirrors that of participants, it seems clear the device works.

I’ve now passed the Upright Go on to my girlfriend, and will update with her experience.

Buying a gadget to alert you to slouching might sound like the very definition of someone who has too much money, but compare it to the cost of chiropractor bills, and it looks rather cheap!

Back pain is a huge and growing problem in a sedentary society, so anything which can reduce this is definitely worth considering. And my experience convinces me that the Upright Go is likely to do so.

Pricing is cheaper than it seems given that it’s essentially a device you use for a relatively short time – two or three weeks – to train yourself. It can then be passed on to another family member or friend. Remove the adhesive pad, wipe it over with the supplied disinfecting cloth and it’s ready for use by someone else. So divide the cost by the number of people who use it.

The first few days, the constant buzzing is really irritating. Even after you adjust the defaults to eliminate false alarms, it’s still annoying – but only briefly as you realise you are indeed slouching and straighten up. After that, it’s still irritating but in a good way! It’s the most annoying gadget I’ve ever recommended.