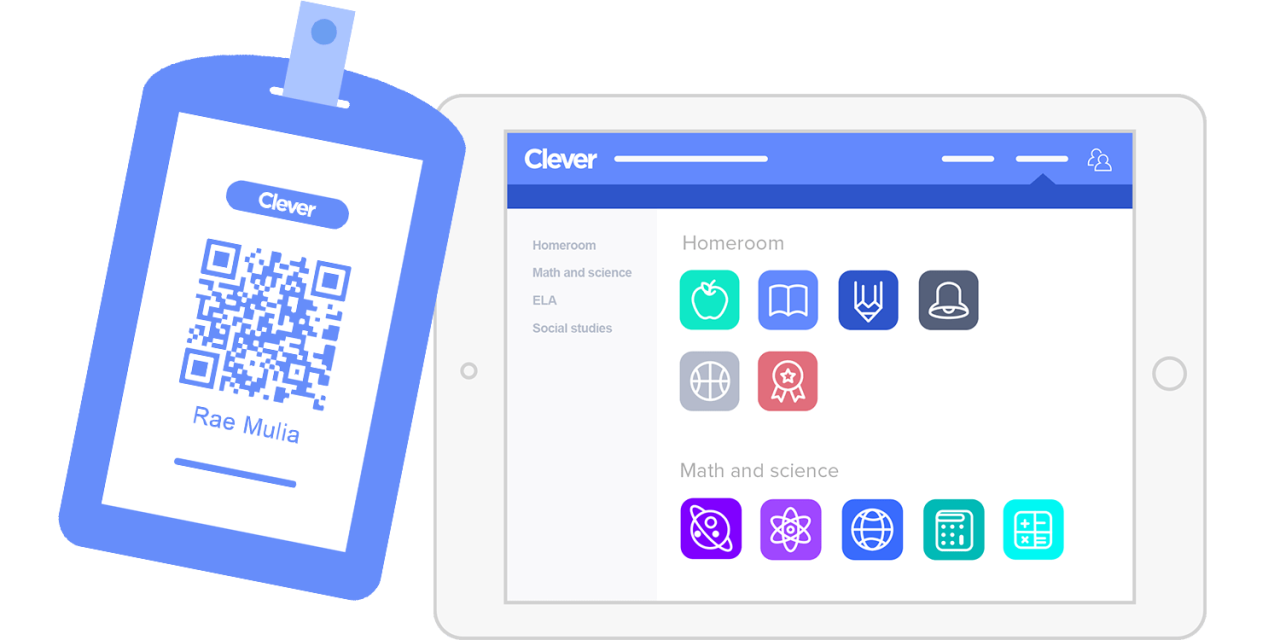 Back in April, former iCloud engineer Eric Krugler joined the education company Clever. As detailed in an installment of Making the Grade, Clever is a single sign-on service for K-12 students. This week, Krugler sat down with Clever to talk more about his role.

As for why he ended up joining Clever after his nearly 10-year stint at Apple, Krugler says he was inspired by the educational mission of the company:

Finding a great team is the first thing I look for in a job. At Clever, I discovered a group of incredibly talented people who are driven to solve problems for students and teachers.

They get excited about solving some really, really tough technical challenges that don’t always have obvious answers, so there’s a lot of collaboration, deep diving, and not trusting the textbook.

He also touched on some of the challenges Clever faces with its single sign-on technology:

Resiliency to failure. Every day, millions of students depend on the Clever platform to access all of their educational apps. If Clever is unavailable, learning with these apps stops. This creates unique challenges in how to architect and build systems where internal failures never lead to problems for our users.

You can read the full interview here and learn more about Clever in Making The Grade.