Making the Grade: Why is there no Time Machine in iCloud? 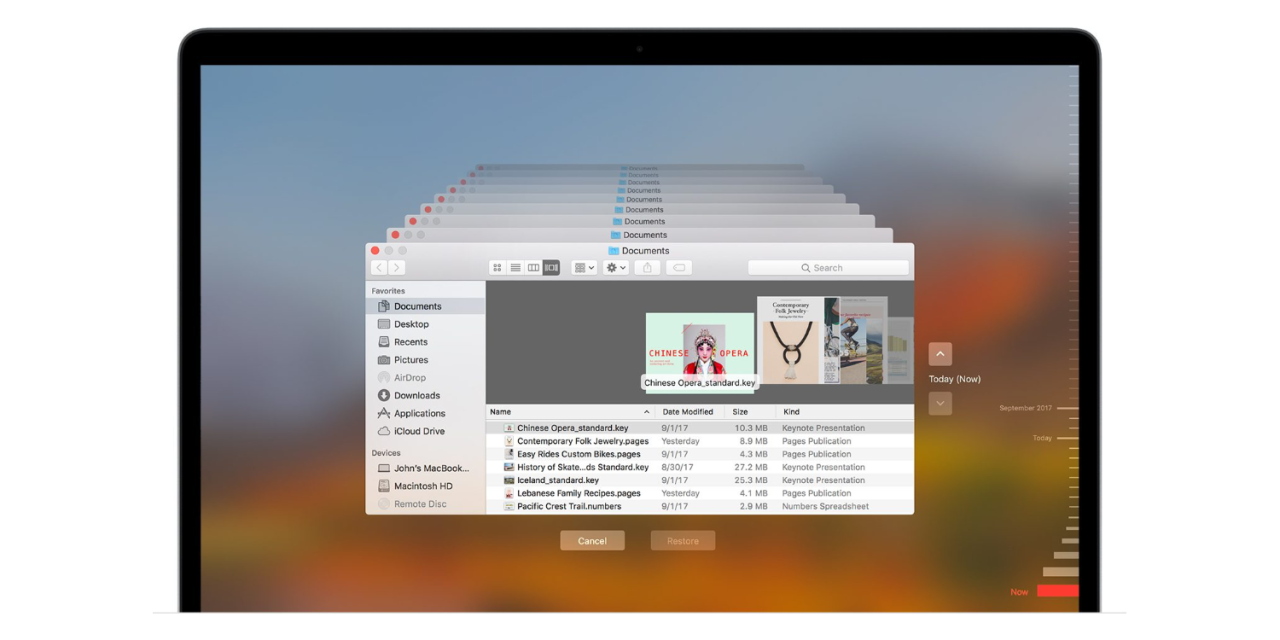 Time Machine was introduced with OS X Leopard (10.5) back in 2007, and it was pitched as a way to easily backup your computer to an external drive. Over the years, it was expanded to work with the Airport Extreme (now discontinued). Now, it still works with USB drives, but you can also use products like Synology to back up your Mac over the network. Is it time for Apple to take the next step with backups and build a Time Machine service in iCloud for macOS?

Apple’s current backup strategy is Time Machine + iCloud. Time Machine is for everything local on the machine, where iCloud covers offsite backups of your Documents, Desktop, and Photos. That strategy doesn’t seem like the best fit for customers in 2019, though. Restoring from a Time Machine backup is fast, but it also relies on a single drive. What if that drive fails or is stolen?

Restoring from iCloud means that you still have to reinstall all of your applications manually and set up all of your preferences again. Shouldn’t Apple move to a model similar to iOS? I am personally a customer of Backblaze for backing up my Mac offsite, but even its restore process isn’t flawless. What should Apple do? iCloud storage is cheap, and I am sitting on 1.75 TB free in my plan. Schools get 200GB of storage for each managed Apple ID as well.

macOS should offer an iCloud/Time Machine solution for customers. My thought process on how this would work is that macOS would allow you to backup all of the data on your Mac that isn’t already in iCloud, it would store revisions of your documents (similar to Time Machine), and if you needed to get a new Mac, you’d just simply sign into iCloud, pick your most recent backup, and it would begin to restore. Restoring your Mac would bring back all of your settings, non-iCloud files, and applications. 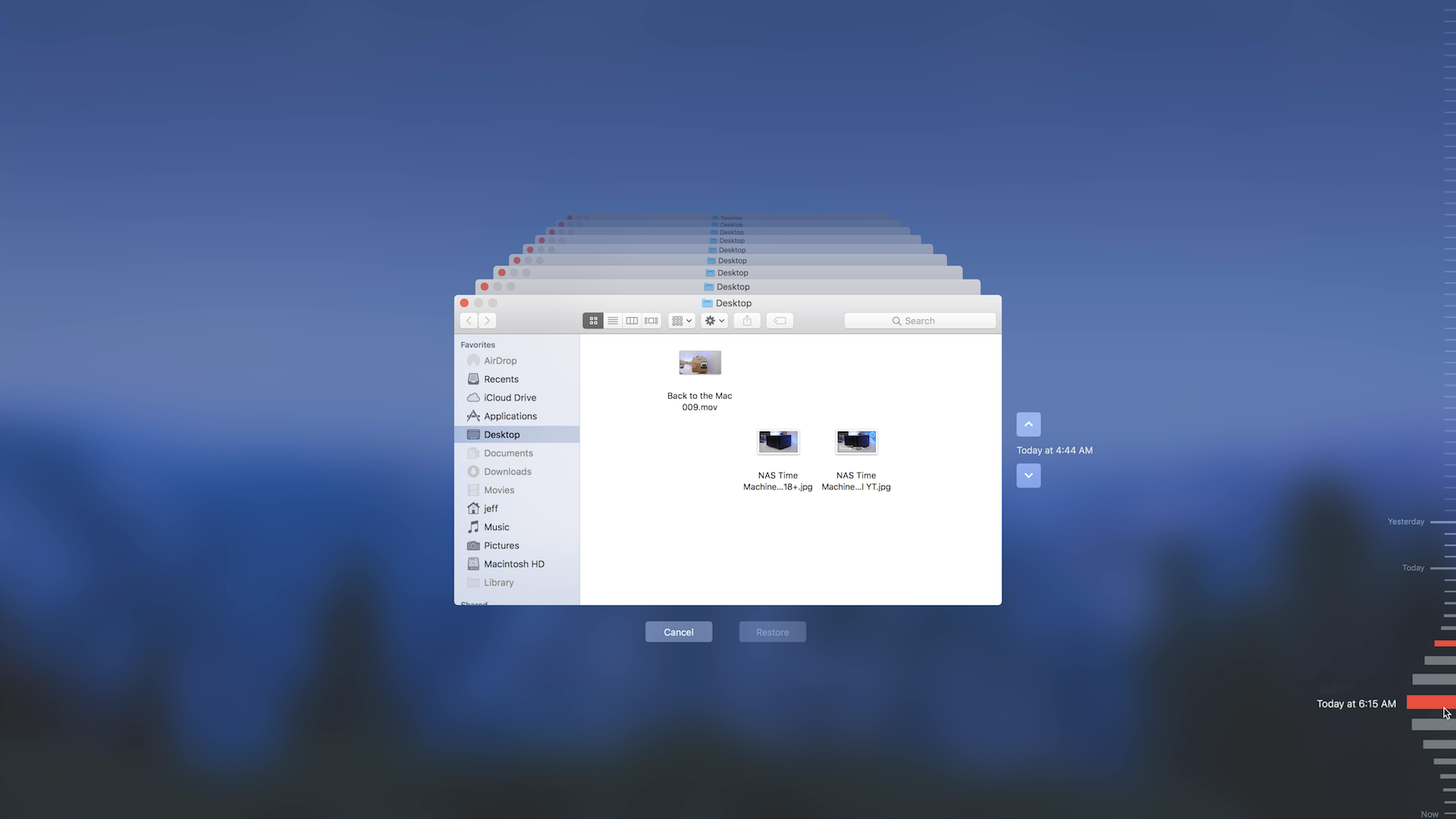 While restoring Mac App Store apps would be easy as Apple already stores them, restoring third-party apps might be difficult. It’s possible that Apple could just back them up as is, but they could also build a system where non-App Store apps could upload binaries to Apple (similar to getting approved for Gatekeeper), and Apple would only have to store one copy of an application.

Apple School Manager offers a lot of tools, but it’s not essential day to day unless you need managed Apple IDs. By deploying iCloud restore inside of Apple School Manager, schools would have a simple backup strategy for their students and teachers. In fact, IT departments likely wouldn’t even be involved in the restore. Using the zero-touch deployment of products like Jamf, IT could hand a teacher a new laptop, Jamf would install the correct configuration profiles, and then they would be prompted to sign into their managed Apple ID and choose their restore.

Do you manage Apple devices at work? Do you think this feature would be useful? Even outside of work, I think it would be an easy pitch for macOS users: Sign into iCloud and back up everything. ChromeOS largely works this way now, so it’s something users will come to expect over time. Let’s discuss the pros and cons of this in the comments below.