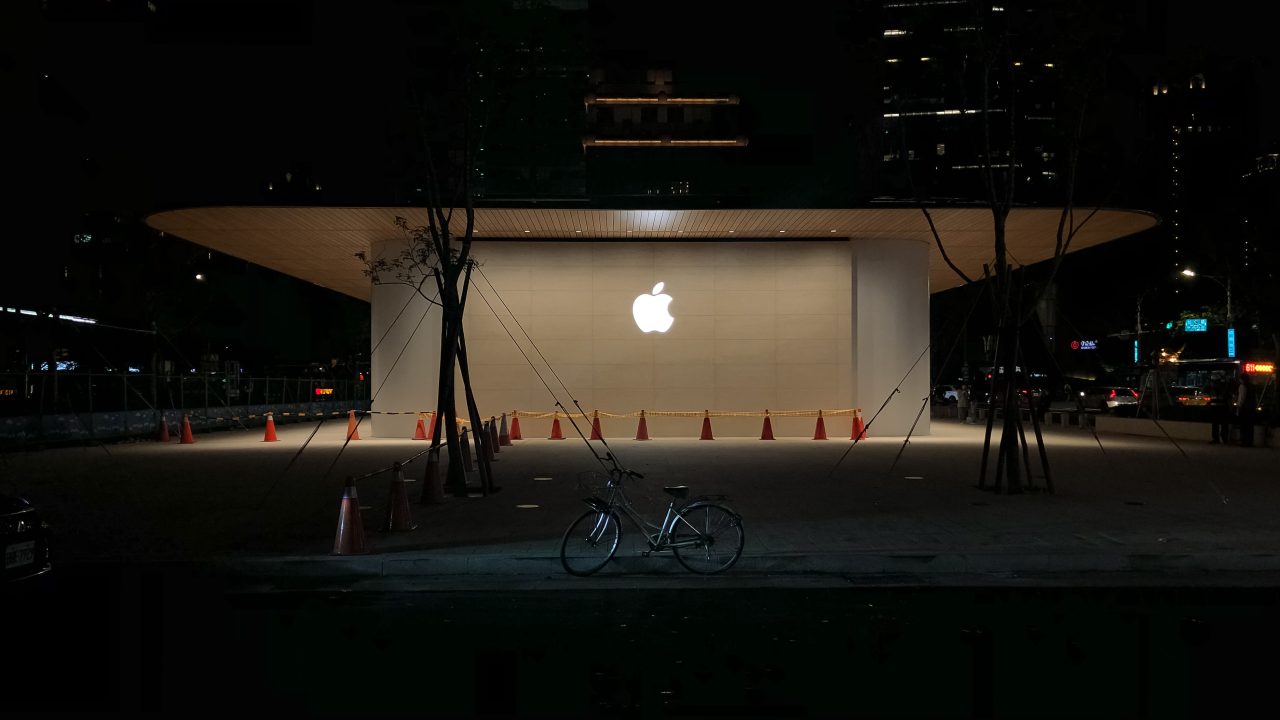 Apple’s second retail store in Taiwan will celebrate its grand opening on June 15th at 10:00 A.M. local time. The long-awaited location in Taipei’s Xinyi District was first revealed when promotional signage was installed on the building. The store’s name — Apple Xinyi A13 — refers to its location in the district at the foot of a new Far Eastern Department Store.

Today, Deirdre O’ Brien posted a video on Instagram with a fun animation and an official opening date. The same teaser video appears on Apple’s new webpage for the store, where you can also download an official wallpaper to celebrate the store’s arrival.

Apple Xinyi A13 will join Apple’s nearby existing location inside the Taipei 101 skyscraper. As the first official Apple Store in Taiwan, the Taipei 101 location originally employed 130 team members and brought thousands of customers in on grand opening day in 2017. The store also introduced Today at Apple creative sessions to Taiwan shortly after the program rolled out worldwide. Apple’s second store will continue the same initiative on a larger scale. A new collection of sessions called “Stage For Creativity” will feature local creators for six weeks. 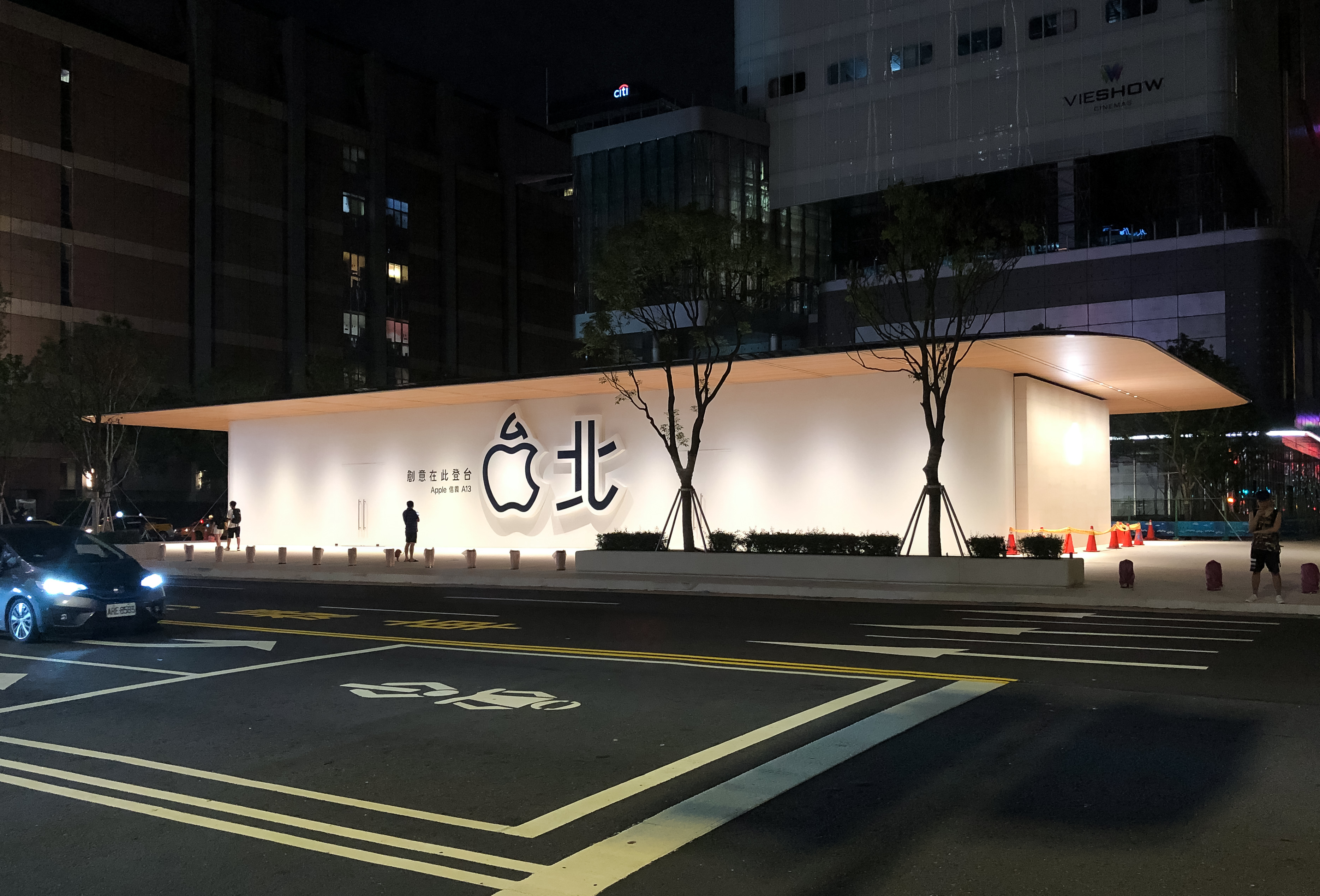 Visitors to Taipei 101 in June will be able to spot customers lining up for the new Xinyi District store from above. The building is visible from the tower’s observatory and easily identifiable thanks to a polished Apple logo adorning the roof. In May, Apple posted a subtle image on Instagram seemingly captured from Taipei 101 that barely eclipses a view of the store in the bottom left corner.

“The clouds were being blown around, covering and uncovering the city. It seemed right for how I feel about Taipei, a mysterious place with so many hidden gems.” #fromabove #ShotoniPhone by Mark M. @markwilson

Expectations for Apple Xinyi A13 are high due to the store’s prominent street-level plaza and architecture. The building’s design closely follows styling from significant stores in Walnut Creek, Chicago, and Apple’s own hometown of Cupertino. Opportunities abound for large Today at Apple performances and sessions around the store, which will draw even more visitors when the adjacent shopping mall finishes construction and opens later this year. 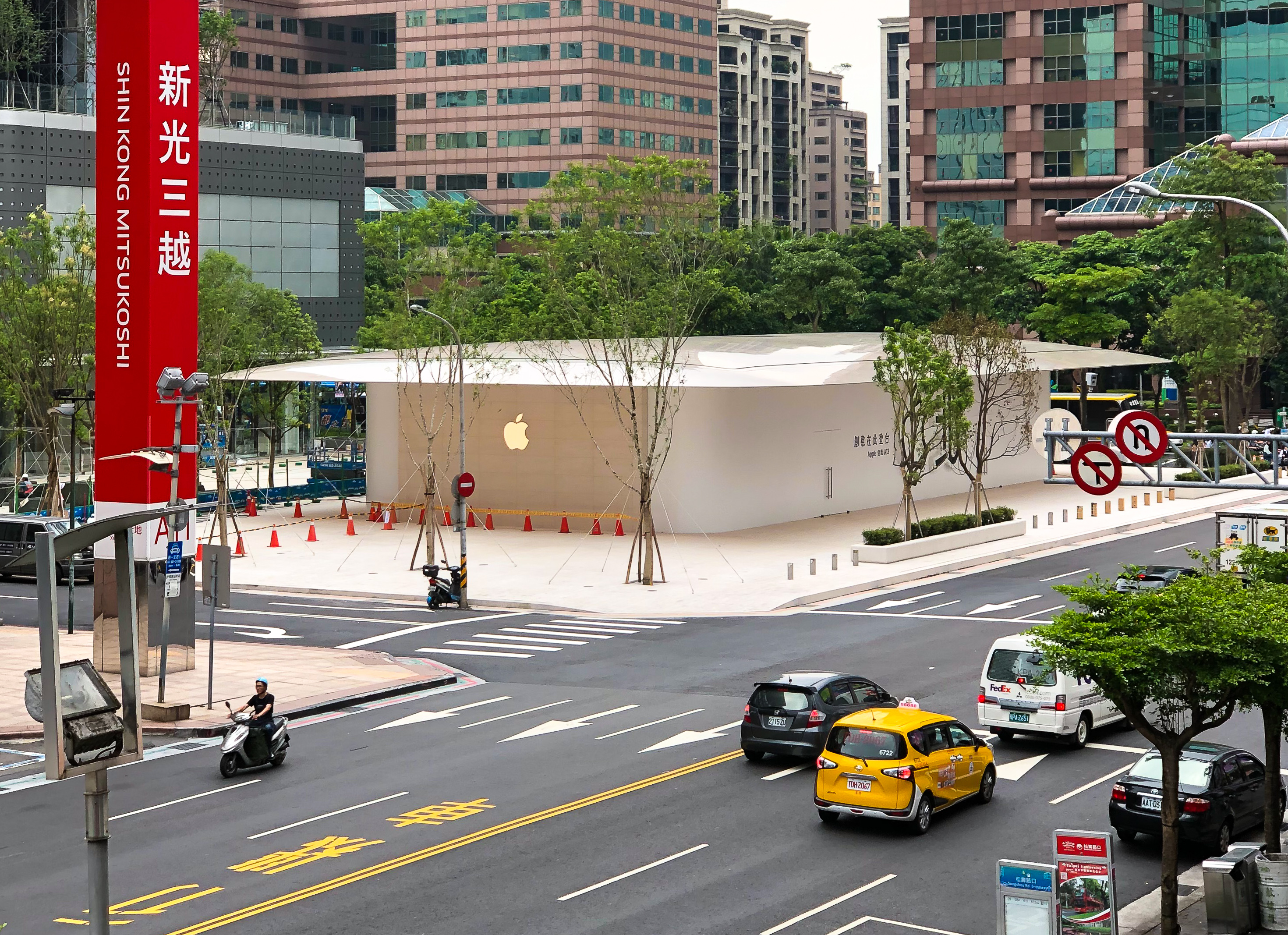