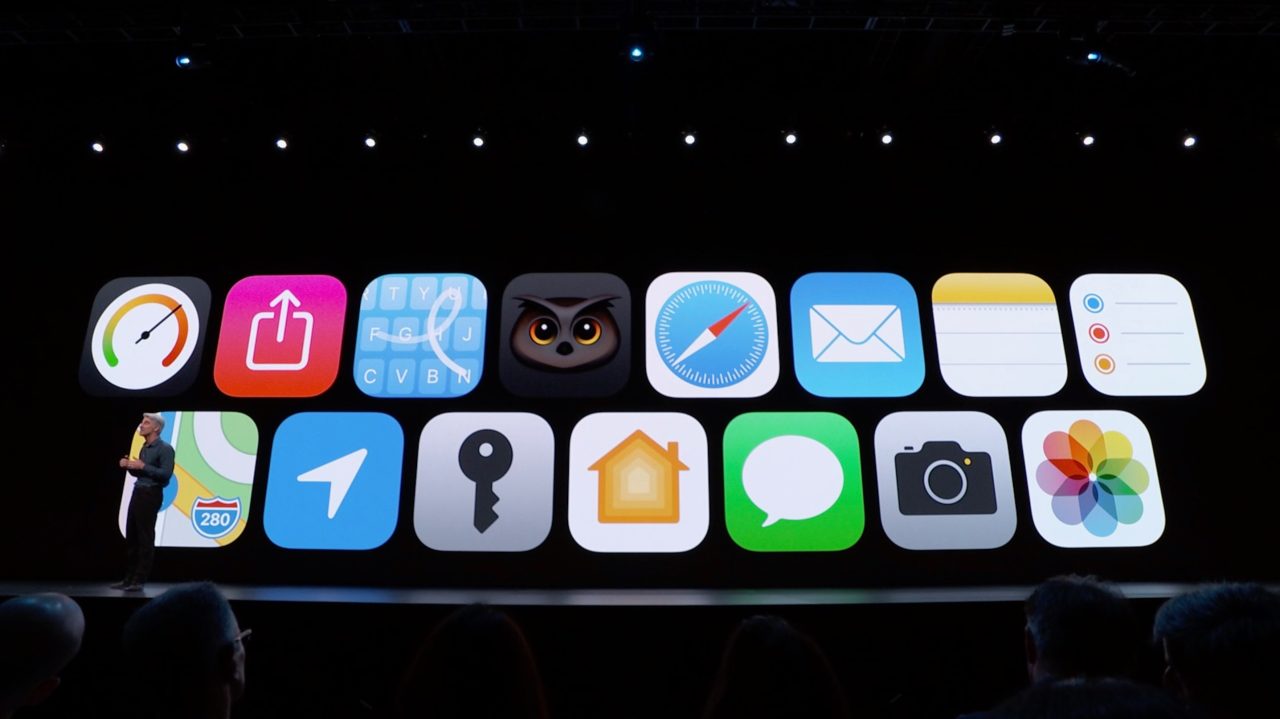 Apple officially unveiled iOS 13 yesterday and we’ve already covered many of the features included in the update. As we’ve spent more time with the first beta, however, some smaller changes have emerged. Read on as we highlight some of the small but useful iOS 13 features.

In addition to the numerous interface improvements and other tweaks in CarPlay with iOS 13, Apple has also fixed one long-standing complaint. Starting this year, an app open on iPhone will no longer affect the CarPlay display. For instance, if you have the Maps app open on CarPlay, it will remain open even if the connected iPhone switches to another app:

An app open on iPhone doesn’t affect what is open on the CarPlay screen, so passengers can pick a song on the device while the driver can keep looking at Maps. 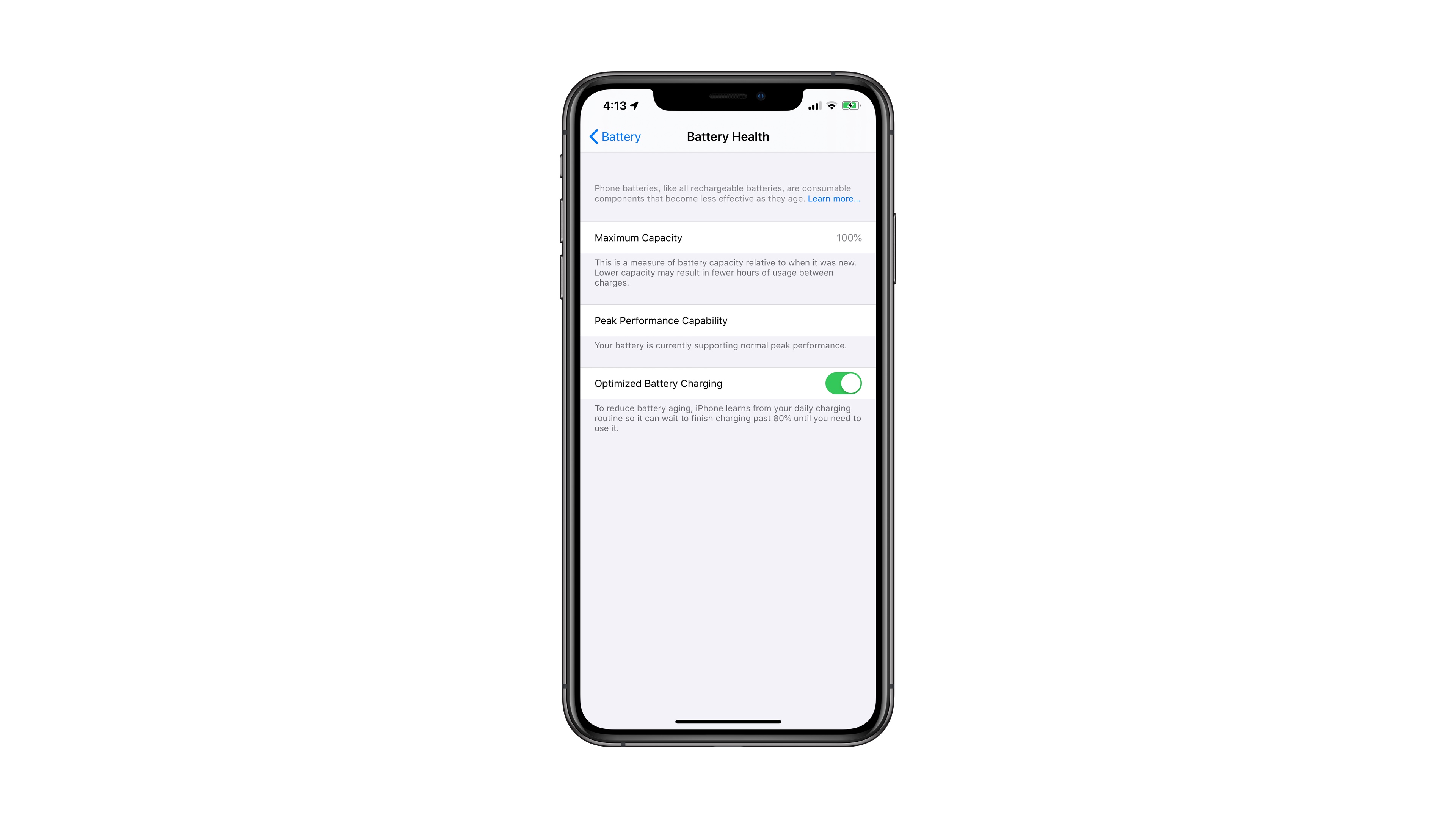 As a continuation of its efforts to improve iPhone battery health and longevity, Apple has added a new “Optimized Battery Charging” option. Apple says that your iPhone will “learn from your daily charging routine so it can wait to finish charging past 80% until you need to use it.”

To access this option, go to Settings > Battery > Battery Health and toggle the “Optimized Battery Charging” feature. For instance, when charging overnight, your iPhone might wait until 2 hours before you wake up to finish charging from 80% to 100%. 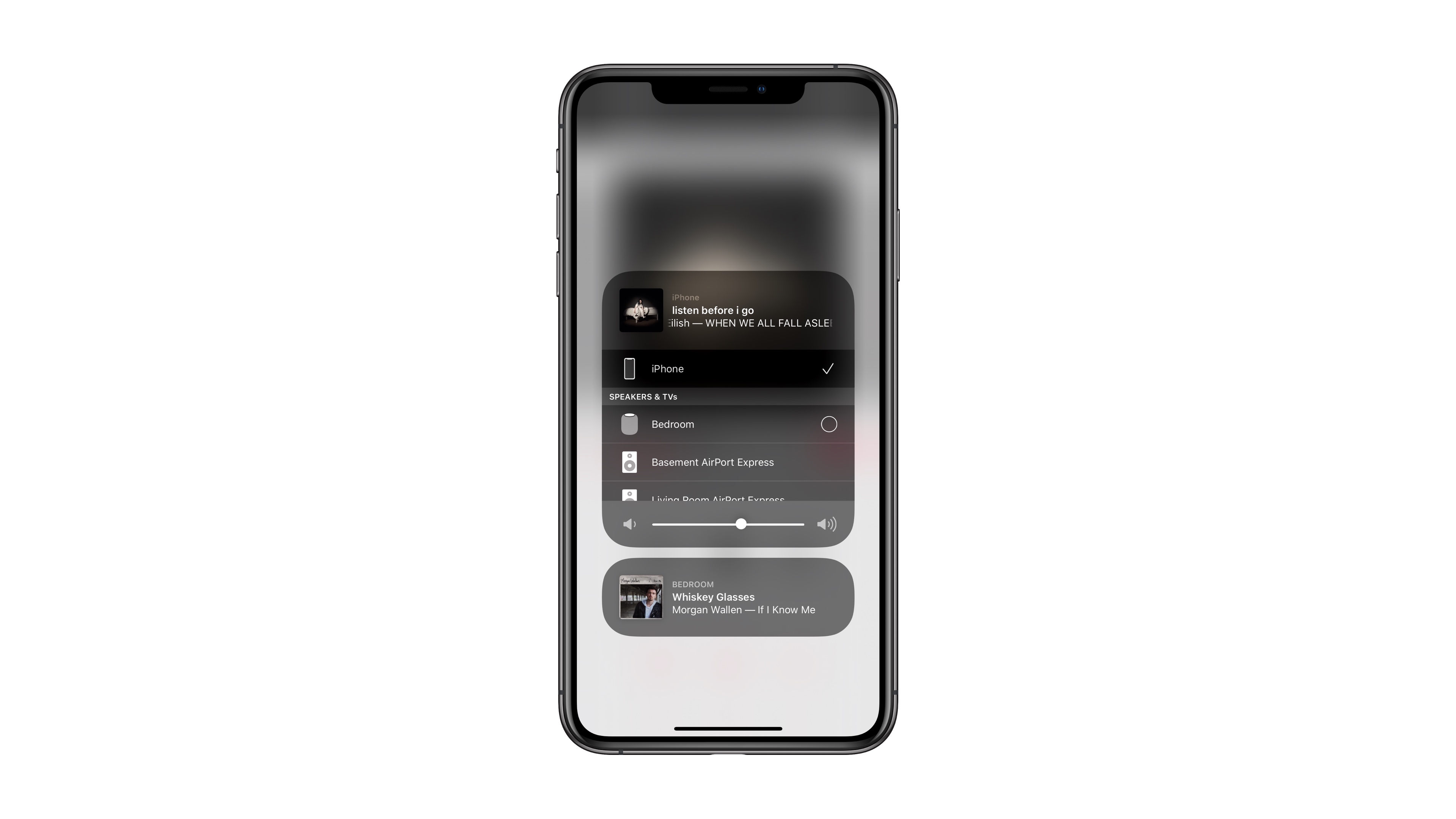 In iOS 13, Apple makes it easier to see additional speakers and TVs in addition to your iPhone and iPad. Apple now divides the AirPlay menu into subheadings, breaking up playback between your device and network-connected devices like speakers, HomePods, Apple TVs, and other AirPlay targets. 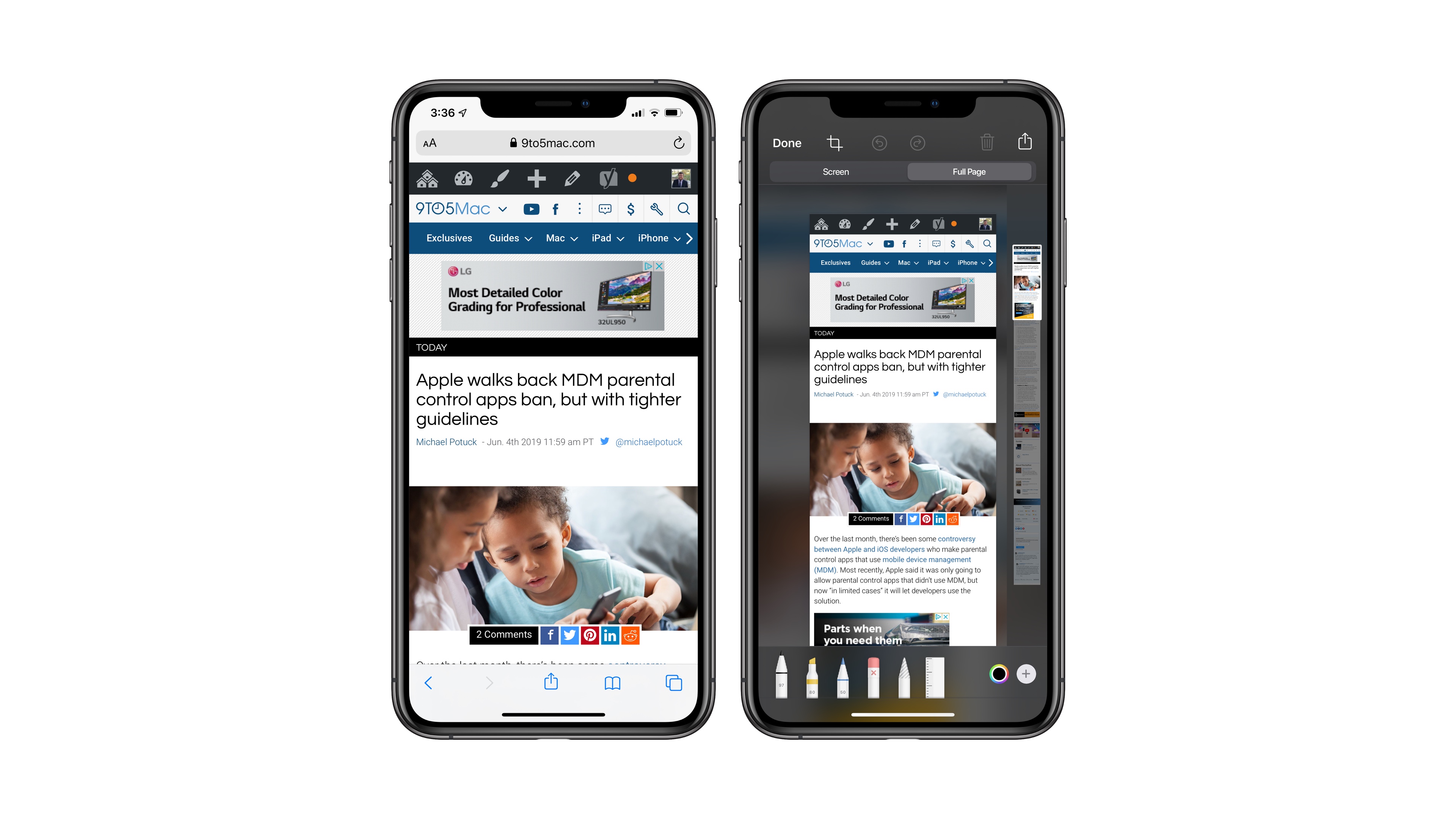 When you take a screenshot in Safari, you now have the option of capturing the entire page. To do this, simply take a screenshot as you normally would, then tap the screenshot preview that appears in the lower-left corner. From there, move the slider along the top to “Full Page.” Now, you have a savable PDF of the entire webpage.

Ideally, this would work throughout iOS, allowing you to take extended screenshots in any applications, but this is a nice update in the interim. 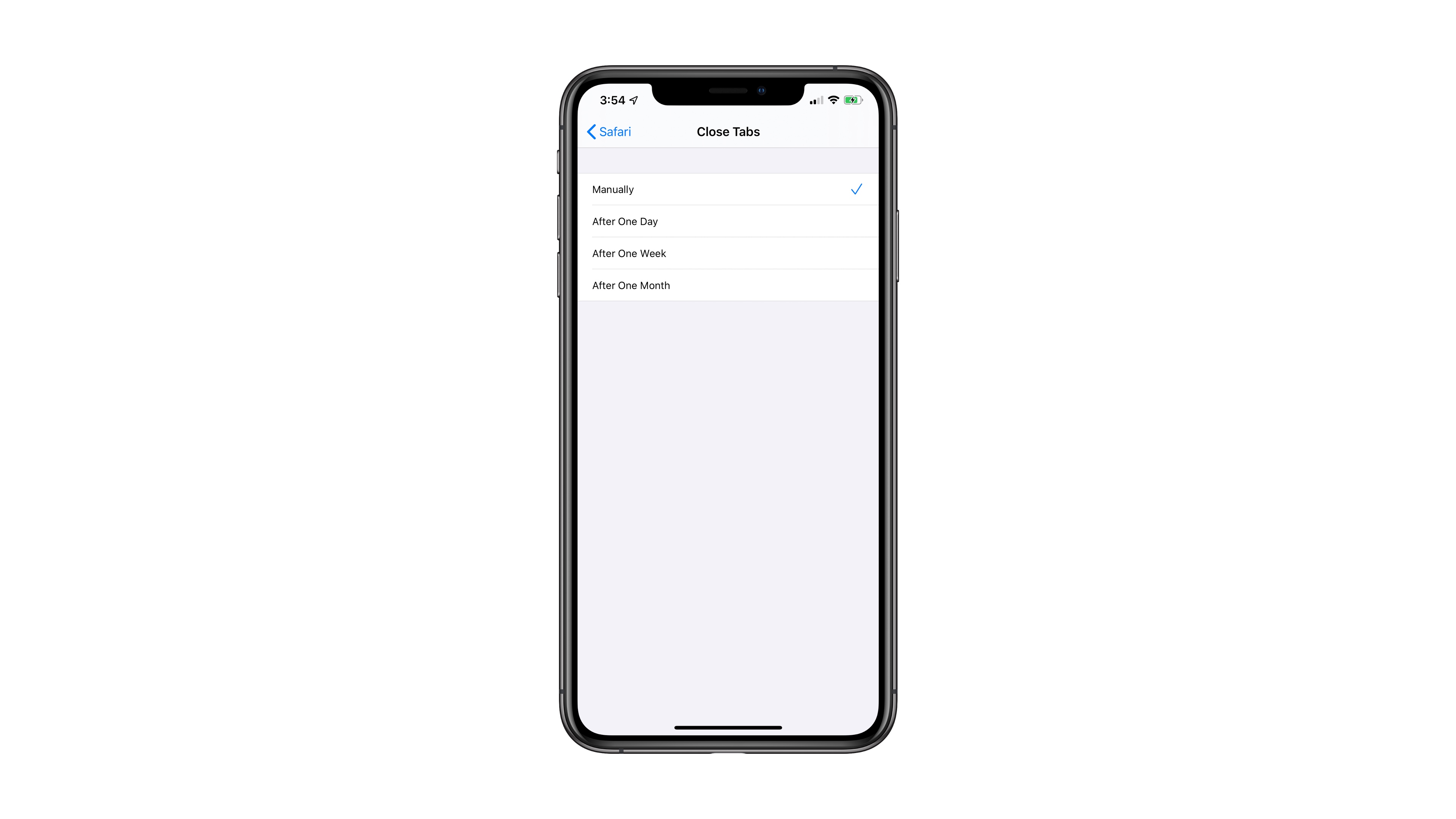 If you’re the type of person who accumulates a lot of tabs in Safari, iOS 13 includes a nifty new feature for you. You can now have Safari automatically close all of your tabs after one day, one week, or one month.

There are two ways to access this option. In Safari itself, long-press on the windows button in the lower-left corner, choose “Close All Tabs” and iOS should ask whether you want to enable the automatically close tabs feature. You can also go to Settings > Safari and “Close Tabs” to view the option.

Apple detailed a host of improvements to Apple Maps, including “Look Around” and numerous improvements to the quality of the map data itself. The Maps app also, however, now offers new information about flights, including terminal data, departure details, and more.

Though one of the most interesting changes is improved Siri guidance that uses a more natural language:

More natural language enhances the navigation experience. So instead of saying “in 1,000 feet turn left,” Siri says “turn left at the next traffic light.” Improved navigation also guides you closer to your end-point destination, which is especially important for large venues. 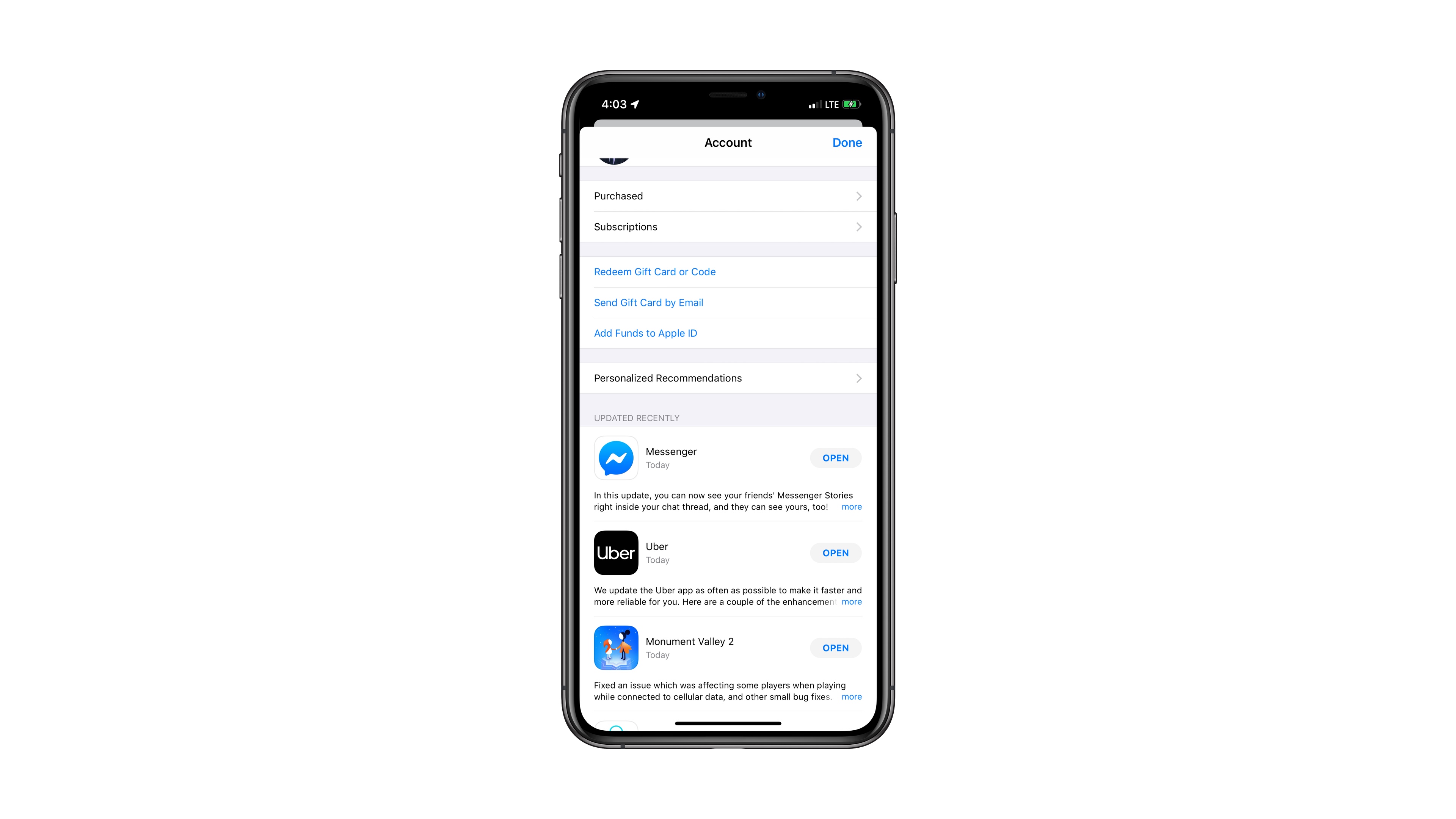 In favor of a new Apple Arcade tab in the App Store app, Apple has relocated the interface for viewing app updates. To access the recently updated apps list, tap your account icon in the upper-right corner of the App Store interface. Then you should see a new “Updated Recently” list of applications with change logs.

While many users now have automatic app updates enabled, this does make it harder to find change logs and know what exactly has been updated. 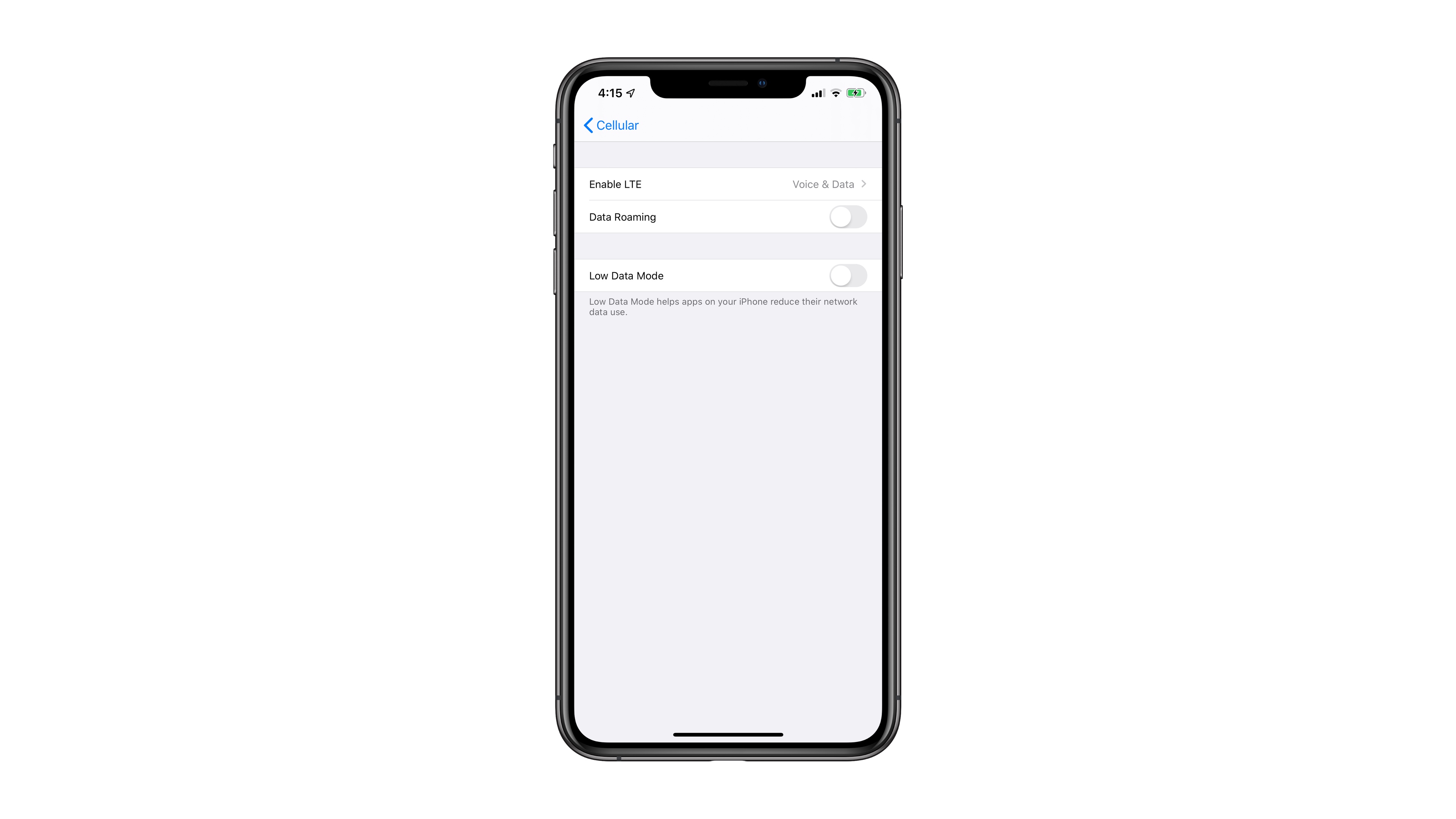 Apple has included a new Low Data Mode in iOS 13. You can enable this feature by going to Settings > Cellular > Cellular Data Options. You should see a new toggle for Low Data Mode, which Apple says “helps apps on your iPhone reduce their network data use.”

Jeremy Burge notes on Twitter that this option is automatically enabled when using the personal hotspot feature of iOS.

Have you noticed any small but useful changes in iOS 13? Let us know down in the comments!