$19 million worth of iPhones stolen in massive identity theft scam 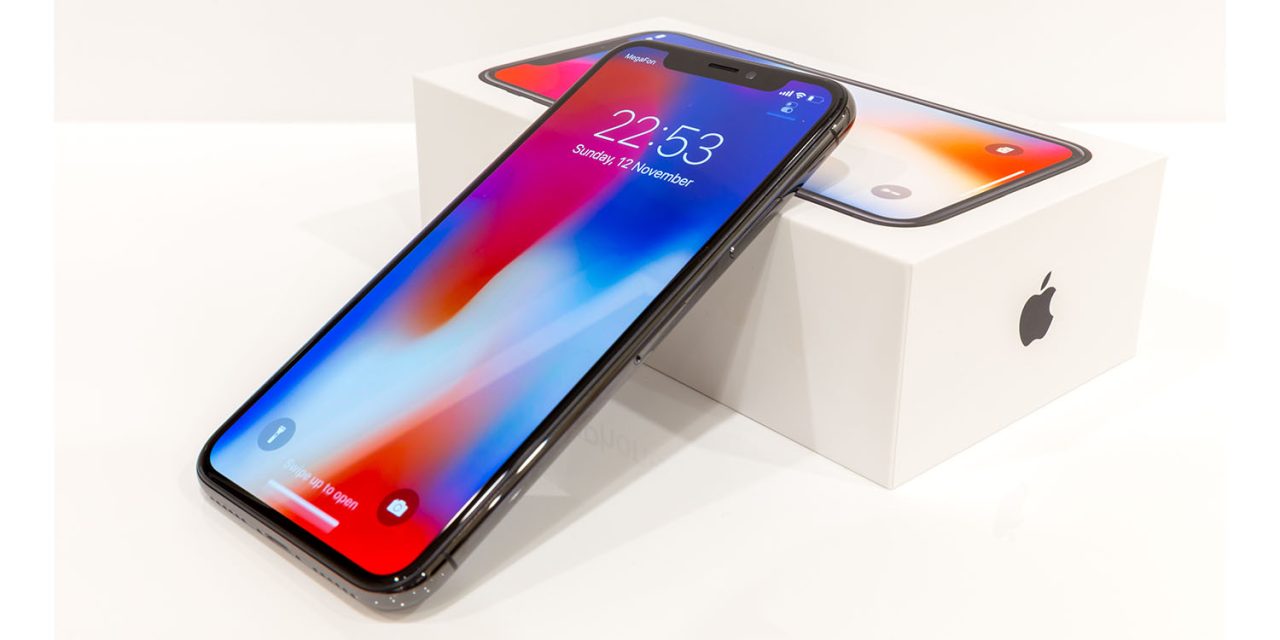 Quartz reports that it was a large-scale identity theft operation.

Over the past seven years, a New York City-based fraud ring allegedly stole more than $19 million worth of iPhones by posing as cellphone subscribers to get new devices at little or no cost. The six people authorities say ran the ring would then sell the stolen phones on the black market, getting away with the scam for years […]

Associates using fake IDs and counterfeit debit cards went to mobile phone stores and posed as the legitimate account holders, looking to upgrade to new phones on their existing accounts. They would spread payments out over many months, which would come as a surprise on the actual customer’s next bill. By then, the scammers—and the devices—were already long gone.

It’s likely that the scammers deliberately chose a payment plan for two reasons. First, because the downpayment was small, it was likely to go through ok on the cloned card. Second, as the real customers wouldn’t suddenly have a large amount being debited, it would probably take them longer to spot the fraudulent transactions.

The police report says that the gang traveled throughout the US to obtain the phones.

Since in or around 2014, the NYPD and the Federal Bureau of Investigation (“FBI”) have been investigating a group of individuals – the “Fraud Ring” – who operated in, among other places, the Southern District of New York, including the Bronx, Manhattan, and Westchester County. From at least 2012 to the present, the Fraud Ring perpetrated a wide-ranging scheme to obtain valuable, new electronic devices, predominantly Apple iPhones.

There were different levels of involvement, and one of the low-level criminals caught has now agreed to give evidence against the rest in return for a reduced sentence.

CW-1 was recruited to join the Fraud Ring in or about 2013. That year, he went on his first trip with the Fraud. CW-1 has pleaded guilty to multiple offenses pursuant to a cooperation agreement with the Government. Thus far, the information provided by CW-1 has been reliable and has been corroborated by other aspects of this investigation.

The informant, referred to only as CW-1 (Cooperating Witness 1), said that he was paid $100 for each iPhone he obtained from stores.

The defendants in the case have pleaded not guilty, and each has been released on $100,000 bail.

The ultimate cost of the $19 million worth of iPhones obtained would have been bourne by the victims of the identity thefts. The case serves to underline the importance of being alert to phishing scams, as most identity theft begins by obtaining logins to online services. Most dangerous of all are email logins, as this allows scammers to do password resets and email financial services companies posing as the customer.