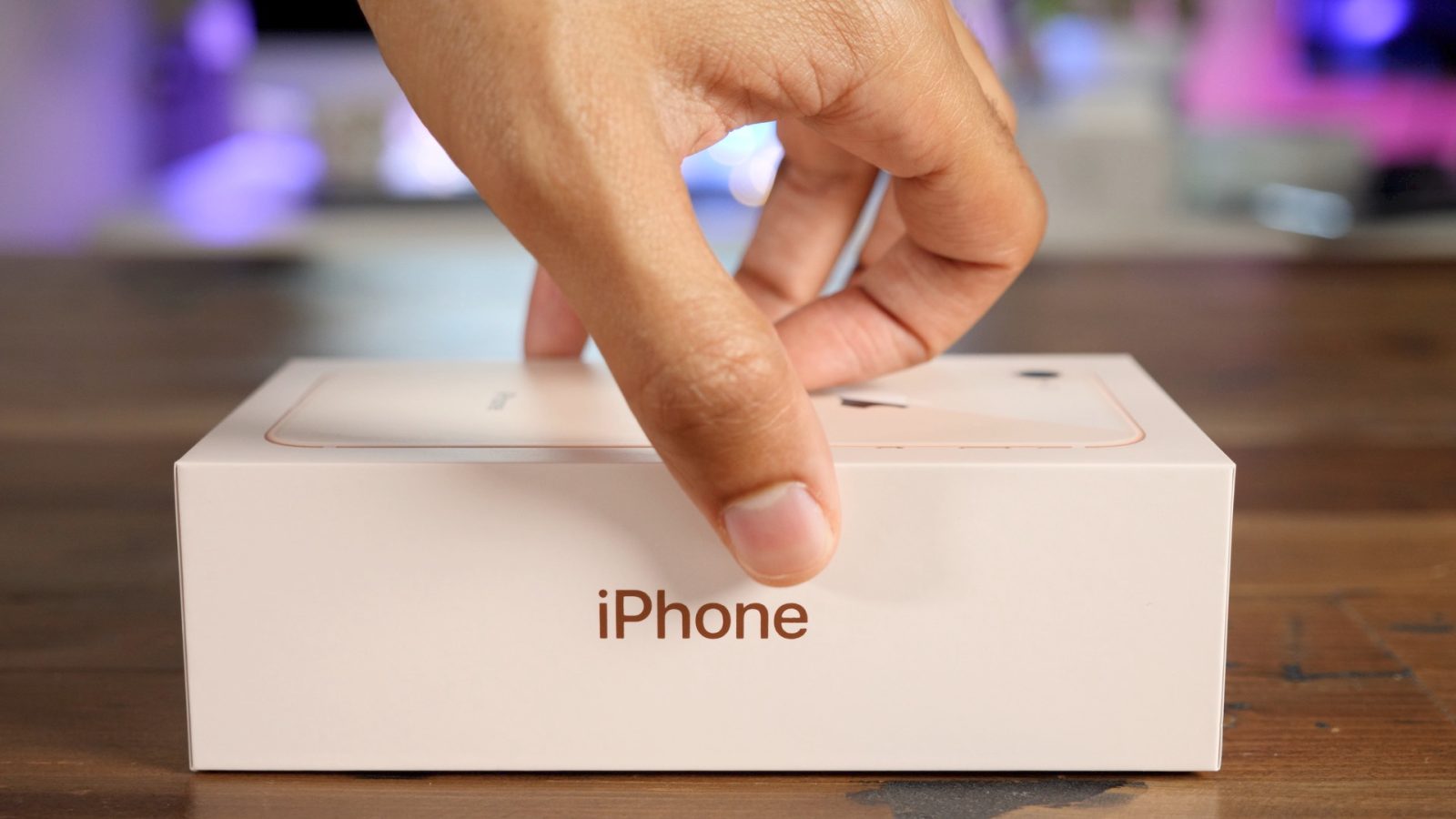 According to a report from The Oregonian, two Chinese engineering students allegedly scammed Apple out of nearly $1 million worth of iPhone replacements. The two are now facing criminal charges in federal court, the report says.

The scheme began in 2017 when the two men smuggled thousands of counterfeit iPhones into the United States from China. From there, they would send the counterfeit goods to Apple for repair, claiming the devices would not power on (via The Verge).

In many cases, Apple ultimately replaced the iPhones, seemingly not realizing that they were counterfeit. In total, Quan Jiang and Yangyang Zhou are being accused of stealing $895,000 worth of iPhones from Apple through this scheme.

After the sale in China, an unnamed associate would wire the money to Jiang’s mother, who then deposited the funds into his own personal account in the United States.

Jiang and Zhao both claim they were unaware that the original phones were counterfeits. Apple, in turn, couldn’t verify the authenticity of the iPhones because they wouldn’t turn on. The Verge explains:

Jiang allegedly submitted 3,069 warranty claims and Apple granted 1,493 replacement iPhones as a result. At the estimated value of $600 per phone, Apple lost nearly $900,000 from this scheme. In June and July of 2017, Apple sent Jiang cease-and-desist orders to Zhou’s listed address, notifying Jiang that Apple knew he was importing fake iPhones. Jiang did not respond to the notices.

This isn’t the first time counterfeit iPhone schemes have been uncovered in the last year. In 2018, a Chinese national living in New Jersey was accused of pocketing over $1 million by smuggling fake iPhones and iPads in the United States.