How to use Memoji Stickers on iPhone in iOS 13 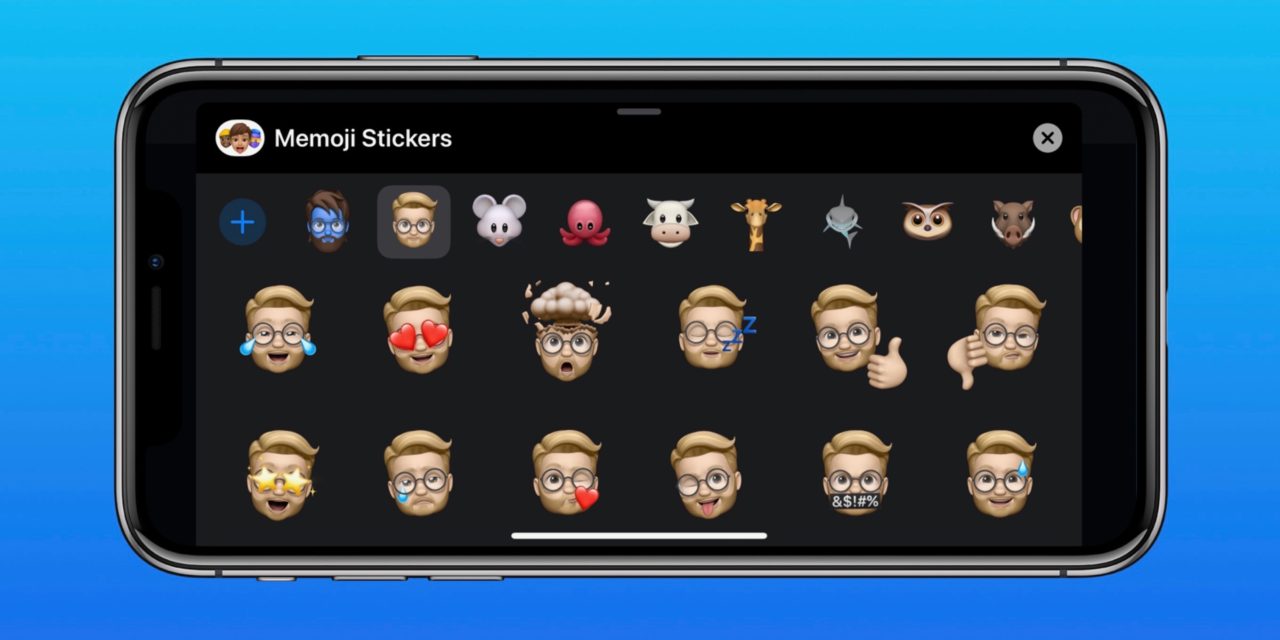 Apple has expanded its Memoji as iOS 13 brings a host of new stickers. The new feature is similar to Bitmoji with a variety of expressive static cartoon avatars. Read on for how to use Memoji Stickers on iPhone in iOS 13.

Memoji Stickers offer a fun new way to quickly use your custom avatars and the included animals, creatures, and characters. Memoji Stickers include fewer choices than Bitmoji, but have the clean Memoji aesthetic and native integration with the default iOS keyboard on iPhone.

How to use Memoji Stickers on iPhone in iOS 13

Here’s a closer look at Memoji Stickers on iPhone with iOS 13:

Once you’ve opened Messages and selected the text field, tap the smiley face icon to pull up the emoij keyboard in the bottom left corner.

When opening the emoji keyboard for the first time in iOS 13, you’ll see a Memoji Sticker pop up, give it a tap.

As shown above, you can choose from the eight options shown in the frequently used emoji tab or tap the … icon to see all the Memoji Stickers.

You can also get to Memoji Stickers from the App Strip.

You can use Memoji Stickers with any of your previously created Memoji, the included animals, creatures, and characters, or create a new one.