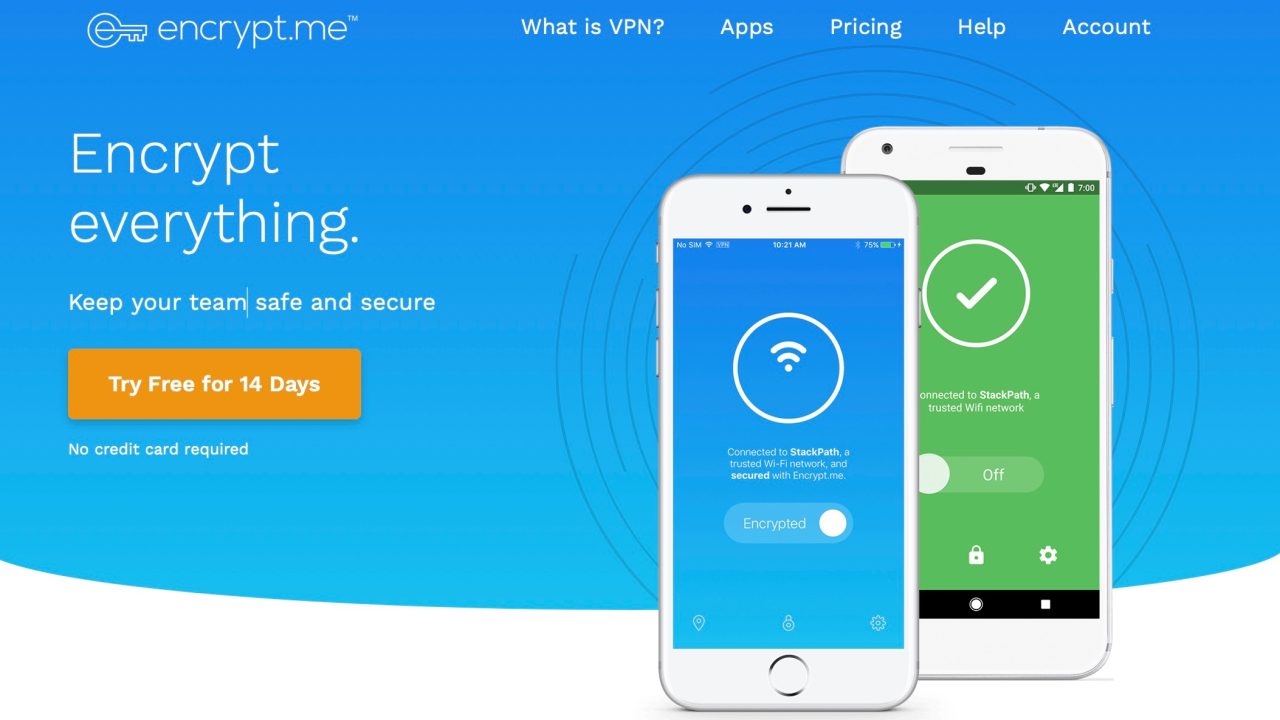 The popular VPN service Encrypt.me announced today that it has been acquired by J2 Global. The announcement was made in an email to Encrypt.me users, with J2 Global promising that there won’t be any changes to Encrypt.me as a service.

J2 Global is a Los Angeles-based cloud services company. As part of the acquisition, Terry Myers will take over Encrypt.me as General Manager. Off the bat, J2 Global is promising that there will be no pricing changes or other changes to the Encrypt.me service:

To address any immediate concerns: there will be no price changes or changes to your service. Nick Nelson has been promoted to General Manager of the Consumer Privacy & Protection (called NetProtect) and Jacob Wall is now VP of Business Operations. I’ve had the pleasure of working with these guys, as well as Rob Walker, in past companies.

Encrypt.me also teases some new features coming to the service this year, following Apple’s announcement of iOS 13 this week:

If you’re an Encrypt.me user, Myers says that you’ll soon be able to “submit product feature requests and upvote feature requests from other customers.” This will enable the Encrypt.me development team to guide its future updates based on user feedback and preferences.

Encrypt.me is included in the popular eero Plus subscription service. Eero, of course, was acquired earlier this year by Amazon.