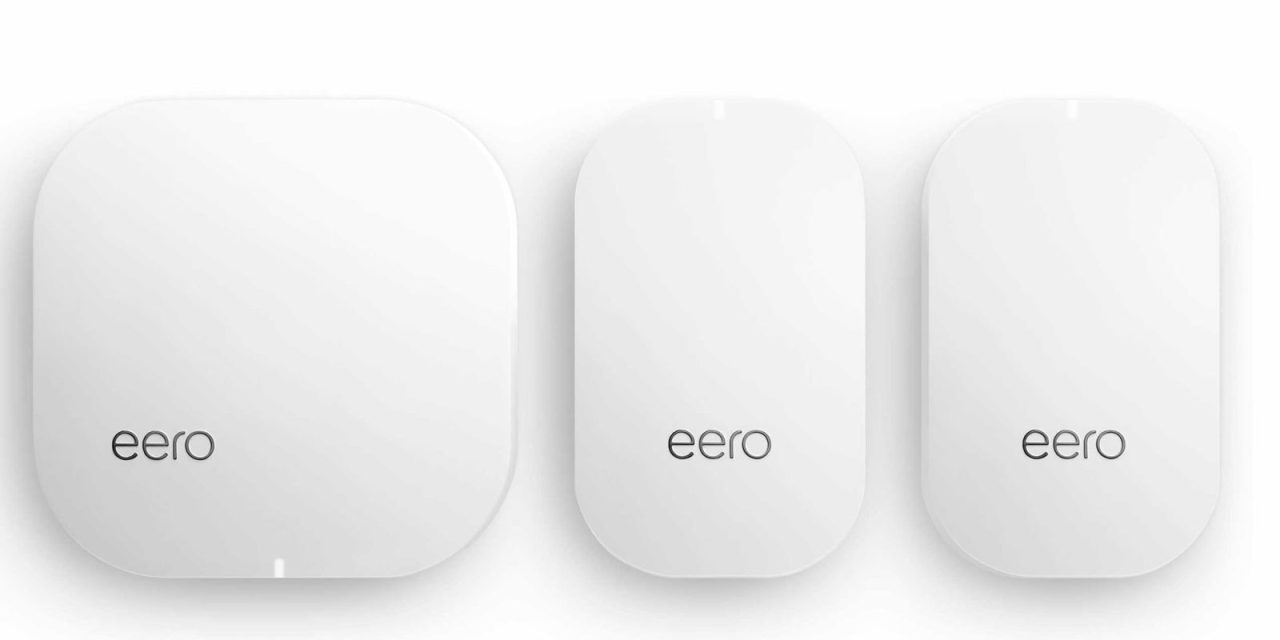 Amazon SVP of Amazon Devices and Services Dave Limp says Amazon is “incredibly impressed with the eero team” and that both it and eero have a started vision for the smart home experience, making it easier for customers to enter the market.

”From the beginning, eero’s mission has been to make the technology in homes just work,” said Nick Weaver, Co-Founder and CEO of eero. “We started with WiFi because it’s the foundation of the modern home. Every customer deserves reliable and secure WiFi in every room. By joining the Amazon family, we’re excited to learn from and work closely with a team that is defining the future of the home, accelerate our mission, and bring eero systems to more customers around the globe.”

Eero is a mesh-based system that relies on multiple access points to work together. Using its custom software, it is able to give users the fastest and most reliable internet connection within their homes, without ever having to run long ethernet cables to each access point.

Today’s acquisition means that Apple is now the only major tech company not making some sort of router, with Google, Linksys, and now Amazon deploying routers within the home.

Apple recently exited the router business saying that users now have plenty of options from third-party competitors. The company stated that it would continue selling its AirPort routers until it depleted its stock entirely. The company’s decision to leave the router business seems to be an odd one considering the rise of mesh Wi-Fi networks and the increasing number of Apple products that are integrated in the smart home.

Eero has been a rather popular router brand when it comes to mesh Wi-Fi networks. Starting at $399 for its starter pack which gives you a base station and two beacons, with a pro pack for $499, users have generally been happy with their purchase (including myself).