Apple exited the home Wi-Fi market at the wrong time 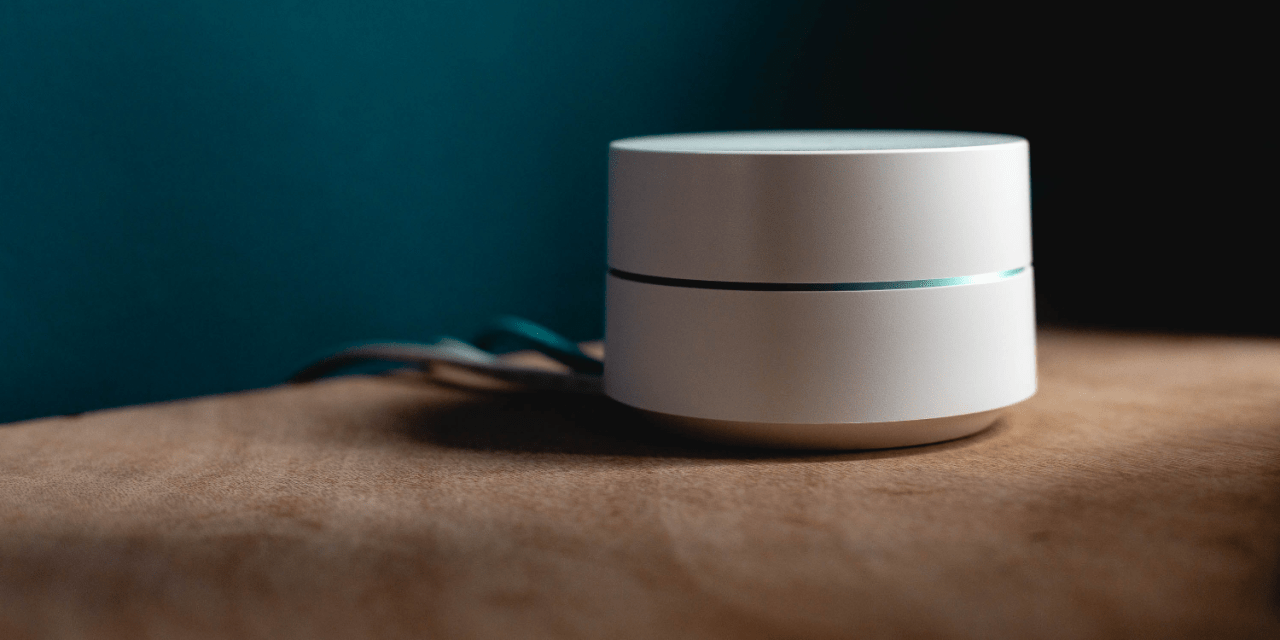 One of the more interesting news items of 2018 was Apple discontinuing the AirPort lineup. From the first Airport product to the last final AirPort Extreme, Apple was selling premium Wi-Fi hardware devices at a time when most people I knew were content with a $30 router from Walmart. Since they released their final AirPort product, the market has finally shifted up.

As end-users are starting to load their home networks with more than a single laptop and a few smartphones, people have realized that having a high-quality router (with whole house coverage) is not a luxury. If you want to load your house up with smart home products, multiple iOS devices, Apple TVs, etc., you have to invest in the infrastructure. Plain and simple, Apple exited the home networking business at the exact wrong time.

When Apple was selling home routers for $199, they were ahead of their time. They had built a router that was high-end, easy to manage, and worked well. Around the rest of the industry, companies were selling home routers that were hard to manage (if step #1 is to log in to an IP address, you missed it), required rebooting, and couldn’t handle the load.

Since Apple took its eye off of the home router business (The AirPort lineup was dead for many years before the announcement), users have started to buy more expensive solutions. Solutions like Eero , Google WiFi, and AmpliFi have shown that people will invest in their home Wi-Fi. Even solutions from ISPs like Comcast have gotten into the business of upgrading your home Wi-Fi. I’ll be surprised if 2019 comes along and we don’t see an AmazonBasics branded home Wi-Fi system.

As companies like Google and Amazon are continuing to push their products in the home, it just makes sense for them to want you to use their home networking gear.

If Apple reconsidered the home Wi-Fi market, here are some ways it could work.

In hindsight, 2019 is when Apple should have made a push into the home networking market. The time is right for Apple to sell a mesh router system that works well with HomeKit and the rest of the lineup of Apple’s products. While HomePod and Apple TV act as HomeKit gateways (for offsite access to smart home devices), it makes way more sense for this to come from an Apple brand mesh router system. 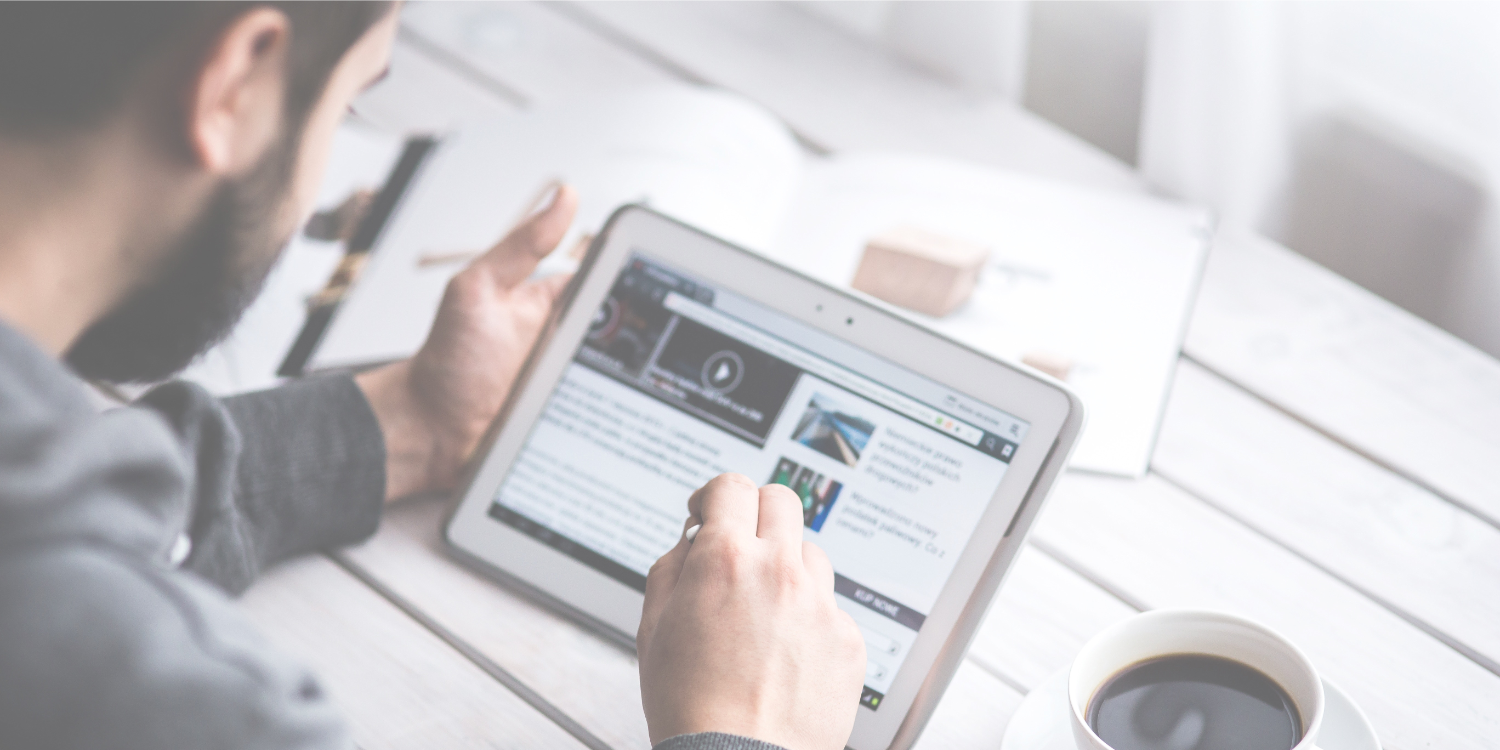 While it can be challenging to implement exceptional VPN access on public Wi-Fi (due to splash pages), I think this feature would be a fundamental pitch for Apple over other solutions. I can imagine an Apple SVP on stage at WWDC discussing all that can be determined from using your smartphone in public Wi-Fi and the privacy implications of it.

Apple could then say our VPN system to your home internet will provide an additional layer of security. Your iCloud login could be set to automatically VPN to your home network when at a coffee shop so you have an extra layer of protection. You could also set up “safe” networks that you trust (work, parent’s house, etc.) where it wouldn’t try to use the iCloud VPN. It would be similar to the way that Encrypt.me’s Auto Secure feature works. My rule is that if I don’t manage the network, I don’t trust it. 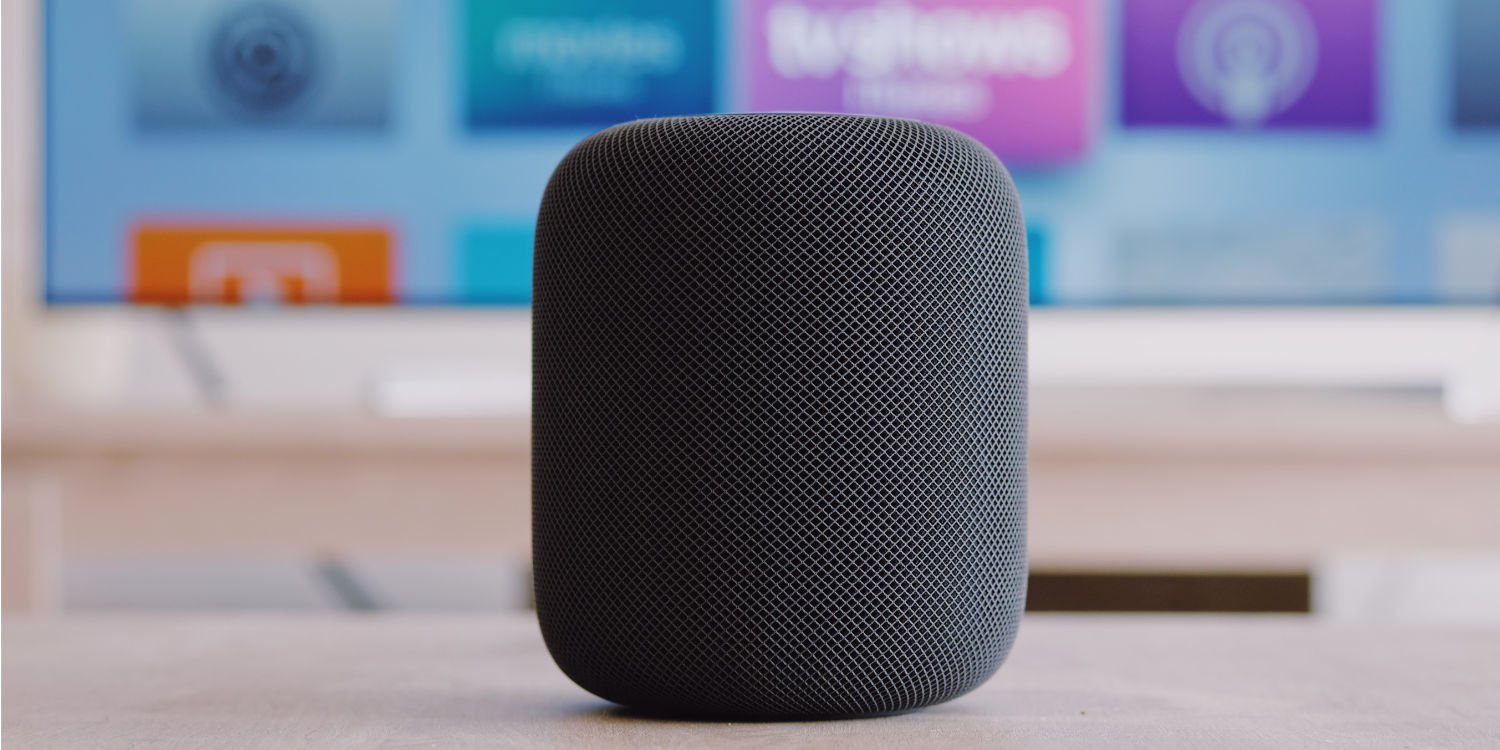 As Apple continues to find ways to market the HomePod, integration with a Wi-Fi network makes a lot of sense. I could see an option for a parent to say “Hey Siri, pause the Wi-Fi on my kids’ devices” or “Hey Siri, pause ScreenTime for today.”

There are a lot of options for Apple building out how Siri could interact with a home Wi-Fi network. Another option would be to allow HomePods to act as mesh repeaters for a rebuilt Apple home Wi-Fi system.

All Apple All The Time

Apple as a brand has quite the following. There is a large subset of its users that want to use Apple for everything. Whether it’s just the brand name, the commitment to personal privacy, or the reliability, Apple has a serious following. As we continue to add clients to our Wi-Fi networks, the company behind the router will continue to become very important.

As of this writing, I have 29 devices on my network (Apple TVs, iPads, iPhones, MacBook Pro, and various smart home devices). If Apple wants to continue to make a dent with HomeKit at a platform (and Apple products in general), it needs to build a competitor to Google Wifi, Eero, and the rest. There is no reason Apple can’t sell a great router with mesh beacons at a price similar to Eero. They don’t have to be the cheapest, but they need to be the best. When Wi-Fi is slow or unreliable, everyone suffers. While there are good solutions on the market, I believe Apple could make a great Wi-Fi solution.

Would you buy a modern home Wi-Fi system from Apple?

Photo by Andres Urena on Unsplash

The AirPort Extreme is an Apple-produced Wi-Fi base station. The latest version features 802.11ac technology with six internal antennas.